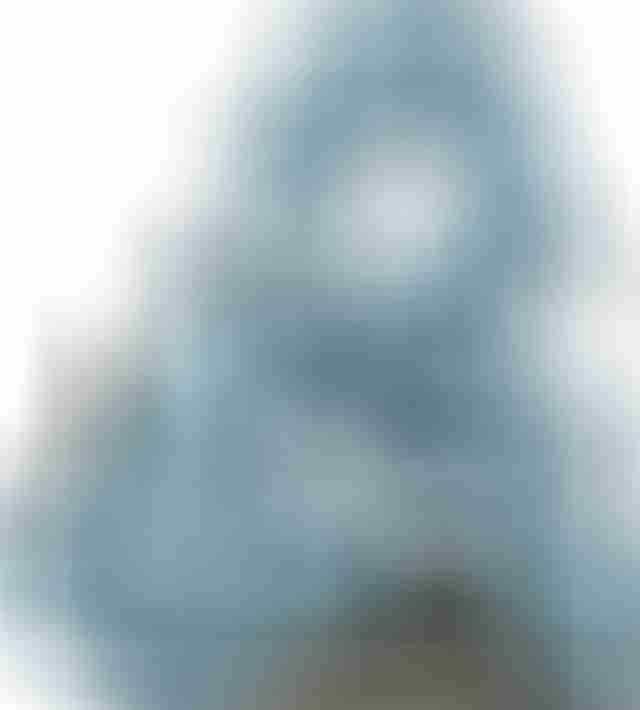 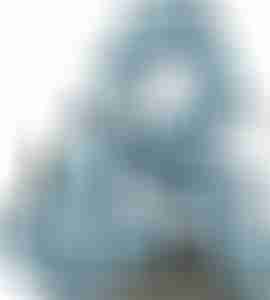 As Tribal Troubles began with an enormous, extremely powerful creature, it’s going to end with one too—we’re not giving away exactly what’s going to happen later on this week [keep reading on through the weekend! -MM], but we want folks prepared for the big final sequence.

The tokusatsu genre has amazing opportunities for some great tabletop roleplaying action, specifically with kaiju, creating a great sense of drama both in theme and mechanics because everything is bigger. Attack bonuses are bigger, damage rolls are bigger, the battlefield is bigger, and more often than not (unless your world is filled with kaiju), the stakes are higher.
Dramatically, make sure to reinforce the enlarged sense of scale: there are no rocks, only boulders. The ground shakes with each step a creature of that size is going to make, gusts of wind accompany every swing of a gigantic limb, and impacts to the environment are grand, sweeping gestures. Make sure to incorporate these effects into the general flow of combat; a fighter’s leap to strike the beast is propelled by the quaking earth, the archer uses a gust of displaced air in the flight of an arrow, the acrobatic warrior swings around the creature by gripping onto the monster’s thick skin or with the momentum gained from a skillful parry.
Mechanically, there’s plenty to add to the game in terms of extra effects. For sake of ease, the DC for any of these checks is essentially the same: DC 16 for Huge, DC 18 for Gargantuan, and DC 20 for Colossal.

Momentous Steps
For each momentous distance the kaiju travels (whenever it takes a larger movement than a 5-ft. step), give the PCs an option to make a Reflex save to gain a dodge bonus to AC and circumstance bonus to Acrobatics (+2 Huge, +4 Gargantuan, +6 for Colossal). On a failed Reflex save, however, a PC is knocked prone—not a good place to be when you can get stomped. 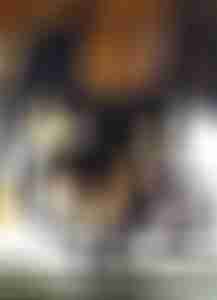 Enormous Swipes
For every melee attack that the kaiju takes, give adjacent creatures and creatures that are targeted by a failed melee attack a Reflex save as a swift action to move a distance equal to the kaiju’s reach. Failure on this save leaves a creature prone.

Momentous Magic
Not every kaiju has spell-like abilities, but those that do employ them by utilizing enormous amounts of magical energy. When a kaiju uses a spell-like ability that targets or effects a creature, give targets of the effect a Will save to gain a bonus to caster level for any supernatural effect they employ in the next 5 rounds (+2 CL for Huge, +4 CL for Gargantuan, +6 for Colossal). On a failed save, a creature is staggered for 1d4 rounds.

Each successfully landed blow against a kaiju’s hide should be a supreme effort with glorifying (and gory) results. Remember throughout your kaiju theater that most importantly, the victory (or defeat) of the adventurers is an earth-shaking triumph, just as grand as the battle!