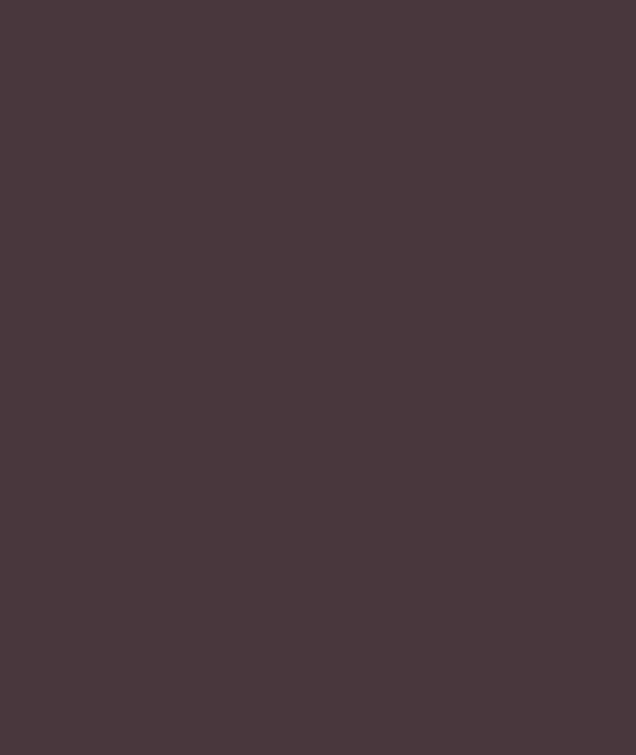 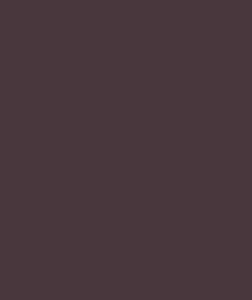 ARMOR OF THE GUARDIAN
Aura moderate abjuration; CL 9th
Slot body; Price 14,400 gp; Weight 33 lbs.
DESCRIPTION
This expertly crafted scale mail is formed from thick scales of the finest steel laid on a backing of wyvern leather. Although slightly heavier than most armor of a similar style, its inherent quality is obvious, though it lacks any formal signs or symbols from any previous owners, or any sign of damage from any combat.
This +2 impervious scale mail is sized for a Medium humanoid and sparkles with a faint eldritch twinkle that has no effect on illuminating the immediate area. Three times per day, the wearer can release a powerful scream that is inaudible to all but a single target. The target is dazed for one round and takes 4d6 points of sonic damage. A successful DC 15 Fortitude save negates the daze effect and halves the damage.

HISTORY
Success on a Knowledge (local) or Knowledge (planes) check to learn more about the armor of the guardian reveals some facts about the unique item’s lore:
DC 20     This fine armor was created by the warlock Wassimir Kyrklan several hundred years ago for a trusted bodyguard, the tiefling fighter Kalghaler the Beast. Operating in his home city in the dusty Scorched Lands, this armor was recognized for its inherent quality as well as the brutality of its tainted bearer.
DC 25     Wassimir Kyrklan was known to be a consort in league with any and all things from HEL, although he kept his affairs very discrete. However, his many dealings attracted a fair amount of violence during his unnaturally long lifetime, and his bodyguard Kalghaler gathered fame enough for both. The tiefling’s war cry became a signature that many other infernally tainted warriors picked up for themselves, gathering all the more prestige for the devil dealing warlock.
DC 30     Wassimir was attempting to deal with a powerful barbed devil that he had summoned when a mouse passed over the threshold of the summoning circle that the warlock had chalked out, breaking the protection the circle offered. The devil—its name unrecorded—cremated Kalghaler from within his fine armor, making his screaming soul haunt the scale mail for all time, then seized Wassimir and dragged him down into HEL. The armor, along with other treasures, was claimed by various thieves after the building began falling into disrepair.
DC 35     Its present whereabouts were thought to be unknown, but the maddened King Jerrod is said to have rhymed several verses that included “the screaming scale mail of the beast” down in the subterranean swamps.
Original Creator Wassimir Kyrklan, approximately 514 years ago 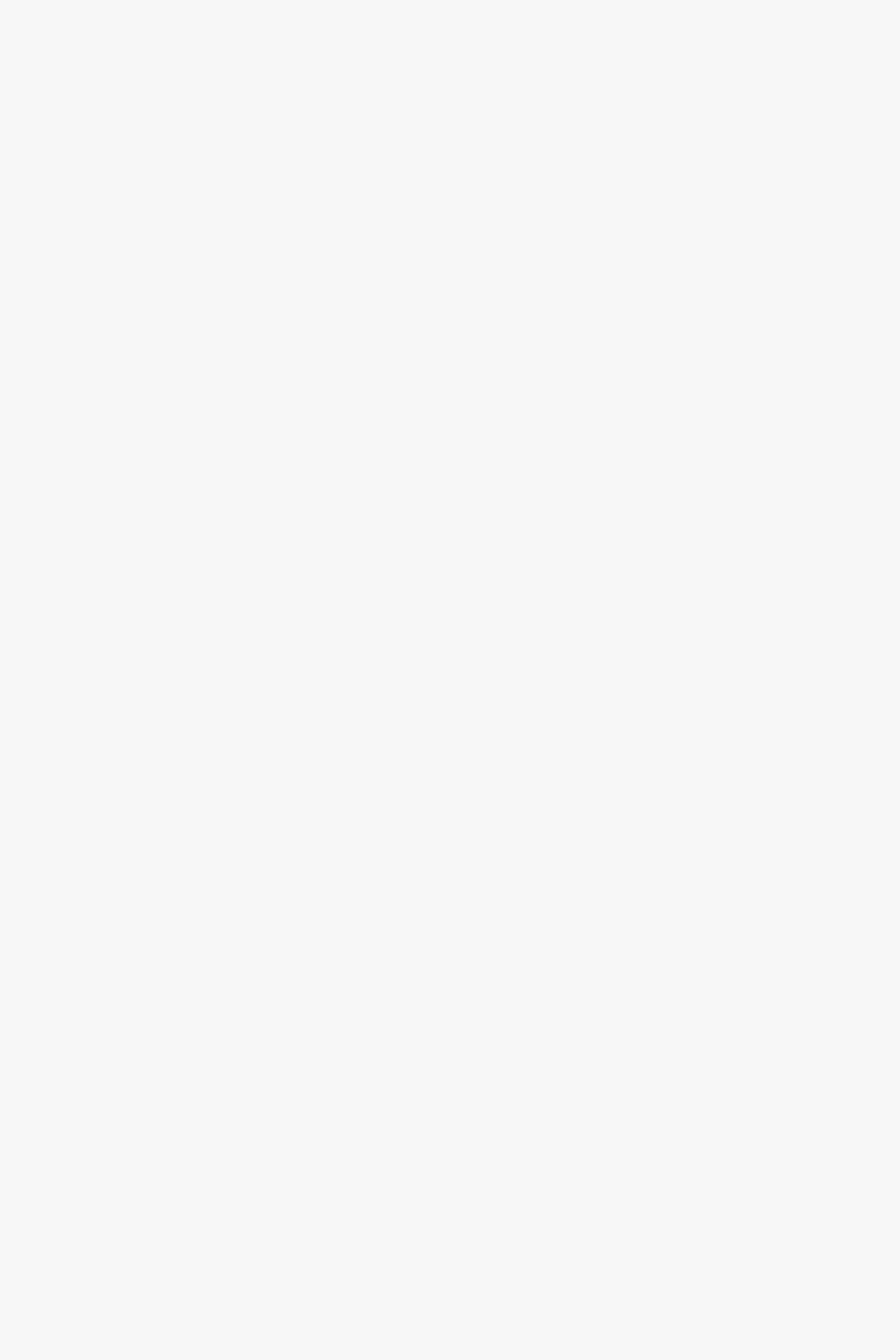 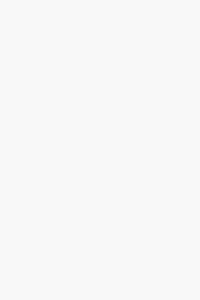 HISTORY
Success on a Knowledge (local) check to learn more about azurewrath reveals some facts about the unique item’s lore:
DC 15     Forged by a master smith over three centuries ago, azurewrath was wielded for many bloody decades by the famed eldritch knight Essima Oakdew. An elven warrior and mage of significant power, this weapon was a tribute to both disciplines as well as homage to the raw power of nature.
DC 20     Essima was known for her hatred of all things unnatural, slaying many minor demons and devils wherever she could. Although her reasoning for undertaking such actions was unfathomable to most, it is said that Essima had lost loved ones during an attack by outsiders on the lands of her home.
DC 25     Fleeing with her life to lusher lands to the southwest, Essima continued to roam as she tracked down and destroyed heretical cults and their allied outsiders. Many were destroyed, although some escaped her wrath through luck, force of arms, or good judgment. One such escapee managed to make good on its threat of revenge, and Essima was found murdered in her bed with an unrecognized yet foul symbol burnt onto her fair features. Her powerful sword was taken, and it is assumed that it has drifted with the murderer into one of the realms of HEL.
DC 30     The inscrutable doings of the Vaporous Veil are whimsical, however, and some have heard stories of azurewrath laying somewhere in the Dar’Spelun Slugmarsh, and such a blade is sure to prove useful in that lethal swamp of the Underworld… 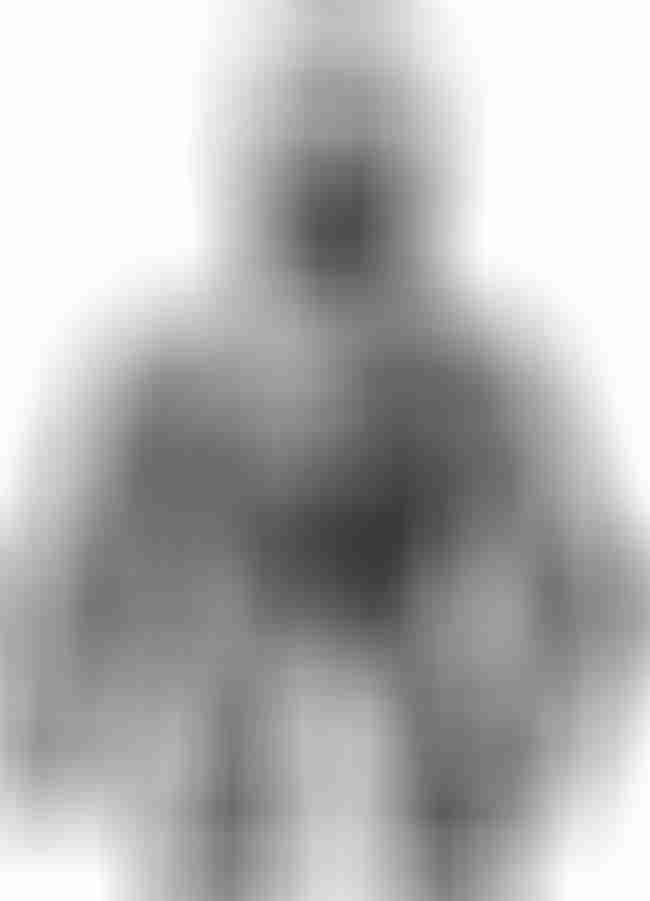 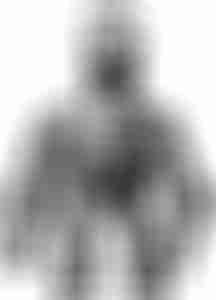