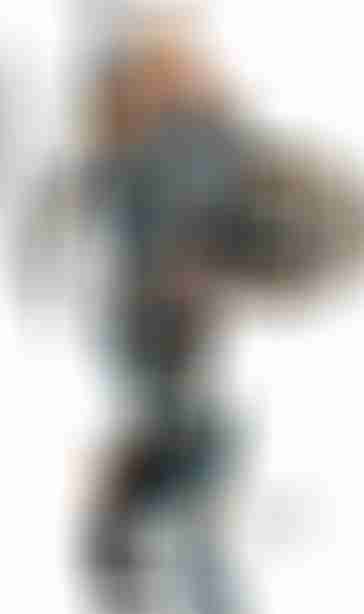 Kevin Mickelson was the creative mind behind these characters while Adventureaweek artist Tim Tyler brought them to life!

Here’s Kevin to tell you more about the BASIC Iconics:
When I came up with the idea of the new BASIC series, I had a very strong idea for a backdrop that I hope to expand a bit more with each released module, and having a sample of the sort of people who come from such a setting helps to humanize things.