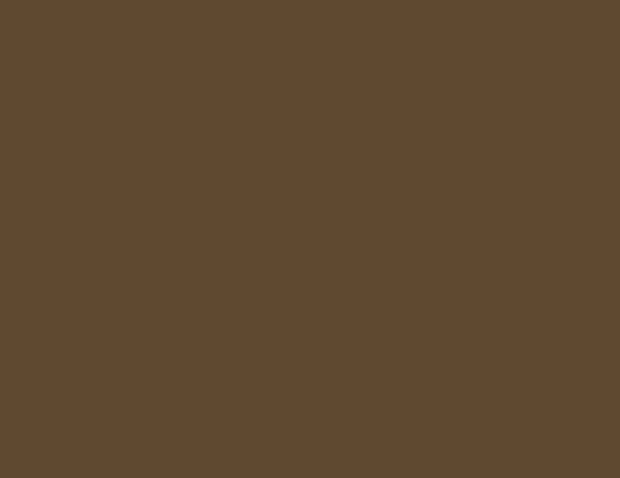 IRON ATLAS: A Digital Forge for Your Roleplaying Games

Lifeform Entertainment has launched a Kickstarter for new a mobile app called IRON ATLAS. It’s a “Digital Miniatures System” designed for the iPad to serve as an alternative to physical maps and miniatures for roleplaying games.

IRON ATLAS takes many of the elements seen in traditional, PC-based Virtual Tabletop systems (VTTs) and optimizes them for use on mobile devices. The app’s streamlined UI keeps it simple, elegant, and focused on the basics for combat, plus providing tons of content for you to pick and choose for YOUR game. 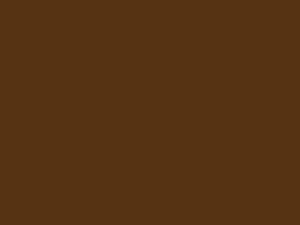 IRON ATLAS lets you browse and download the maps and fantastic character and monster art, from the publishers you love, to use as virtual miniatures. The in-app store comes with content from tons of well-known publishers, cartographers, and illustrators within the RPG industry, letting you cherry-pick the monsters, maps, and other elements you want for your particular game. 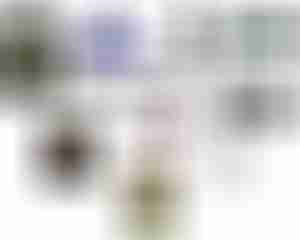 WORKS FOR ANY ROLEPLAYING GAME

IRON ATLAS is GAME AGNOSTIC. This means that it works for any RPG, and genre, that uses maps and miniatures. It focuses on traditional fantasy for starters, but will soon include maps and tokens for sci-fi, superhero, horror, modern, post-apocalyptic, and even historical.

IRON ATLAS is more than a mere app: it’s an entire “Digital Miniatures System.” It lets you create adventures and encounters, play them on the app’s Mobile Tabletop, and provide the content you want through the robust in-app store.

Lifeform Entertainment has an amazing team of programmers, designers, and artists, with an incredible amount of hand-on experience and attention to detail. All of us are veteran game developers (some for over 20 years), with heavy-hitting backgrounds at companies like BioWare, EA, Activision, and Wizards of the Coast. The team’s ultra-high creative standards, design expertise, and “on-time, on-budget” approach to development have gained us the respect of clients and colleagues alike. Lifeform Entertainment was founded in 2009 and located in sunny Seattle, WA.