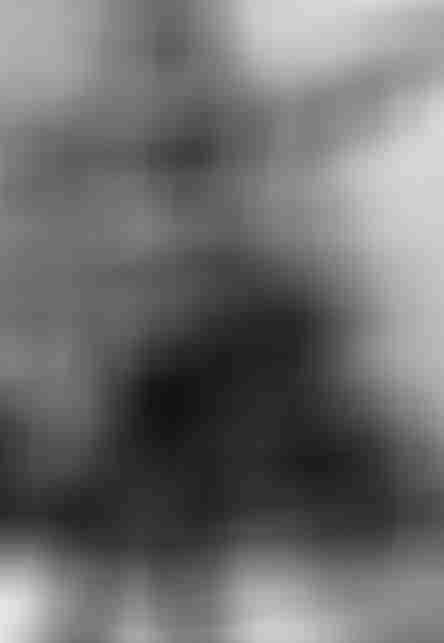 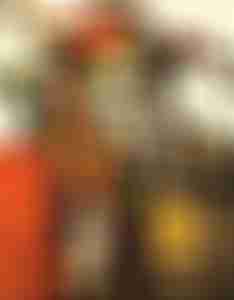 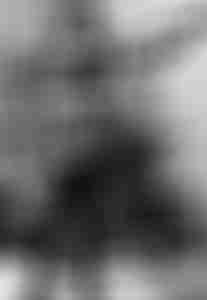 
The prankster god may or may not play a direct part in Mischievous Meadows,but his followers (knowingly or not) are central to this month’s theme on the AaWBlog! Leahcim is known to sometimes take a hand in the affairs of mortals (normally from afar and rarely in person) and ensure that on occasion, even the most improbable plans bear fruit.