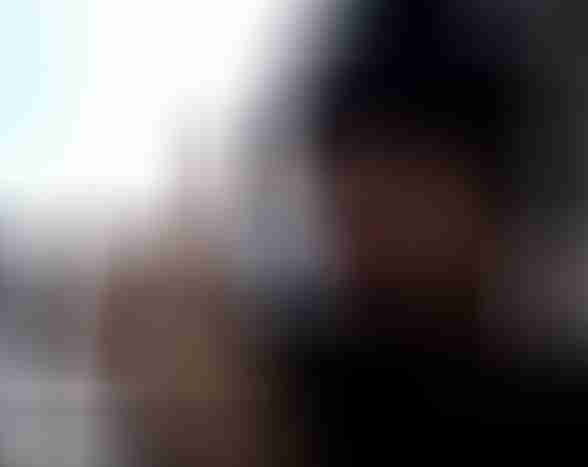 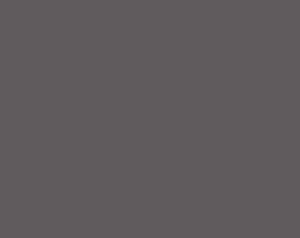 It’s hard to believe that in my roughly 30 years of off-and-on gaming that I’ll be attending my first ever gaming convention on Friday, July 25th: the third annual Conclave of Gamers at the DIA Crowne Plaza Hotel in Denver, Colorado. I’ve been to other conventions before, but never to a gaming convention, and though it isn’t one of the bigger cons, I’m looking forward to it!

I think that having a smaller gaming convention to start with is good for me; the previous two Conclaves have had around 100 people. This year, there are that many people pre-registered, which makes this the biggest Conclave so far. I wish I could take the credit for that by my being there, but…

The Conclave could be a useful thing for me as a stepping stone to eventually attend something like PaizoCon or GenCon, an opportunity to get used to the ebb and flow of people and the ups and downs of a different type of convention than I’ve been to before. Meeting other gamers and the representatives from other companies to talk shop or just to prattle on about our 12th level paladins could be fun. Trying out different games will certainly be entertaining as well.

The most interesting part for me at this convention is that I’m going to be Gamemaster for two AdventureAWeek.com modules. On Friday, I’m running Crow’s Rest Island and on Saturday, I’m GMing Crypt of the Sun Lord. With all of the various projects that we’ve worked on since those two came out (including the Snow White Kickstarter), I’ve been hard pressed to keep up with some of the older projects but am excited to bring out a few favorites from my past. 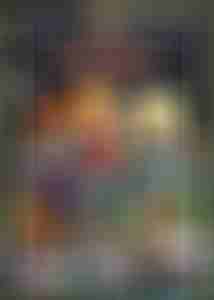 Along with running those two games, I will also be in the vendor area selling AAW Games products, including those two adventures, plus the following four adventures, Devil of Dark Wood, Champion’s Rest, Forest for the Trees, and Winterflower.

One thing I noticed on the Conclave schedule is that there are three sessions—one each on Friday morning, Saturday morning, and Sunday morning—for learning how to play Dungeons & Dragons. It doesn’t say what edition, but I think having a session like that would be really great at a small con because it’s in a more comfortable atmosphere than you might find at a larger con. 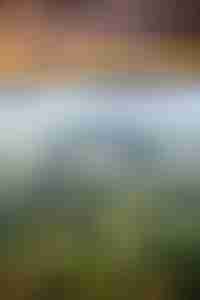 There are plenty of games to be had (though seating is limited!), so if you’re going to be there make sure to sign up soon! Playtests abound as well, and one group, Dark Infinity Software, is using a touch table to display their video board games.

Passes for the Conclave are still available at the door: $46 for the whole weekend, $26 for either Friday or Saturday, and $16 for Sunday only.

Stop by the vendor’s area and say hi or reserve your seat at one of the two games I’m running. It’ll be great to see you!