Continue shopping “5E Shattered Heart Adventure Path #2 – The Temple of Jewels and Mirrors (Fantasy Grounds)” has been added to your cart.

“My tree is a twig! This is bad! Where did mage go?!” Tekkittir yells, hefting her spindly growth of a club—now the size of an infant sapling rather than a full-grown tree—against a nearby table leg to disappointing effect. The party’s unexpectedly disrupted teleport to Mohkba changed each of the adventurers fundamentally; while Tanhoj and Vic were used to being of a reduced stature (albeit only a few feet rather than a couple millimeters), their half-orc companion was easily the most distraught by the situation.

“Don’t panic,” Mykail says, testing his legs before easily springing several feet into the air despite being an inch tall, “things could be worse. At least we’re in Mohkba; there’s no reason to be short tempered about it.” Before he could crack another size-related joke, the half-elf’s companions shoot him a stare colder than the chillest Klavekian wind. “Look,” the bard says with a serious tone, “this isn’t as untenable as you’re all thinking it is. Yes, our blades are likely of little use, but imagine how much harder it will be for the P.R.A.N.K.S.T.E.R.S. to find us now? 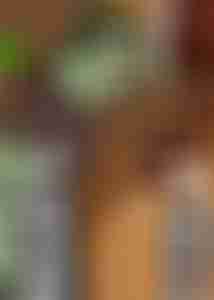 I’m sure that they know the biomancer has been eliminated and now we’ve got a distinct advantage over an entire guild of sneaky criminals keen to stab our backsides. This is a good thing. Kind of.”

Stephni shakes her head, slapping the plucky bard on the shoulder. “He’s right. And Jesker—thrice damn his name—seemed to realize something was going wrong as he finished the spell so it’s only a matter of time before we’re back to normal. Until then we should be taking advantage of this..anomaly, and figure out what the P.R.A.N.K.S.T.E.R.S. are up to so that when we’re able to act again, we can do so swiftly.” She looks around, delicately resting her gloved fist on her chin thoughtfully. “Where do you think we are right now? Is this the Carpenter’s Quarter or the Divine Quarter?”

Looking around carefully and making some calculations with his fingers, Justahn grumbles a bit and says, “if you like I can cast a fly spell to get a bird’s eye view, but gold to bullion says that we’re in the Carpenter’s Quarter. People in the Divine Quarter would have nicer shoes.”

“I’m in agreement and while I’d like to confirm our suspicions, avoiding casting spells might be prudent,” Mykails says. “We did just get shrunken down to the size of bread crumbs thanks to the Sanctioned Arcane Practitioners and I’m not at all keen to draw their attention in our current state. Let’s make for the Red Palace—however it is the P.R.A.N.K.S.T.E.R.S. are planning on using those abominable creatures, the castle is sure to play a part.” Looking down the dirty city street that more resembles a canyon than anything else, the half-elf grins, “besides, I’m sure getting in will only require a little bit of effort.’” 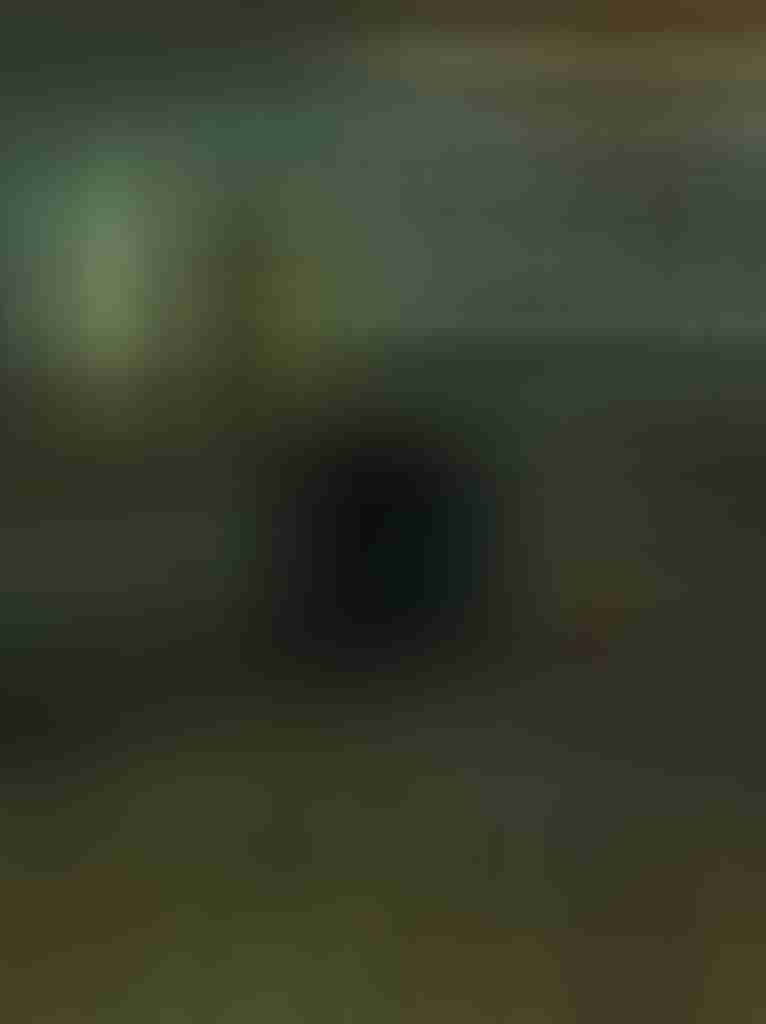 “Well that was an experience I don’t think any of us will soon forget,” Mykail remarks with a sarcasm that his allies learned long ago is foreshadowing for something biting. Despite herself Stephni let her irritation twist her face into a grimace, prompting the bard to practically howl out, “oh don’t go and get a scowl about it!” before breaking out into obnoxious laughter.

“I’m not going anywhere with him today,” the knight says, gripping the handle of her sword tightly enough that a few passerby in Ravine take notice, cautiously stepping out of her way. “Teams of two; Tanhoj is with me. Scour every watering hole in this city for any signs of the P.R.A.N.K.S.T.E.R.S. and meet back up at the Sand Beggar tavern at sunset. Practice discretion too—Vic, please go with Tekkittir—remember that if they get wind of us snooping around again, they might bolt. We can’t afford that now that we’ve come so close to stopping them. Eyes sharp, people!”

Over the course of a long and weary day, each pair of adventurers learns little more than that while the cabal’s agents were definitely active in Ravine for some time, they had all since fled to parts unknown. No amount of intimidation (whether with dagger, spell, or tree) convinces the various barkeeps and merchants to share a more telling tale and with the weight of Ullast on their shoulders, each member of the party trickles into an alleyway near the Sand Beggar as the sun sets over the horizon of Aventyr. 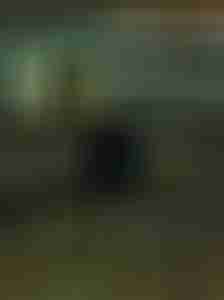 Using her enormous club Tekkittir handily breaks through the door to the tavern and, weapons readied, the group charges into an empty bar. After swearing in a colorful variety of languages that surprise even Justahn, Stephni dejectedly grabs a bottle from behind the counter and steps outside, complaining that the trip back to Mohkba will take forever and that convincing the guard that they’re not criminals will be a nightmare, gradually listing the crimes they are accused of with a contempt unbecoming of her title.

Most of her companions follow suit and grab a few drinks for themselves, but Nehpets’ keen elven senses catch something on the floor under the hinged bit of the bar top. “That’s not normal,” he says while reaching down to touch the gritty fluid. He smells the dirty, oily liquid at the tips of his fingers and cringes, closing his eyes in concentration. “This is from the Grave Morass! The P.R.A.N.K.S.T.E.R.S are in the Grave Morass!” 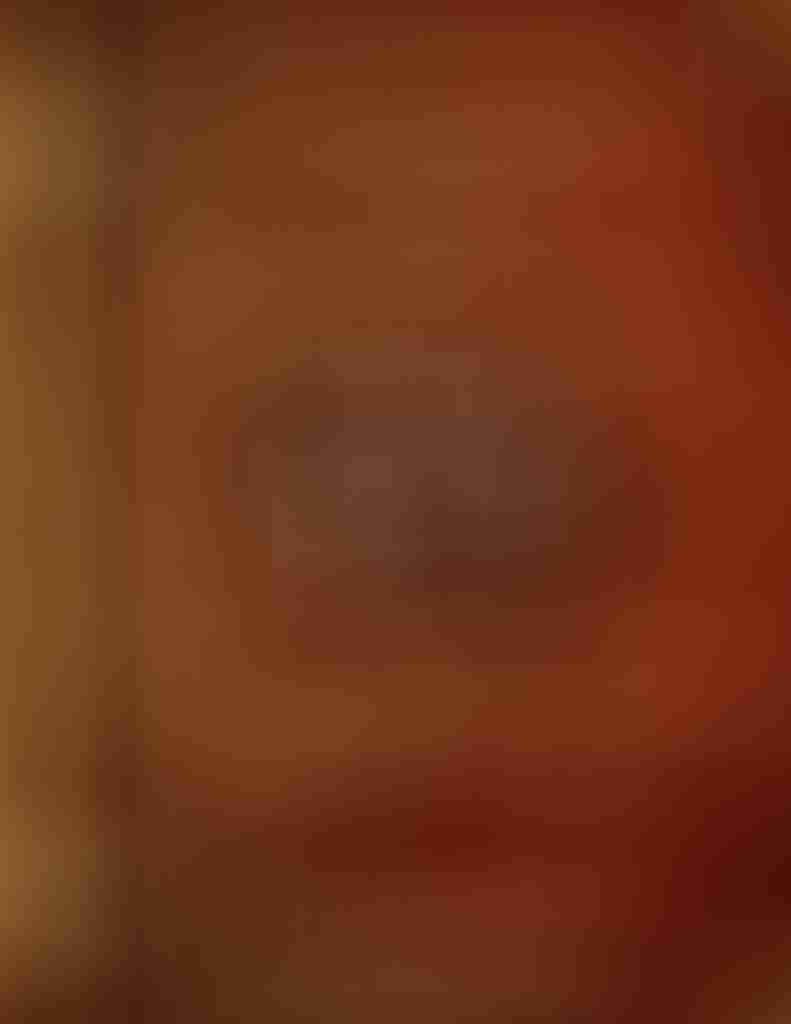 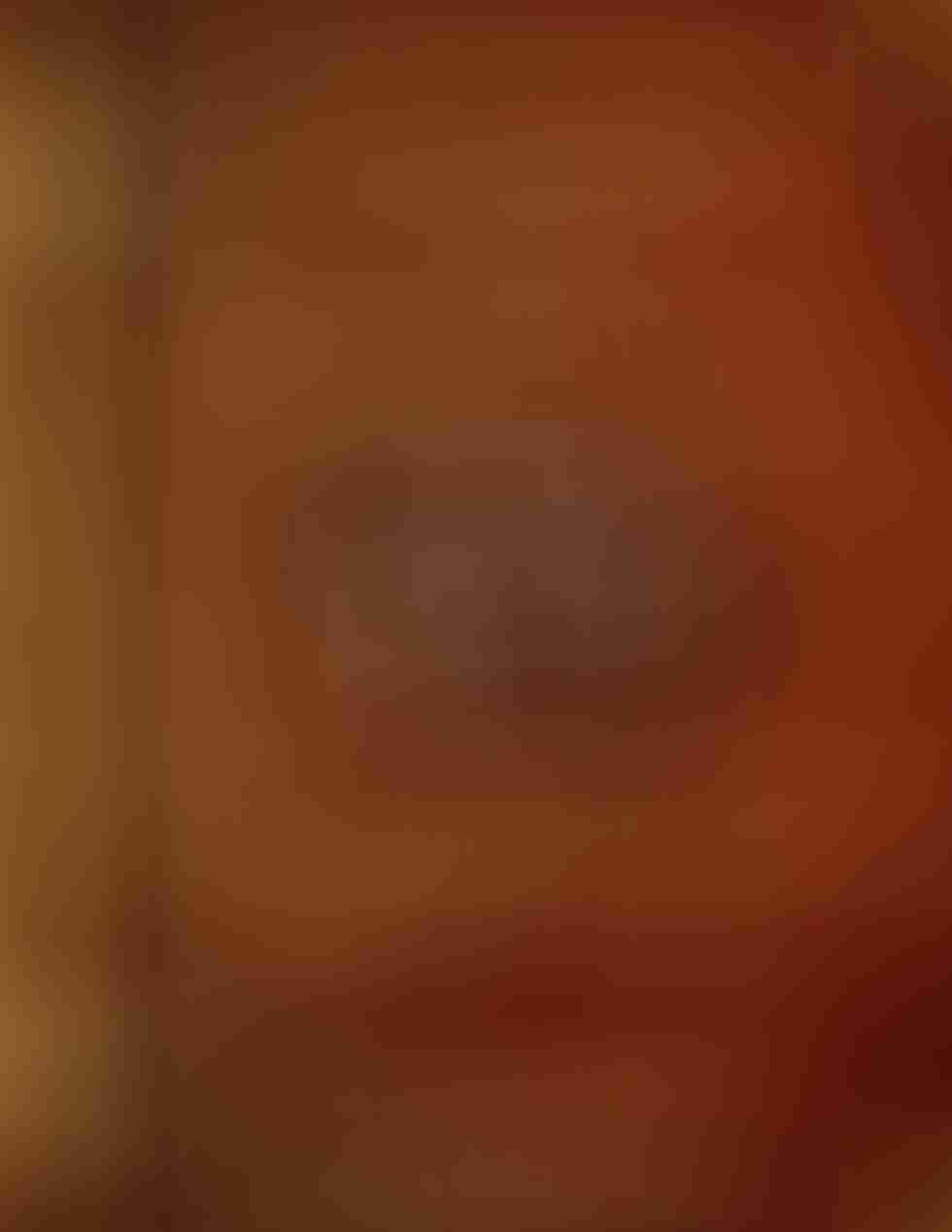 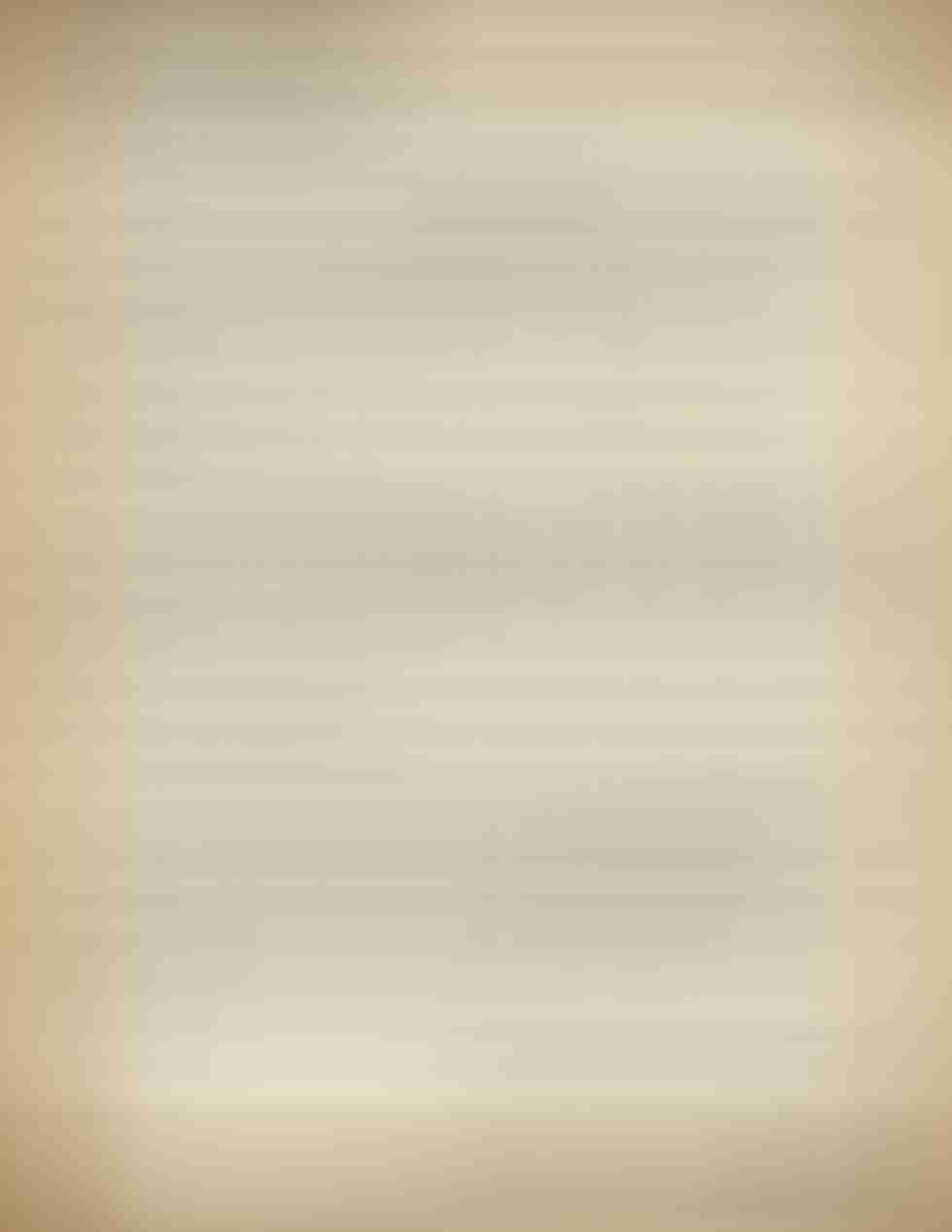 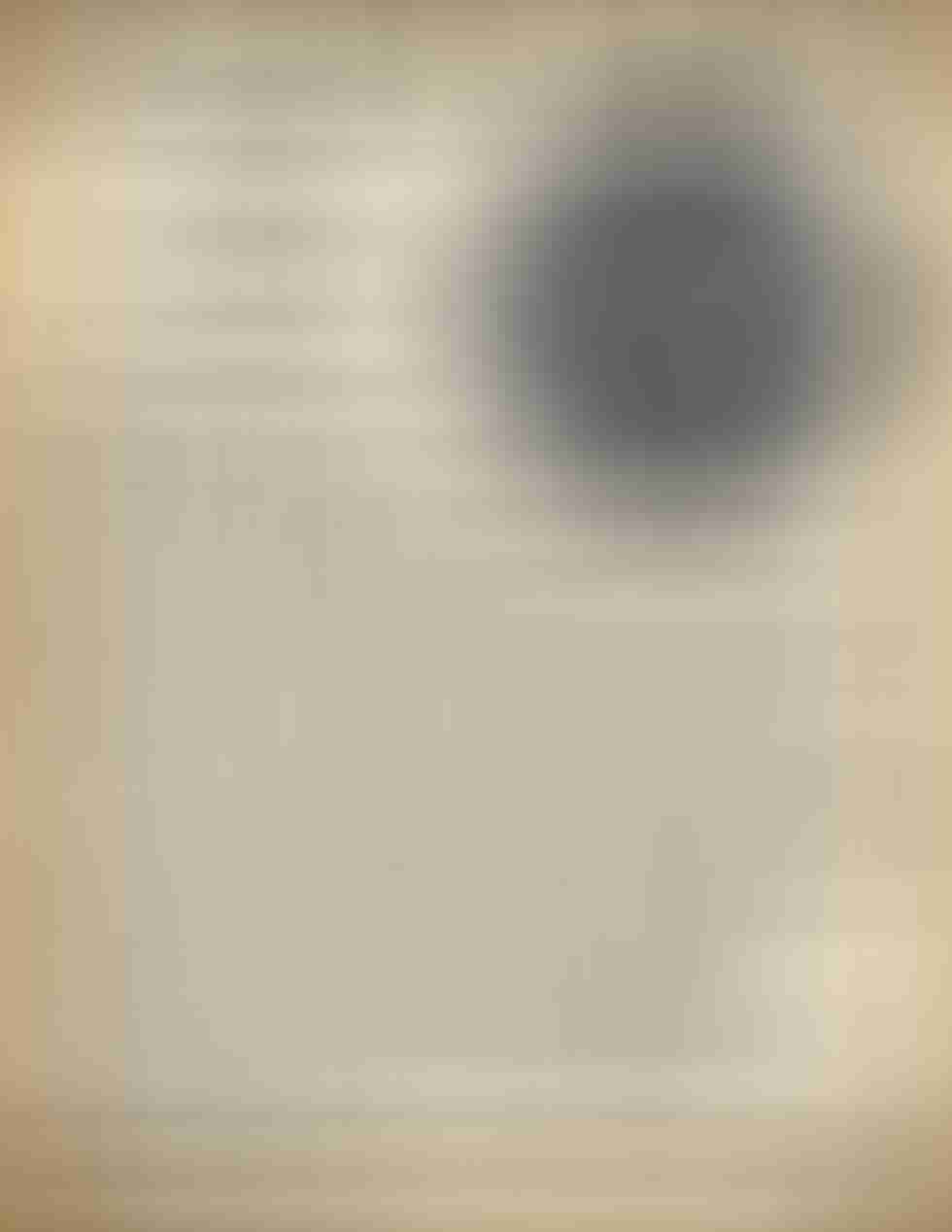 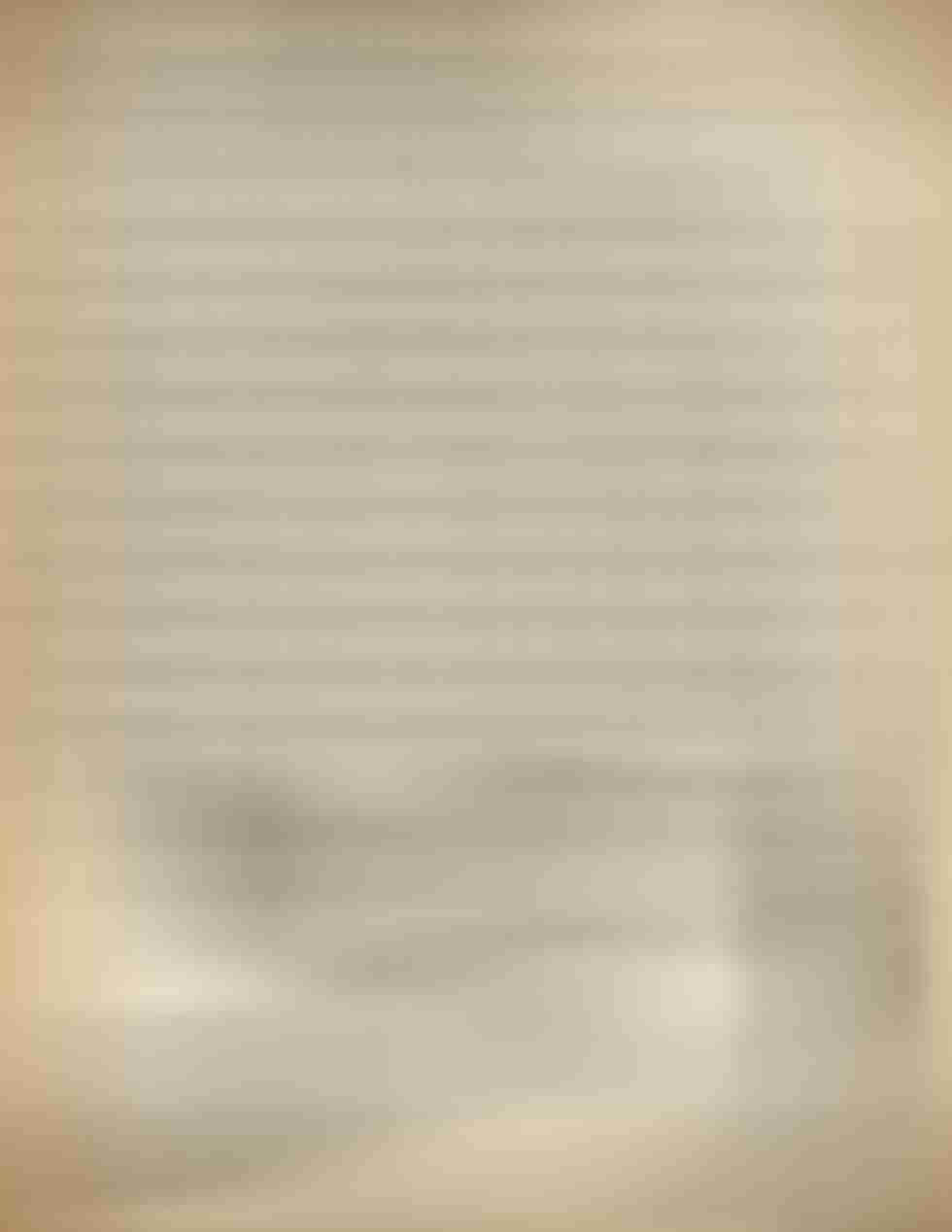 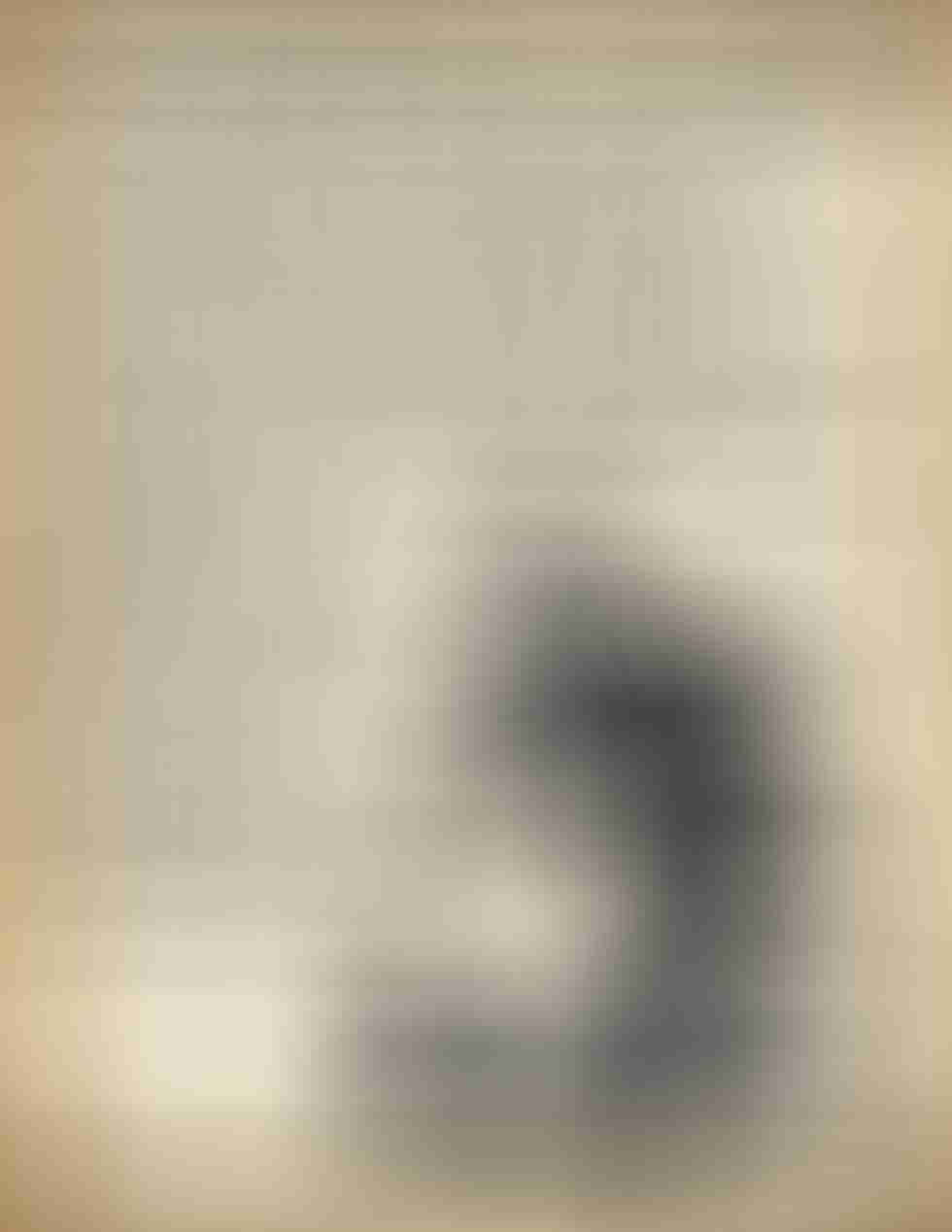 [The Pilgrim’s Journal is from Scorched Lands writer Lance Keppner!] 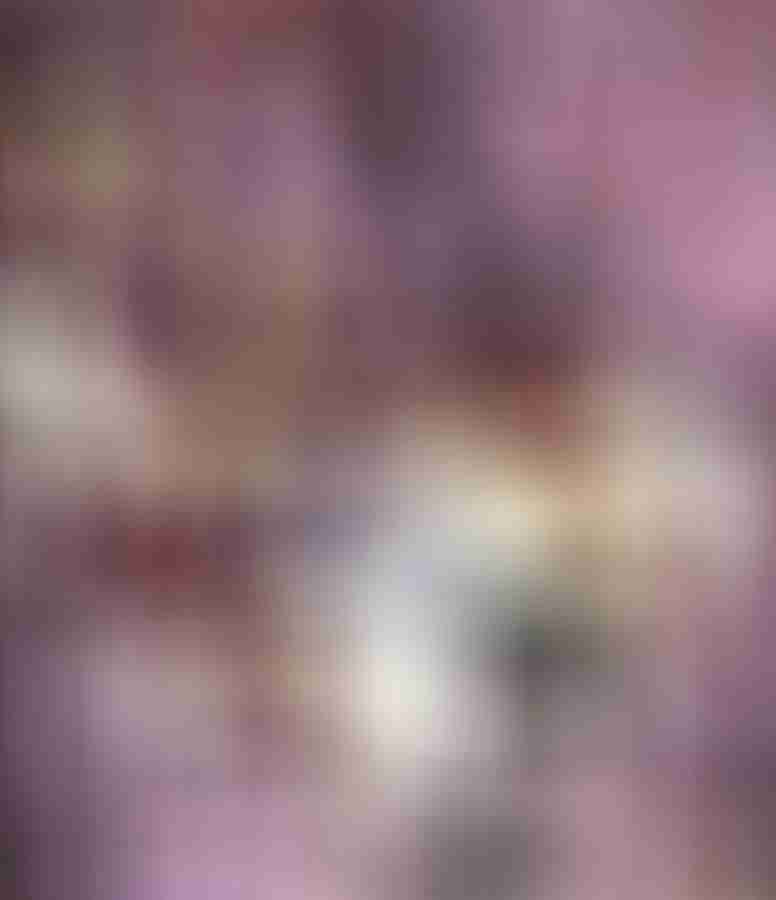 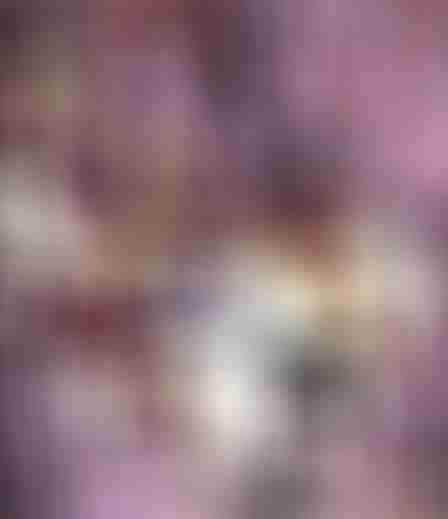 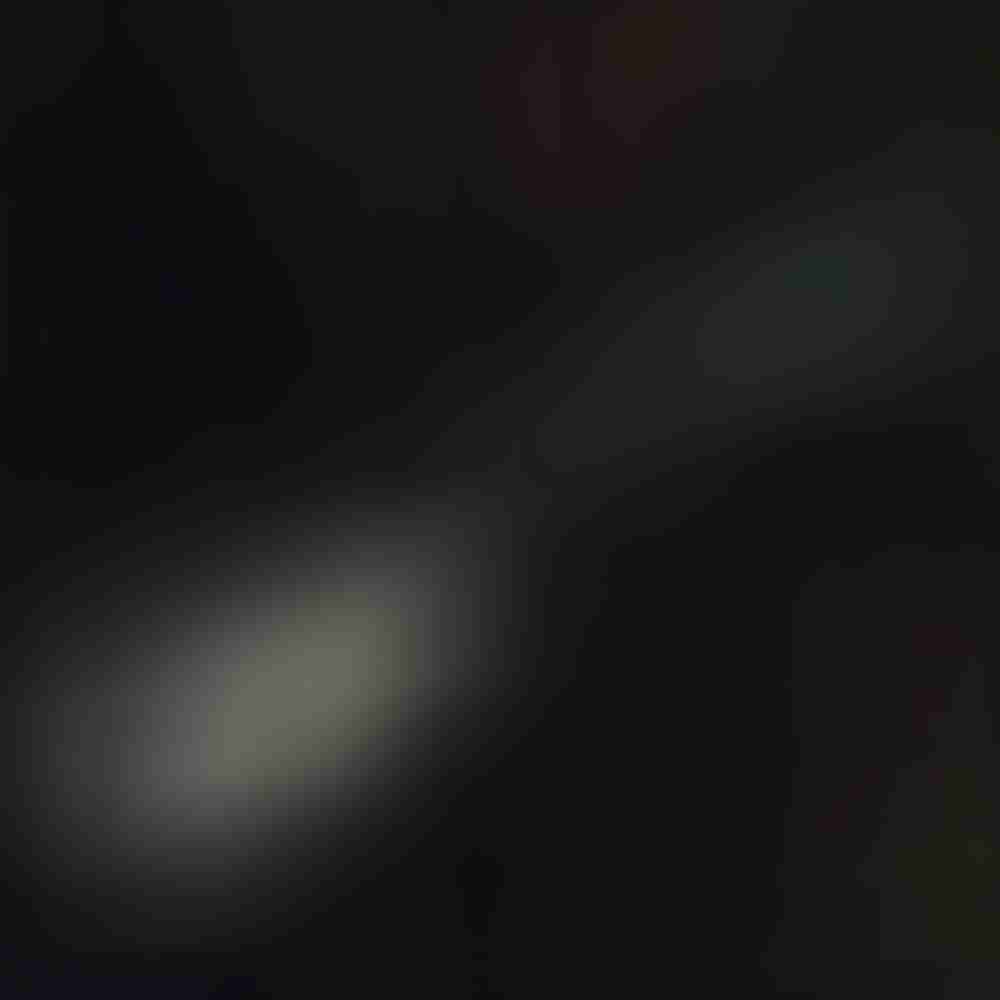 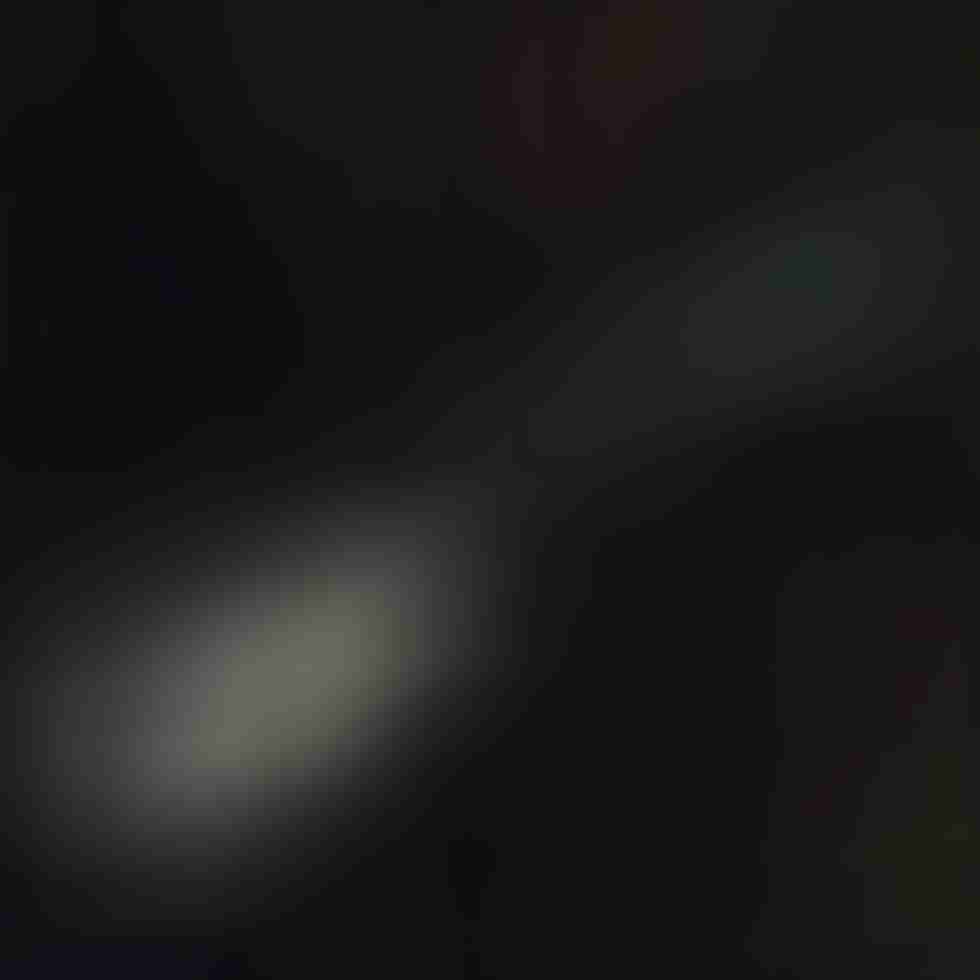 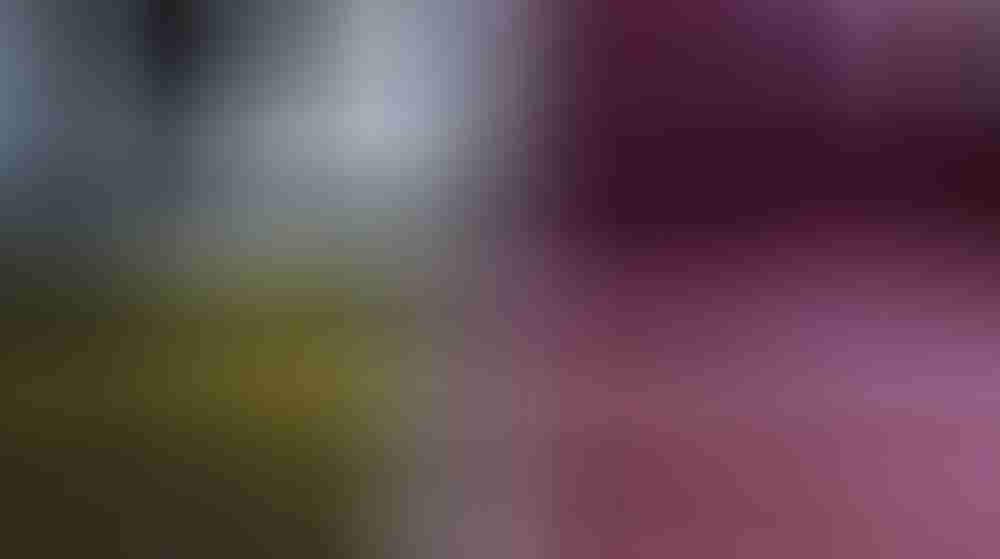 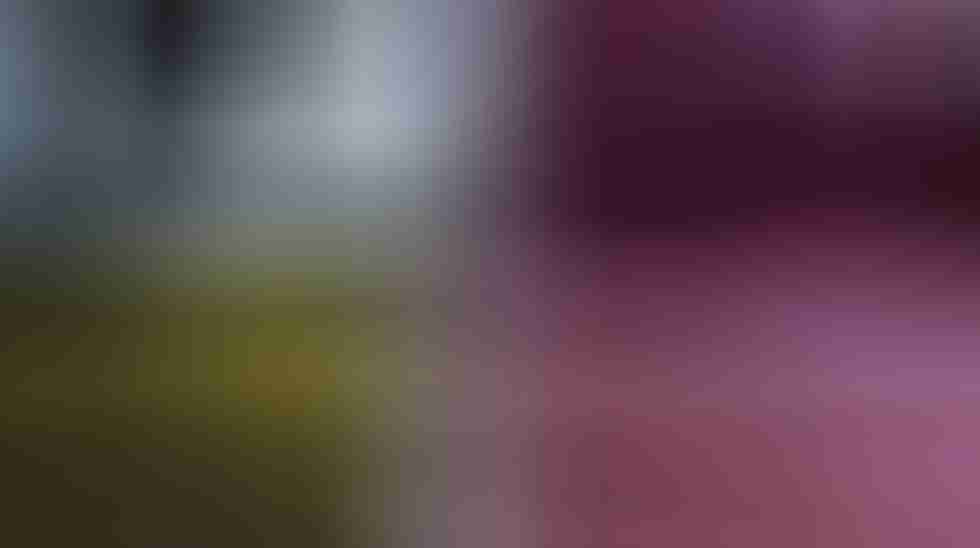