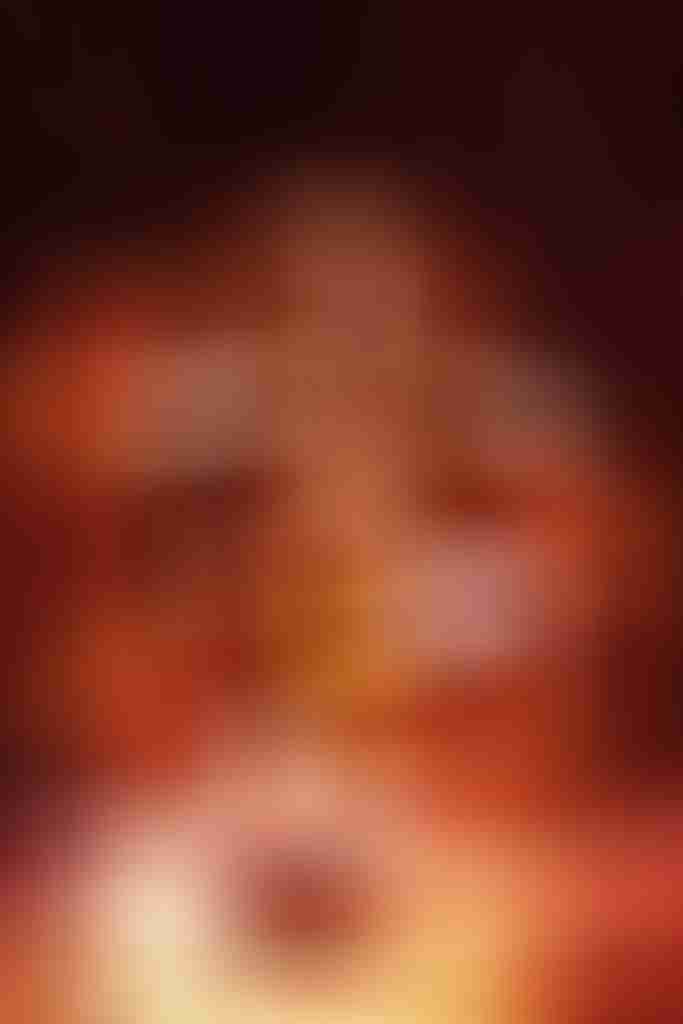 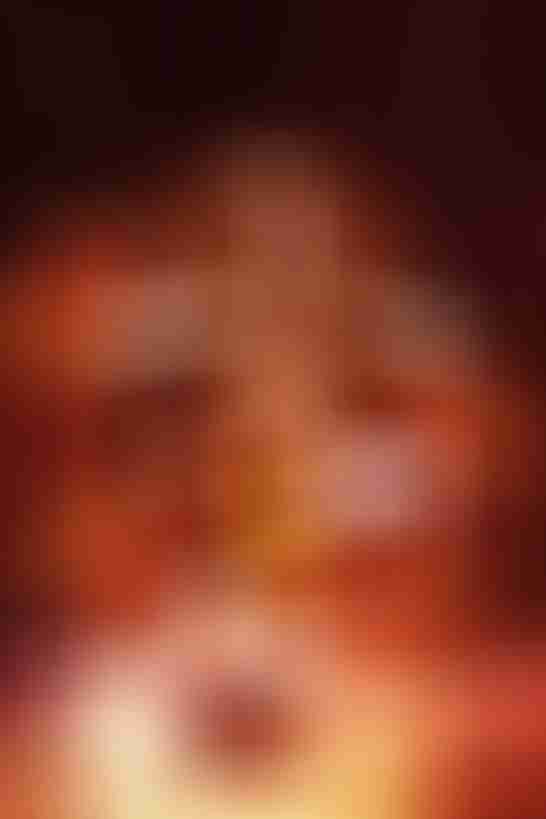 When the battle is coming to a close (after 50 HD of creatures have perished and either Krev Ragata or Countess Veresovich are no more) and the floors of the chamber are bathed in the blood of the dying or fallen, the Exsanguinator finally appears! Read the following when it seems the battle against Cultus Sanguineus has reached an end: