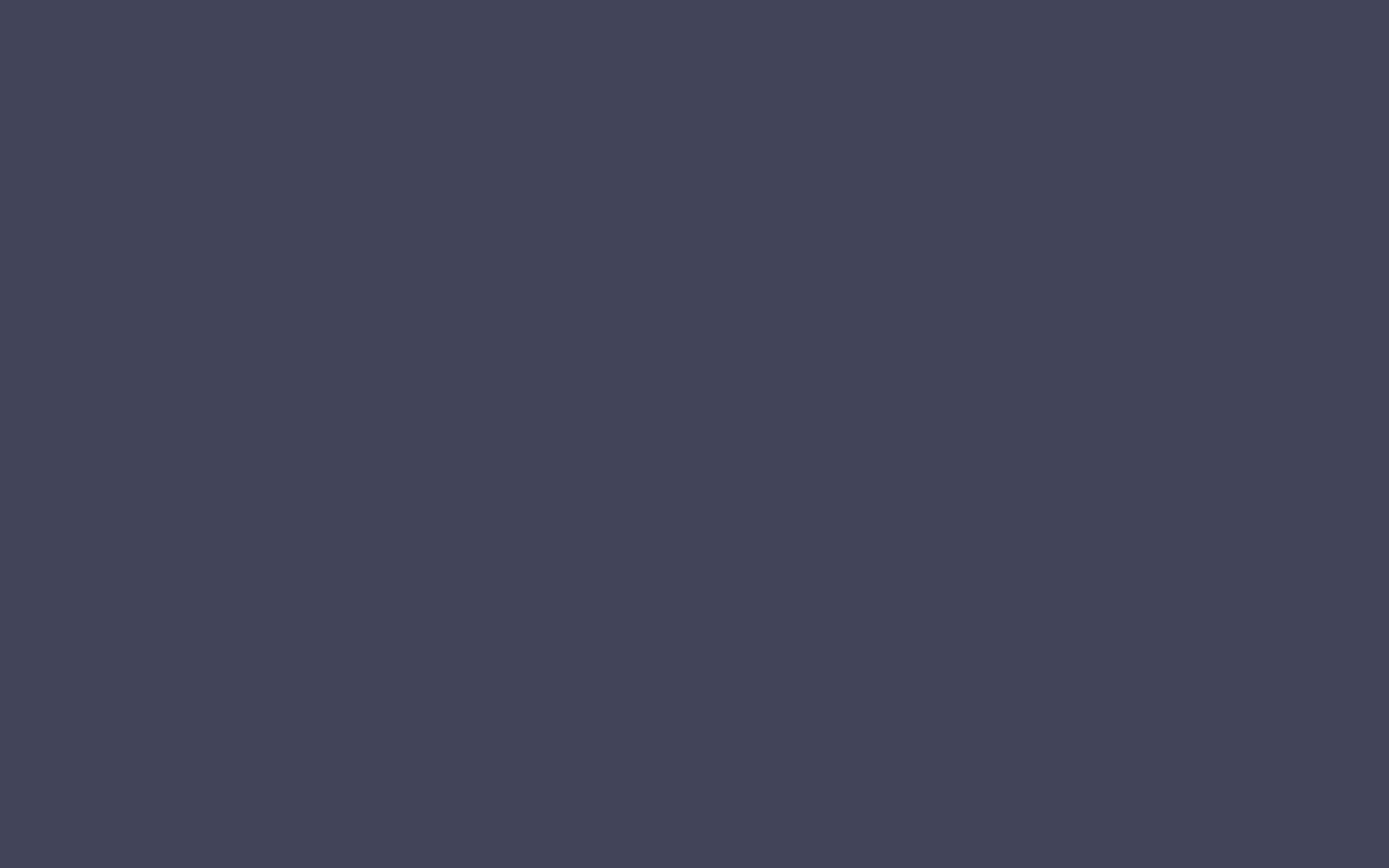 Herein is a brief outline of the Stoneholme trilogy, as well as a few key inclusions the GM can make to tie into the plot of Rise of the Drow. The Rise of the Drow: Campaign Primer also serves to introduce players to the Underworld, providing them context for playing in the ancient dwarven city.  Read no further if you want to avoid spoilers. END_OF_DOCUMENT_TOKEN_TO_BE_REPLACED 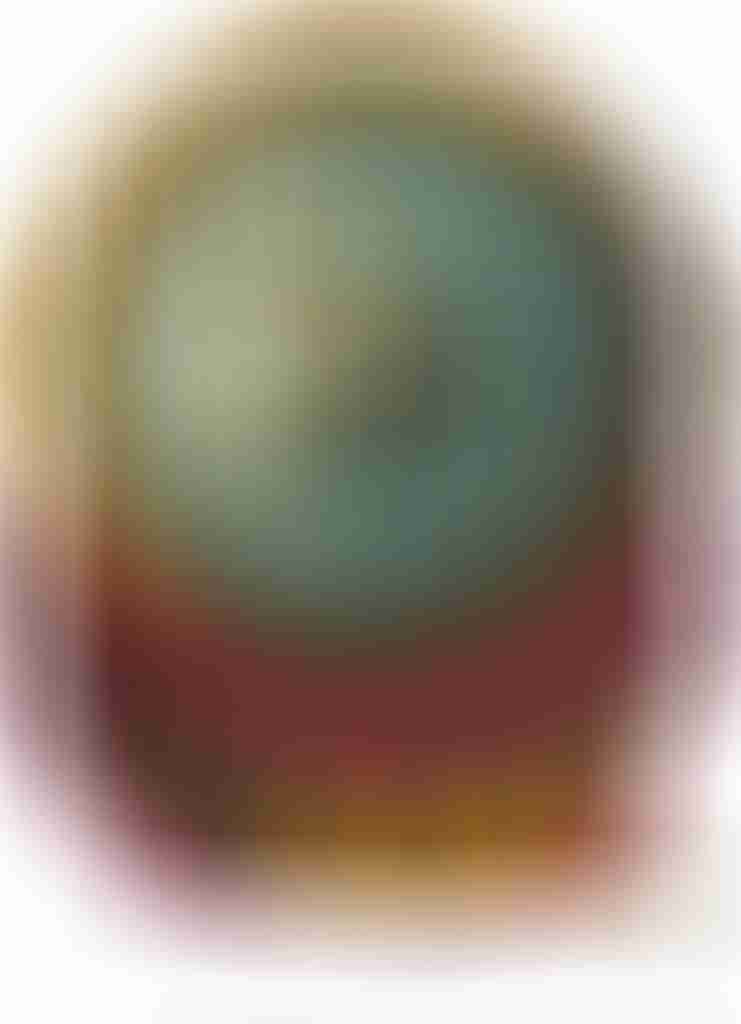 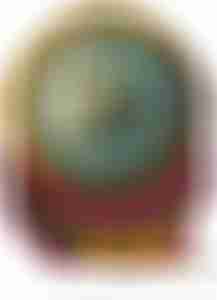