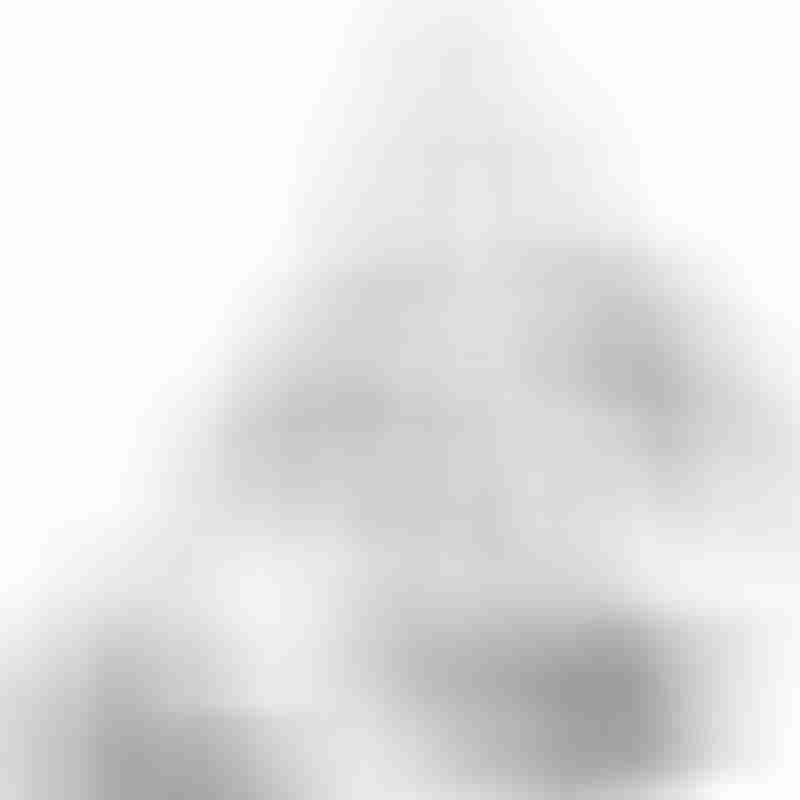 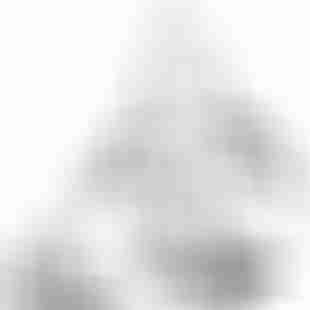 Let’s hear it for all thieves, rogues, bards, and other sticky-fingered types! A well-timed pickpocket attempt can turn a boring encounter into one that might get just a bit too exciting.

The problem is coming up with an answer when the player tells you, “I reach into the sheriff’s pouch while he’s distracted by the bard.”

Sure, a successful attempt could net the player a few coins, but they could find something a lot more interesting… with a little prep.

The next time you have a player attempt to snatch something from a pocket, pouch, or purse, consider these one hundred items to present your player. Some are mundane. Some are mysterious. And some are even magical. Peruse the list and write down your favorites, or simply have the list handy for a quick roll and some quick improv.

Should your pickpocket be attempting to steal from a special character, note that every fifth item in this list is somewhat magical or fantastical in some manner or another. Just roll a d20 and multiply by five to roll for only these items.

What are some of your favorite pickpocket items or stories? Feel free to share in the comments.