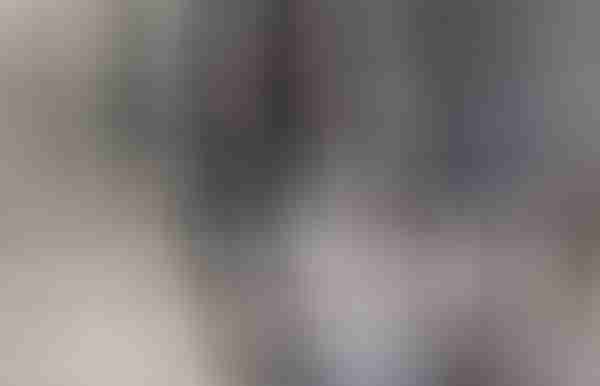 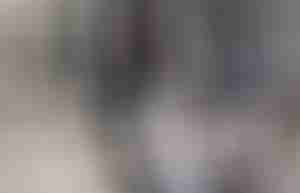 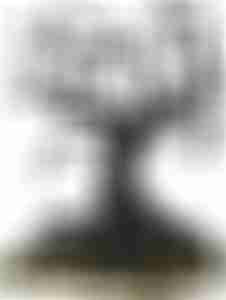 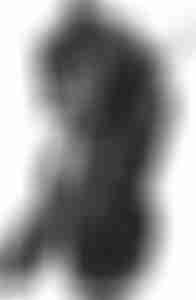 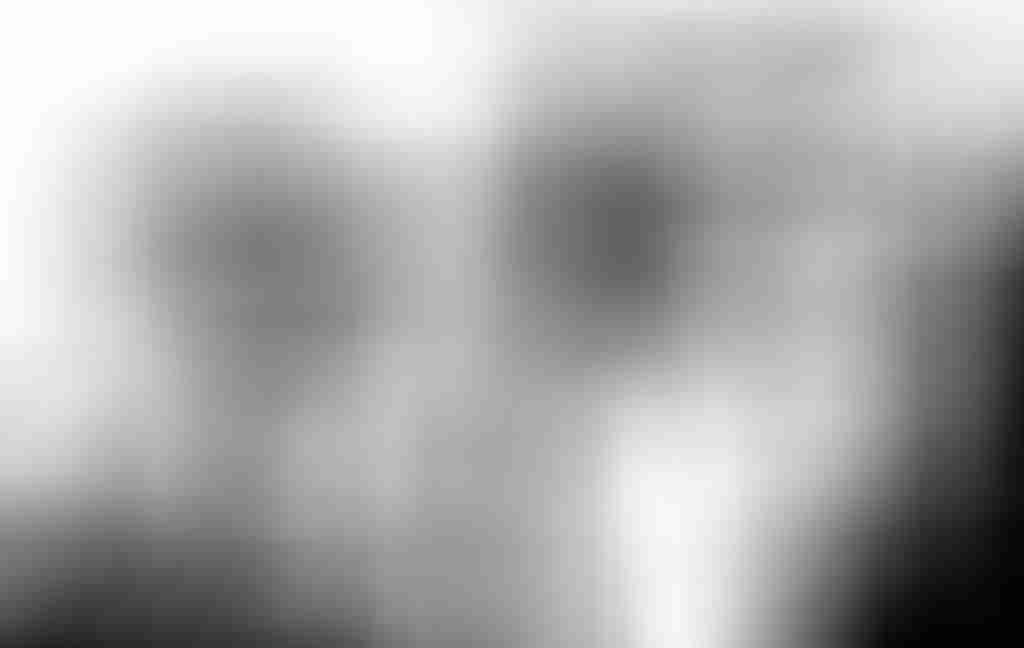 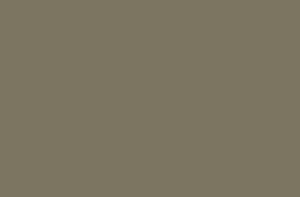 These are the last remnants of a wayward group of hobgoblin mercenaries that came down into the Dar’Spelun Slugmarsh; if the PCs listen in for a few minutes, they can pierce together that the group was looking for—and found—something called a “karz slug”. Each has a vastly different description of it (the GM is free to get weird here, so long as the described forms are humanoid in size) and none can agree on what to do next. They are so intent on debating one another that if left to their own devices, the hobgoblins talk for 1d6+3 hours and eventually fall asleep in the same area.

Sneaking past the hobgoblins is a simple matter, and if the party is stealthy about it the quartet of creatures don’t pose a great threat. If perceived (at all), their shaman blasts the square he thinks they are in with his most powerful area spell and the warriors charge in after to hack away in random squares nearby. Even if the adventurers can speak Goblin, these creatures be reasoned with and attack ferociously without regard for their own lives, utterly obsessed with obliterating any sentient creatures that comes to their notice. 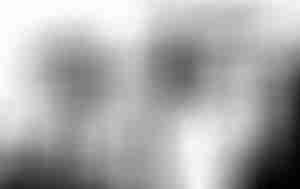 Once the party has either bested the hobgoblins (who fight to the last) or gotten at least 200 feet within the swamps and away from the quartet of creatures, they are free to explore the Dar’Spelun Slugmarsh. If they engage the sortie and then flee, the hobgoblins attempt to track them down and are relentless in their pursuit!