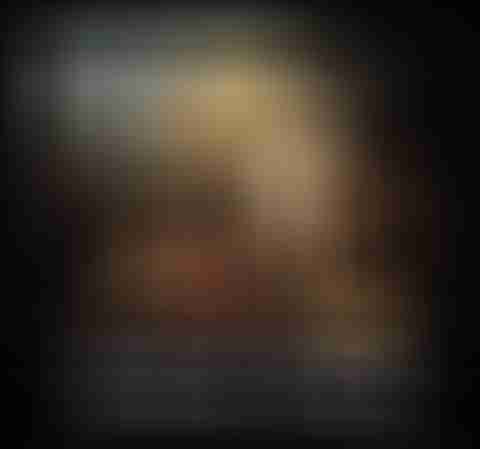 
Before we get into this, there’s something you need to understand; it is at one time both very complex and mundane, simple and complicated, easy and hard. Being funny is something that eludes many people (we know who they are) for far too long a time, and it is often cited as the most difficult type of material to write. 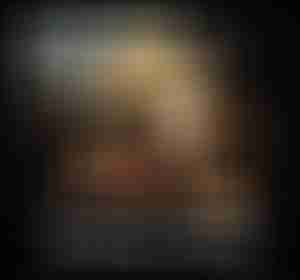 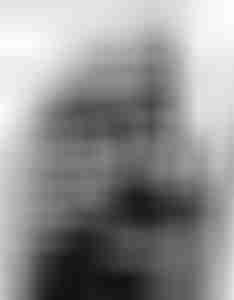