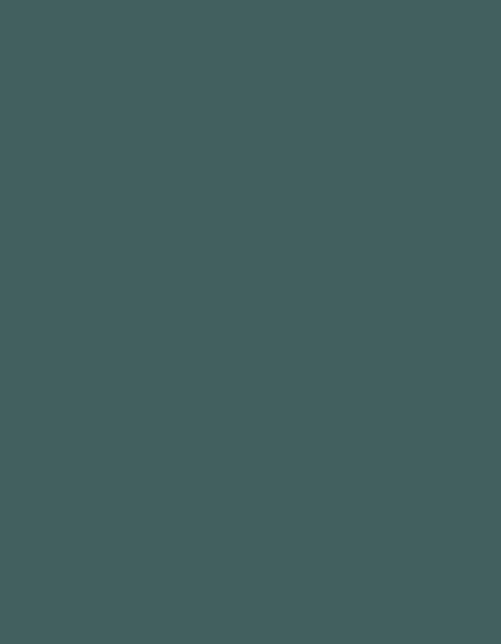 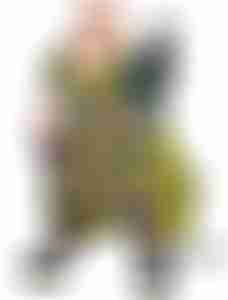 Imagine Gilligan McHammerBlood, yelling, getting drunk, and combing through his beard with an anvil-shaped comb with a large hammer in his other hand. Is this your dwarf? Is he Scottish, French or another small variation of something you see all the time? Why? We’re going to explore some examples from the core races and a new system of creating unique and interesting cultures. The first step is figuring out a key trait, or in my example, taking a common trait and expanding on it.

How does one expand and enrich beyond the stereotypes typically part of a standard fantasy race? One technique is to take a trait from whatever race you want to play (like a Scottish dwarf) and then continue the process from there. What if they talk with an accent because their tongue is thinner and they have to sound more guttural since because they can’t be more physically elegant with speech? Perhaps they don’t like to talk and enunciate because of this, and this irrational fear of public speaking has fueled the dwarves to pursue other fields of study such as combat, or crafting—anything to be out of scrutiny and the public eye. 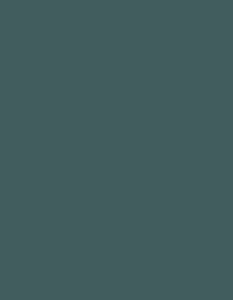 This key trait is a physical or social attribute that you can further expand upon. For example half-orcs have ferocity, which you can use as either a physical trait (maybe they’re covered in scars and tattoos) or a social one, where they never say die and it’s one of the reasons many other races dislike them. Dwarves on the other hand are short and stocky, which is just a physical trait but can still affect their culture—they’re comfortable in heavy armor and live in small tunnels that they carve for themselves. Moving beyond the core races, such as to a sapient, quadrupedal being, you should ask yourself, “what does it mean to have four legs?”

If we assume their most defining trait is that they’re a quadruped—like we defined half-orcs by their ferocity and dwarves by their stockiness—we can say that they can gain abilities normally reserved for monstrous creatures, like natural attacks and maybe pounce. These probably make them good at hunting, but comparatively lacking in societal cohesiveness.

Then we move onto the the questions stage. Why are halflings so commonly plucky, or goblins lacking in refinement? What about the same sort of questions for our quadruped? Ones that aim to to flesh out their culture—how do they build things? How do they use tools? What kind of government would a quadruped race prefer? With just a few questions you can define the big points of their culture, and the more questions you ask the more fleshed out your race becomes as more details start to fill in the gaps in between. 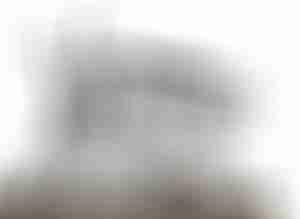 Three steps; that’s my trick to fleshing out any race and you don’t have to tweak Tolkien or go weirdly alien to do it. Remember, no matter how different from human your race may be, they’re still people—something that is easy to forget. With this method I’ve created races and cultures that pique the imagination of players, fueling new and exciting adventures for intrepid groups to discover in my games. I hope it serves you as well as it has me!