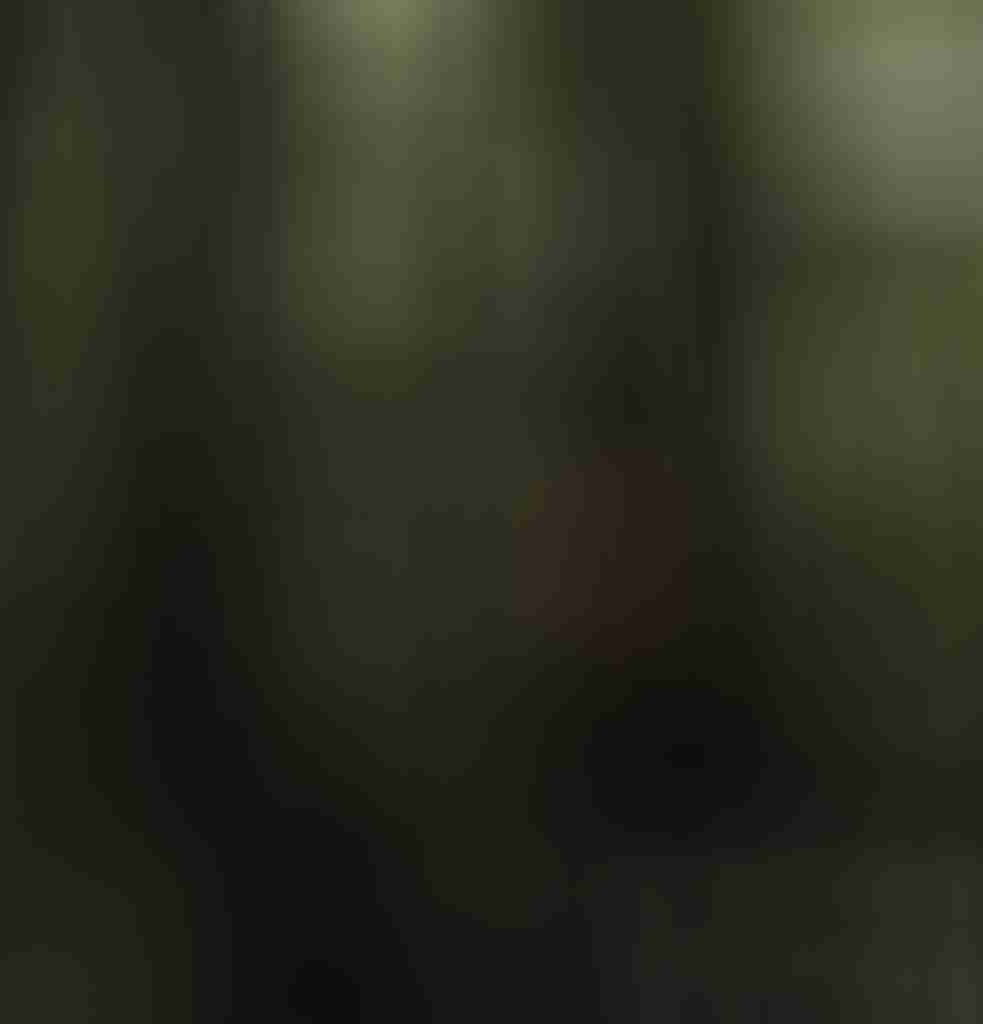 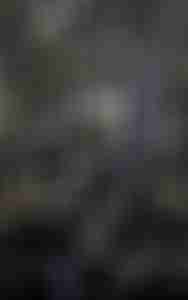 The PCs have met the Bloodclaw tribe of the Vast Swamp, earning the trust of the demon hunters through an alliance inspired by Varssadd, their impromptu guide through the marshlands. Local rumors place the P.R.A.N.K.S.T.E.R.S. in an area called the Dreaming Fields, but to reach it the adventurers have to travel through the Muddy Mangroves, into the center of the Mangrove Maze. Shortly before entering the labyrinth the party are attacked by a pack of minotoyles and throughout the dangerous journey they are assailed by creations of the demonic Mud King intended to throw them astray or turn allies upon one another (bewilderment traps, sleep envy traps, dreaming terror haunts, and the lost soul haunt). 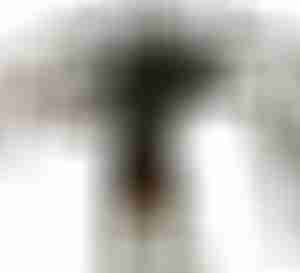 Despite the challenges before them the PCs reach their destination: the Dreaming Fields. However as they approach the strange territory, the chanting of an otherworldly tongue sounds across the Bogs of Bane. The adventurers have stepped upon a ritual of the clergy of the Current, just outside of a temple devoted to the Maddening God. Battle erupts and when the muck settles, the party finds one a whim of the current and mask of gaseous reprieve, but what lay ahead will test them more than any challenge yet… 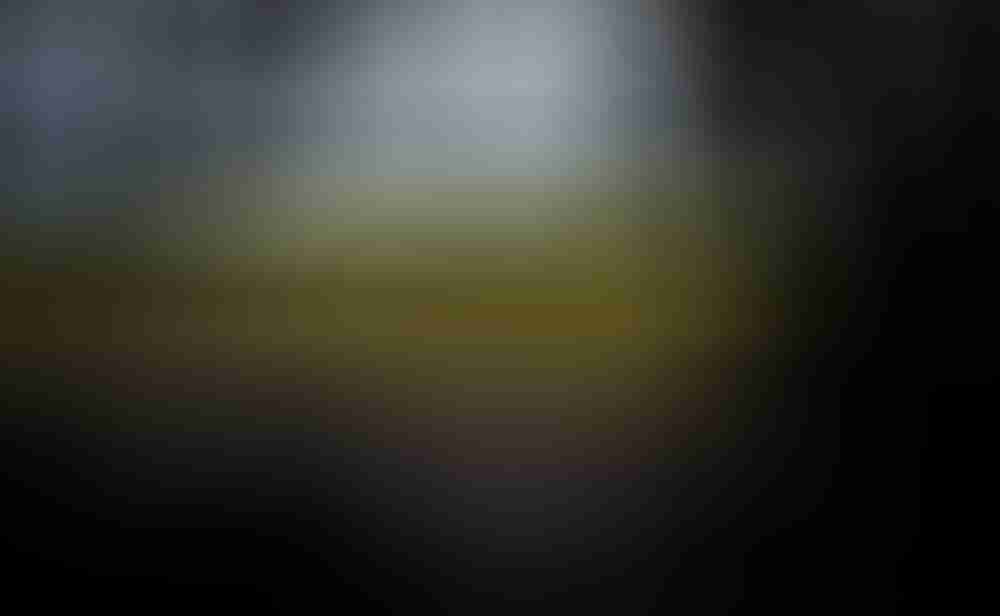 A curious anomaly of the lands around and near the Mangrove Maze combine with the influence of its fiendish overlord to create a wondrous—and extremely dangerous—rolling set of hills and plains known as the Dreaming Fields. The preponderance of rooted swamp plants surrounding the area create a semi-permeable subterranean boundary, turning the entire locale into a massive island of sod that floats atop a huge pool of muck and mud that makes for soil abundant with nutrients when flora can take hold in the dirt. Unwary travelers have been known to get sucked down into the mud beneath (sometimes while asleep) and though it is a truly lethal place avoided by much of the local wildlife, certain rare plants ensure that the Dreaming Fields are never completely bereft of sentient life. 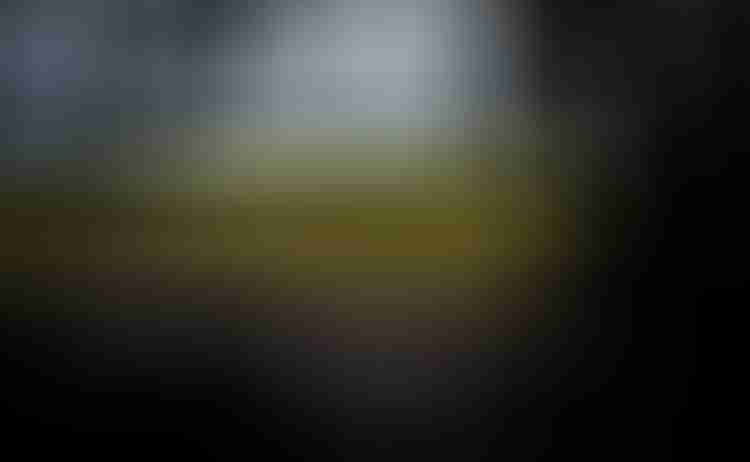 The Rolling
The contiguous sod that comprises the Dreaming Fields is between 5 ft. and 8 ft. thick (or 1d4+4 ft.) depending where one stands, constantly spongy and moist wherever it is stepped upon. Movements of creatures in the muck below (some of which can erupt directly from beneath) and massive pockets of swamp gas cause the are to roil and ripple, making it constantly undulate ever so slightly. A DC 16 Perception check notices the wave-motions of the firma, giving any creature that notices the anomaly is inspired with lethargy, taking a -4 penalty on saving throws made to resist sleep effects.

The Plunging
Not the firmest of earthwork to tread atop of, the Dreaming Fields often swallow up creatures that spend too long standing in the same spot. Any creature carrying a medium load or heavy load sinks 2 feet into the sod after remaining stationary for 1 minute, falling another 2 ft. after another minute if not pulled out (requiring a DC 20 Strength check but potentially causing another creature to plunge) or when they fail a DC 20 Reflex save to extricate themselves. Creatures that make a jump check of a distance greater than 5 feet automatically sink 2 ft. into the sod of the Dreaming Fields (and may sink farther if not extricated).

Mentis Quie (“living spores”)
This narcotic flower is used by the nearby clergy of the Current and is highly sought after by alchemists across the land, but it only grows in this dangerous territory of the Vast Swamp. [It also plays a central role to a recent plot by the P.R.A.N.K.S.T.ER.S.; tune in for Magic Item Monday to find out more! —MM] 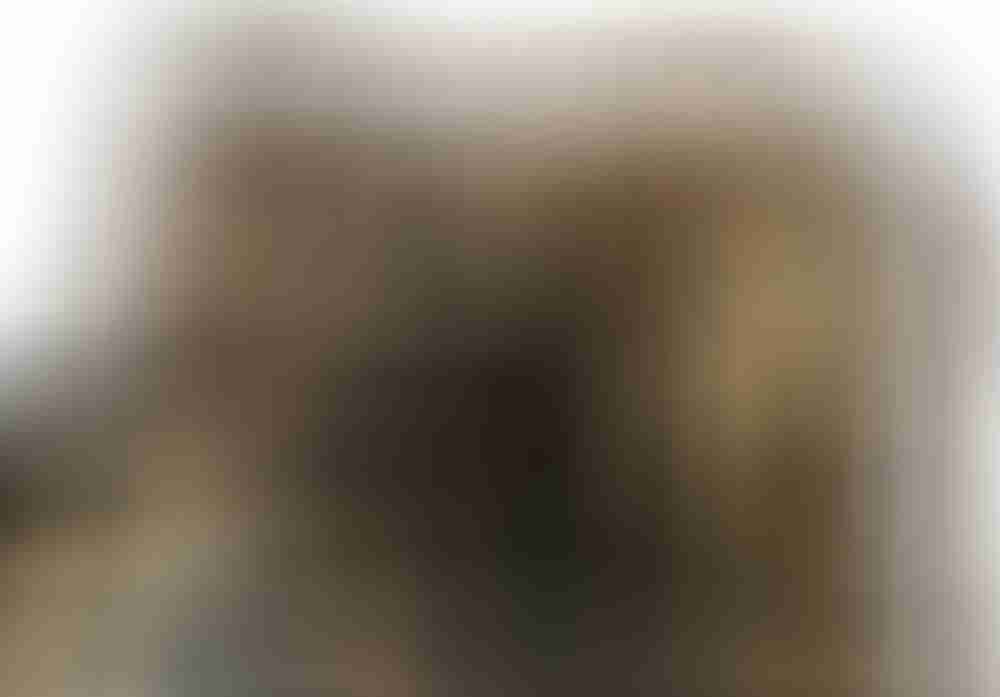 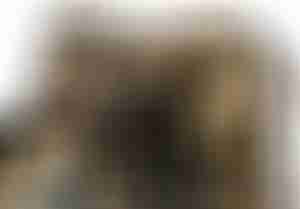