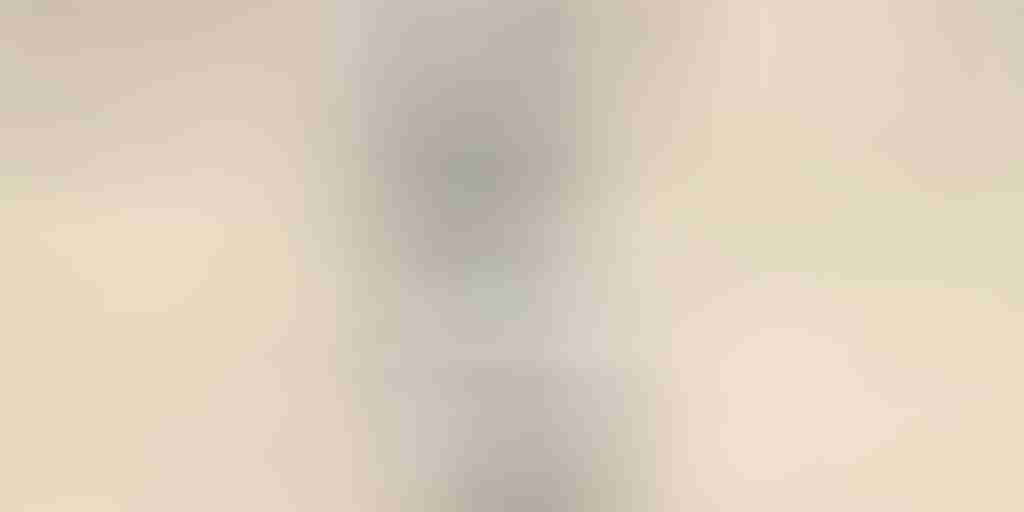 In a deep, dark forest there lives an old witch named Nayowayown who, long ago, was a very healthy and levelheaded young woman. In the early days, when war came to the forest village, the woman’s husband and his forces tried to protect everyone, but the might of the enemy was too great; he was slain on the battlefield in what is now known as Stygian Glade. In this glade, the woman pined for her lover, perpetually cradling his corpse and building a hut made from the bones of his comrades.   END_OF_DOCUMENT_TOKEN_TO_BE_REPLACED