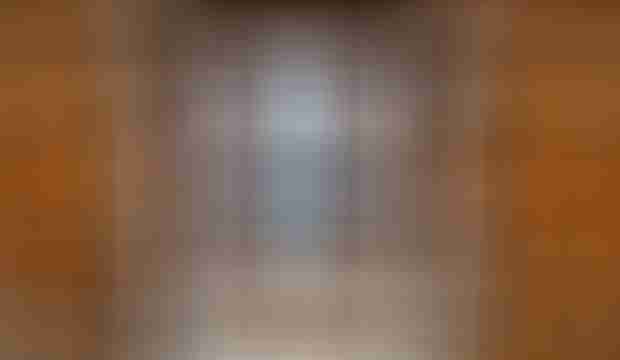 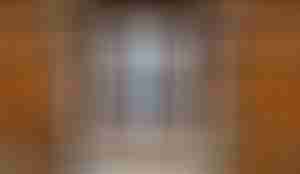 The adventurers finally reach the Refuge of the North, Enixam, a town of lepers and outcasts pushed out of the Klavek Kingdom’s capital across the Mohkba River. With the serafin salve given to them by Antonio Casta to deliver to the leader of the settlement, the party finally reaches Baroness Grandaj’s Estate, bringing the concoction directly to the ostracized noble. Though things go badly within her home, the PCs are free to explore Enixam afterwards though for the pristine of form, there are plenty of dangers to had—both from irate citizenry and the occasional curse.

Unless they’re looking to take an extremely long walk across the Klavekian Grasslands the PCs need a ride across the Mohkba River (a task that might be even more difficult than the last time). The adventures manage to procure passage on a ship, but its sailors draw blades and attack not long after the vessel leaves Enixam’s docks! After defeating the duplicitous thugs the party finds a cryptic note implicating one of Aventyr’s most notorious groups: the P.R.A.N.K.S.T.E.R.S., a continent-spanning criminal cabal of ne’er-do-wells. In addition to the note, the void of Ullast haunt casts more shadows onto the disturbing events during Duty in Drak’kal, leading toward Mohkba and what it is that happened to the missing town. 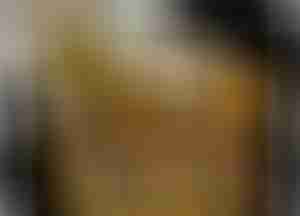 The would-be assassins were all wearing inflatable gauntlets so even if the ship is scuttled, the adventurers have a reliable means to finish crossing the river but once there, more danger is afoot. Troublemakers within the party find that their ilk is not tolerated very well in the capital—noble estates are protected by disfiguring statue traps and the waterside homes of the wealthy are liberally equipped with water globe traps.

Much more is revealed in this weekend’s sidequest as we bring Strange Salve to a close, so make sure to stay tuned and follow the AaWBlog 2015 Adventure Path as we journey into June with Mendacious Materials!