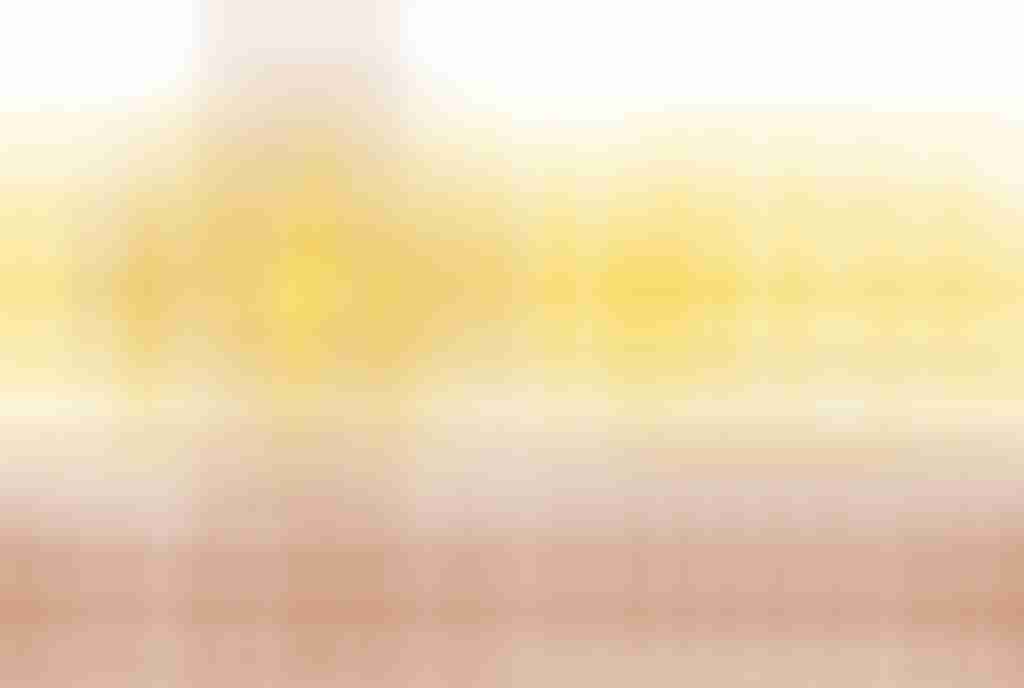 Please take a moment of your time to vote for Adventure-A-Week (adventureaweek.com) for Best Website and help us claim a 2013 ENnie Award! Voting goes live on 7/22!

This module is 31 pages long, 1 page front cover, 1 page editorial/ToC, 1 page SRD, leaving us with 28 pages of content, so let’s check this out!

This being an adventure-module, the following contains SPOILERS. Potential players may wish to jump to the conclusion!

Still here? All right! In the tunnels under the city of Silverlight Hollow, madness reigns – the estate of the Iroth family (depicted with a  full family tree in a side-box) was wrecked by explosions, the vault emptied to the underworld and their priceless Saatman Emerald stolen. Luckily, they managed to capture and keep alive one of the assailants, a mad dwarf from the realms below. It falls to the PCs to question the mad dueragr named arsonist, himself the mastermind behind the massive device of explosives used in the heist. The first scene and challenge of the module, thus, is to get the truth out of the deliciously mad sample ramblings provided for the dwarf – an interrogation-scene done right indeed. If they’re smart, they might coax the name of a fire Iroth house guard from the insane captive and thus follow the trail to the shack of Grabgur. If they manage to coax his involvement out of the drunkard, they may actually find the Xibrell tunnels buried under the city.

Once they’ve gone there, though, things will quickly start to fall down, since the insane duergar have actually riddled the passages with their sonic-based explosive devices, which means the PCs are truly in for a challenge and sprint – it goes boom and then the massive skill challenges of not getting squashed by rocks begins. When the dust has settled and the PCs are still among the living, they may come into possession of the missing emerald – but are buried in the claustrophobic, hostile tunnels –  a fact a clever DM can use to generate truly awesome bouts of claustrophobia. In order o cash in their reward, the PCs will have to navigate the tunnels and potentially cross the duergar village of Xibrell, where the maddened grey dwarves lead lives of relative apathy with their insectoid chikfari mounts. Handled carefully, this section will utterly estrange the PCs!

Wait, you say. Duergar? Mad? We have other dwarves for that, namely the Derro! YES! And a derro is actually the instigator of the madness – in a rather interesting twist that could result in uncommon allies, should the DM so desire, the PCs can destroy the derro-ghost inhabiting the town’s fountain, thus curing the village of evil dwarves of their madness. Then again – does that not make them more dangerous?

Editing and formatting are very good, I didn’t notice any significant glitches. Layout adheres to AaW.com’s two-column standard and the artworks are ok. As I’ve come to expect from AaW, the cartography of both tunnels and village are awesome and come with extra player-friendly maps. The pdf comes fully bookmarked with nested bookmarks and with a background-less, printer-friendly version. Herolab files will be added, but as I write these lines, have not yet been provided.

Author Michael McCarthy delivers a fast-paced, short, but oh so sweet adventure here that features a nice bit for socially inclined characters to shine, a nail-bitingly exciting skill challenge as well as a great mini sandbox and even cool options to spin further adventures and influence the future of an uncommon settlement. Add to that the sheer adrenaline and atmosphere any DM worth his salt can evoke with this module and we’re in for a short, but sweet winner. My final verdict will be 5 stars + endzeitgeist seal of approval. Well done indeed!

As always, thanks for reading my ramblings,