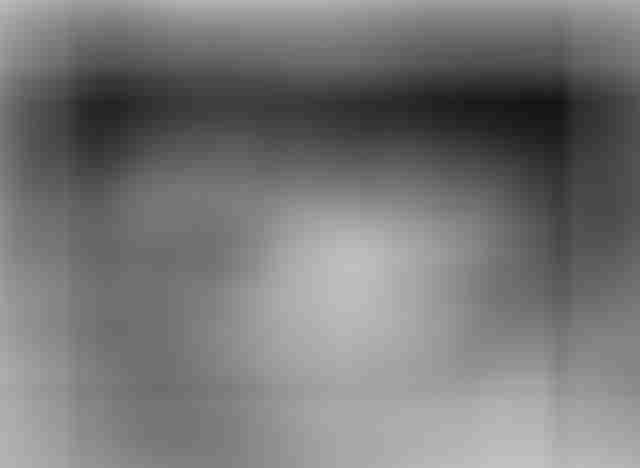 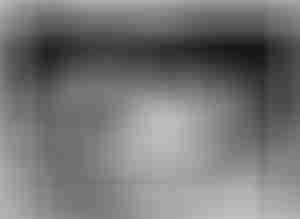 If the adventurers found Gyrick’s Journal, they are likely curious as to why he had such an accurate picture of the party; investigating the matter requires heading to Steamtown in Pradja. If the PCs did not play through Tribal Troubles, some other hook can be concocted to get the party there—they could have heard of injustices against demi-humans or the presence of strange, valuable ore. There are even stories floating around that tell of ancient demons and magic!

From almost any approach, at some point the directions to get to Steamtown are the same—travel in this direction until you hit tracks, then turn west and follow the tracks to the end.

After the PCs follow the tracks for a while they run across a scene of carnage. It appears that a crater opened up underneath the tracks, causing them to collapse—a train has crashed in the crater. The engine, tender, and 2 boxcars are lying in the crater, wrecked amid the twisted metal of the rails. It appears that the boxcars have been looted as several crates lie about, all broken open and empty; a few remaining tins of food are all that is left of the cargo. Near the front of the train there are 2 dead gnomes, ostensibly its operators. They have been visibly transformed into some kind of undead, however—a DC 25 Heal or Sense Motive check reveals that this is only a strange after effect of how they died; they are ordinary dead gnomes.

At this point the PC’s are surprised by a babau wielding Droste’s aura spear.

DESCRIPTION
This longspear trails wispy vapor as it slices through the air.
After a successful melee attack, the target is surrounded in an aura that leads others to believe they are an undead. Those that see the target must make a DC 17 Will save or treat the target as having the undead type ( a creature thus affected still heals from positive energy and does not gain any of the traits of an undead). A creature that makes this Will save is immune to the effects of Droste’s aura spear for 24 hours. The effect lasts until dispelled by a remove curse or dispel magic.

Once the babau is defeated, a DC 20 Heal check performed on the corpse shows signs of frost burn, as if the demon had been previously frozen.

Near one of the gnomes is a slightly scorched copy of The Steamtown Herald, Steamtown’s very own newspaper. There are two articles of interest—the headlines of the paper read in big, bold letters, “Goblin Boxcar Explodes, Showering Steamtown with Rust Mites, Construction Halted!” On page 3 of the paper is another picture of the PCs that accompanies a short article entitled, “Laborers Repel Adventurers Returned from the Grave!” This time, they are depicted as zombies facing off against a crowd of goblins, hobgoblins, and orcs. The goblinoids are wielding sledgehammers, picks, and other construction equipment. The paper is scorched here, but what little can be made out suggests that the party have returned from the dead and were driven off by a brave band of railroad workers. The date of the paper is exactly one week from today. 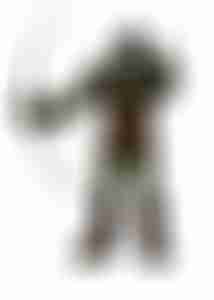 When the PC’s arrive in Steamtown, about another half-day’s journey, they are greeted by a hastily armed band of orcs, goblins, and hobgoblins—just like in the picture—but they don’t immediately attack—they instead tell the adventurers to leave peacefully. If the party tries to negotiate, the crowd’s starting attitude towards the PCs is Hostile and requires a DC 22 Diplomacy check to change to Indifferent. If one of more of the PCs still has Droste’s aura, the DC of this check is +10, but should they show the spear and describe the babau encounter, the DC check is reduced by -5 instead. Once the crowd’s attitude is Indifferent, they reluctantly allow the adventurers to pass, although they maintain a wide berth. One of the orcs, in guttural Common, direct the adventurers towards the center of Steamtown, where they can deal with more of their kind. 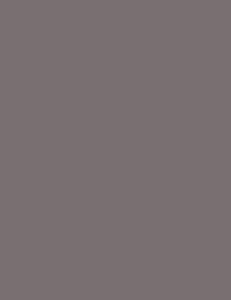 Should Diplomacy fail when the attitude is Hostile, some of the crowd attacks (1d12 goblins, 1d8 orcs, and 1d8 hobgoblins). Once half of the foes are defeated, several human guards appear and cow the rest of the crowd into submission. The guards chastise the demihumans and their superstitious ways, and direct the party towards the center of Steamtown, where—they are told—they can join the rest of the decent folk and be assigned to their work schedules.

[Steamtown will get some detail this upcoming Thursday, leading into next Saturday’s Sidequest Saturday – The Goblin Rocket Rail! -RT]