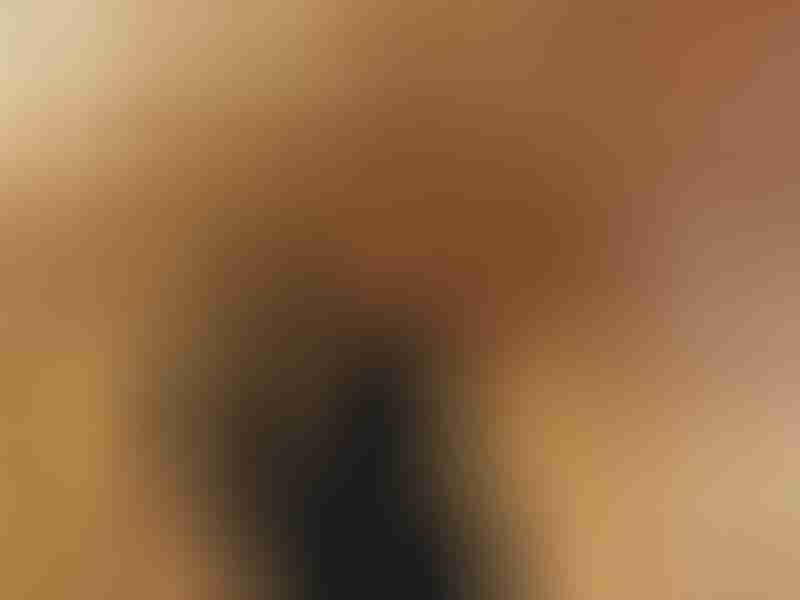 After three days of wandering through nothing but orange tunnels (rarely any more than 5 feet high) even plucky Tanhoj was tiring of the Amber Roads.

“Over this way, I’m sure of it,” the dwarf says, beckoning forward with all the confidence of a clan lord, “I promise that we’re about to reach Shlyappa soon.”

Mykail, hunched down and rubbing his lower back in a spot on his armor that’s started to wear down to tan, mumbles something in Elven that is clearly not in any way polite. 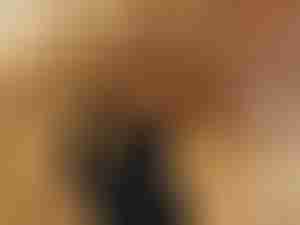 “Really, Justahn? Are we really almost there or are we lost? All of these tunnels are practically identical! Oh, look there! An orange rock, like every other orange rock we have seen for days!”

Reaching the enclave of the magical dwarves was proving to be quite the task. Two cave-ins, a cavern wall that turned out to be a petrous, something Justahn excitingly referred to as an “amber slide” that almost swallowed up Vic, and dozens of miles of tunnels too small for half of them to stand in had slowed progress considerably. The fact that Tekkitir managed to squeeze her way this far is nothing short of a miracle, but even her stupendous patience was starting to grow short, her demeanor brooding and silent (and hunched).

“Hold!,” Stephni loudly whispers from behind, causing Justahn to come to an abrupt halt that causes everyone to bump into one another before coming to a stop. “Did you hear that? A sort of schwer-ka-schwer-ka noise?” For a long, tense minute everyone strained their ears but to no avail. “Nehpets to the front—eyes out for tracks. I think I heard an echo coming from ahead. Blades out, people.”

Still wincing from a tight squeeze that put him in direct contact with Tekkittir’s pungent body odor, the druid slowly sniffs his way forward, slowly nodding after coming to a stop after only a few dozen feet. “These are recent tracks, sure enough. Looks like they hit a dead end though, maybe ten yards up from here.”

Stephni whips her sword up to ward away whatever lurks ahead, “Everyone hear it that time? Nehpets pull back into rank. Tekkittir, let him pass—no, don’t—just put your tree down!” Her warning comes too late, however, as something comes wheeling from around the corner of the tunnel and slams into her, its slithering mammalian body making an odd noise with each movement as it claws frantically on her full plate. “Contact!”

Help us Kickstart the Aventyr Bestiary!

The finest of the creatures from the AaWBlog and the huge AdventureAWeek.com library in a fully-illustrated tome! Get a look at it below then get your pledge in! 😀