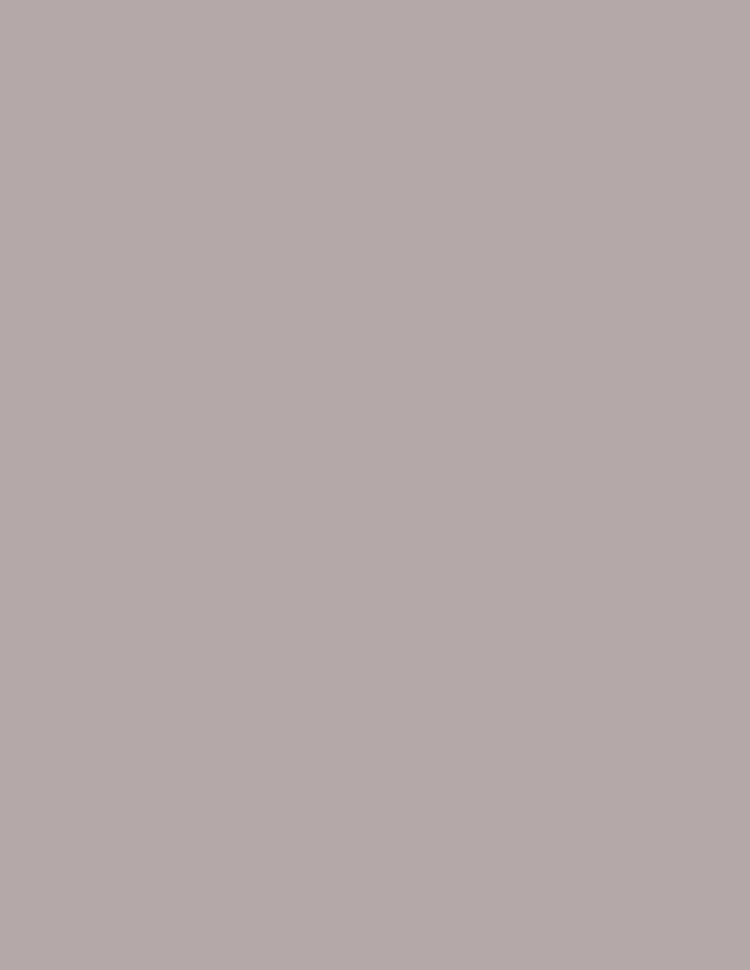 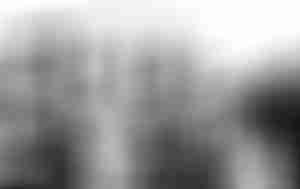 Darah Veresovich is a calculating and cold negotiator, both obsessed with preserving her youth and expanding her power. She is a skillful diplomat and even more talented liar—her true intentions only seem suspicious to a very astute few. The elite of Mohkba see her as an influential trader and curator of exotic lore, but in the shadows she is best known as the leader of the Cultus Sangineus.

The secret cabal is a sect devoted to two things: achieving immortality through free-willed vampirism and seeing the return of a patron that has given Countess Veresovich guidance, the Exsanguinator. Darah has carefully orchestrated events over the course of years to prepare the most impressive sacrifice for her lord and while it may seem that events have spun out of her control, it is a rare thing for the cult leader not to anticipate every contingency.

Once her trap has been set, Countess Veresovich retreats from the Sanguine Ball to enact a retinue of rituals in the prepared chambers beneath her manor.