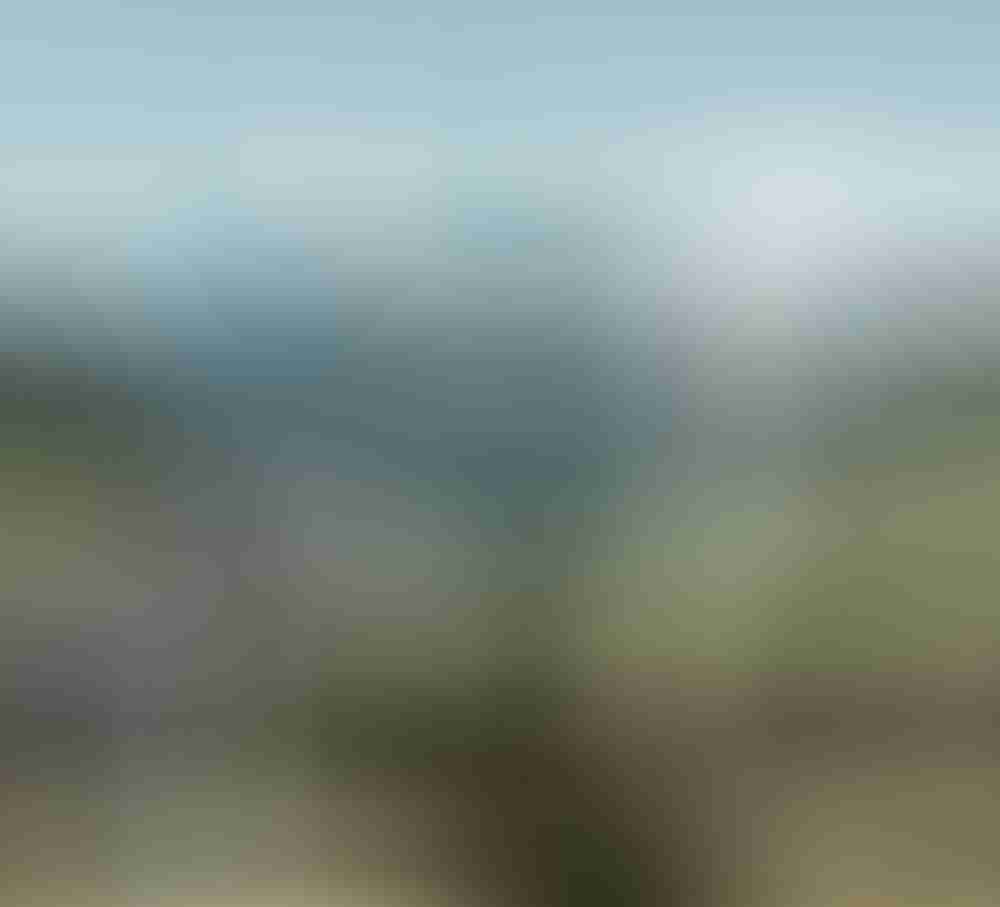 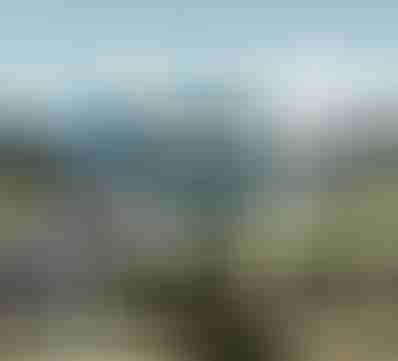 Destruction     The mastodon statue housing the stampeding rage haunt needs to be placed atop an enormous dreamcatcher that has no less than three silver weapons woven into it.

Adventure Hook     The daily sacred worship of a tribe of plain nomads has been getting interrupted by their mastodon deity and the adventurers are hired to help quell the ghostly beast’s undying rage.