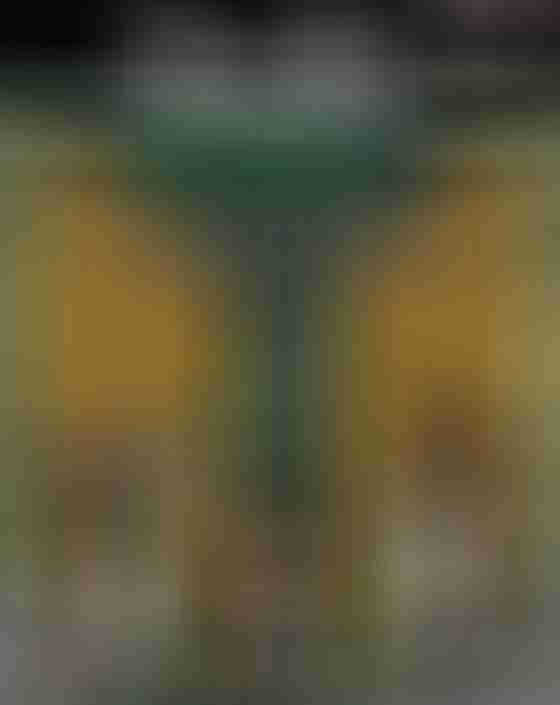 1. Why should I read Twilight Falling? 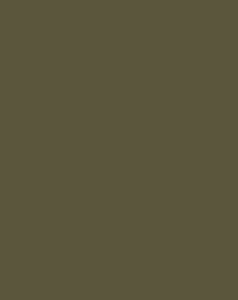 Twilight Falling is meant to be an adventure that will challenge your players. At the same time, it is also an adventure that presents a number of opportunities to meet interesting NPCs, uncover ancient secrets, and ultimately, the PCs success or failure will decide the fate of the town and the surrounding region. The PCs are heroes, and they have been called upon to do heroic deeds.
2. What makes Twilight Falling unique?
The town of Crepus, the setting in which the adventure takes place. In Crepus, when one dies their soul does not become fodder for the gods, angels, demons, and primordial beings who rule the cosmos. Instead, the soul passes into a pocket dimension called the Twilight Hold and becomes one of the Honored. The Companions oversee the daily rites which provide for the Honored and maintain their connection with the Hold. Every aspect of life in Crepus is shaped around the veneration of the Honored and the protection of the town’s way of life.
3. What neat stuff is in Twilight Falling? 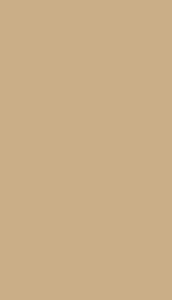 I love the undead. This adventure is full of classic monsters, some of my new favorites, as well as an undead creation of my own; the Honored. Some people love goblins and kobolds, but ghosts and ghouls have always been the critters that got me going. If you love the undead, then this adventure will fit the bill with a healthy dose of other foes to keep things interesting.
4. Which part of Twilight Falling was the most fun to design?
I am torn between my time spent developing the town of Crepus and my time spent designing the Inner Sanctum of the Circle. In the end, I think I wrote almost 10,000 more words of material for Crepus that I had to cut because I needed to shorten and restructure the adventure, and a lot of it was interesting details that may or may not have been pertinent to the story. I also wanted to leave GMs enough space to play with the story and setting as they saw fit. On the other hand, it was fun to design a dungeon, and then ransack it because…well, that might be saying too much.
5. Is there a specific part of Twilight Falling that you identify as your favorite?
The Goblin’s Flask. I would say more, but I don’t want to spoil the fun.
6. What kind of gameplay was the focus for Twilight Falling?
Twilight Falling is an adventure for a group that likes a bit of investigation and exploration, with the bulk of the adventure taking place in a dungeon complex controlled by one group while being under siege by another. In the midst of the invasion the PCs must act and do so quickly. Players will be challenged. Resources will be strained. 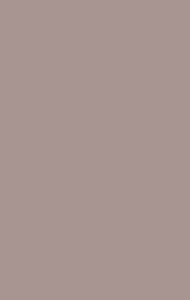 7. Did you have any inspiration for Twilight Falling?
I enjoy studying ancient art and architecture. I think everyone has some interest in those areas, but I really like to dig into the meaty bits. I use a lot of what I learn when I run games. A while back I was reading about some locations in ancient Macedonia where tombs and crypts would be built alongside or as part of homes and businesses. Cemeteries were far more common in the region, but these special locations fascinated me. These were places where one’s ancestors were very much an important part of day to day life. I started thinking about how that would translate into a fantasy world and Crepus began to form in my mind.
8. If any theme dominated Twilight Falling, what would it be?
Ancient religions and politics danced through my head while writing this module. Can our leaders be trusted? Is everything they tell us the truth, or are they cleverly crafted lies designed to reinforce the greater good? In the end, is the truth better than the lies if it endangers everything?
9. Are there any particularly interesting monsters or NPCs in Twilight Falling? (What/who were they?)
The Honored come from the Twilight Hold; created from the souls of Crepus’ ancestors. They feed on emotion and the intangible charismatic qualities that make up one’s personality. They can be quite nasty in combat. 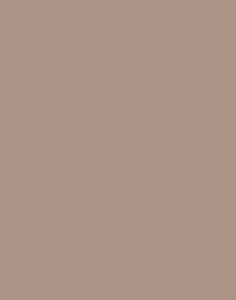 10. What part of Twilight Falling did your playtesters enjoy most?
My playtesters enjoyed the challenge of the Inner Sanctum itself the most. The threats they faced were daunting, their resources were stretched, and they had to make a lot of hard decisions.
11. Is there a specific scenario in Twilight Falling that is going to stick with me?
“The Fall of Urthu” and “The Hall of the Honored” are my favorite encounters in the adventure.
12. In one sentence, what can I expect from Twilight Falling?
Twilight Falling is a challenging adventure filled with iconic undead critters in a setting which resembles your traditional fantasy locale but is driven by very strange views.
Michael Holland was introduced to Dungeons & Dragons in the mid-80s and needless to say, he has been a gamer ever since. Whether attending college, serving in the military stateside or oversees, or working hard to raise the next generation of geeks, he is always thinking about games. When he isn’t playing games, Mike spends his time blogging about games, writing reviews, and moderating the White Wolf community forums. Mike lives in the Indianapolis area with his wife, three children, two dogs, four cats, and a sister-in-law (or as Mike likes to call them, his home group.)
Categories: Blog, Tabletop Gaming
Tags: 3PP, AAW Archives, AaWBlog! Presents, gaming, Michael Holland, Paizo, Pathfinder, Pathfinder RPG, PATHMASTER, PFRPG, Role-playing, role-playing games, RPG, RPGs, tabletop role-playing games, tabletop RPGs, Twilight Falling, Virtual Bookshelf
Leave a Reply