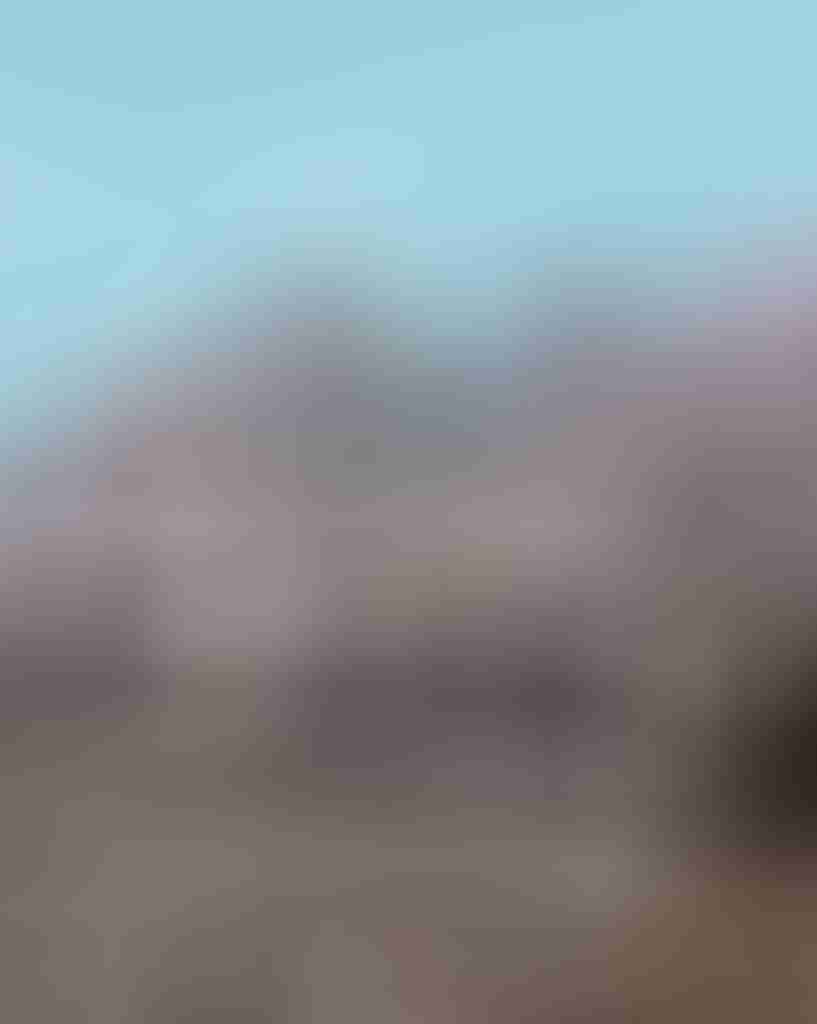 Effect When the snickering wind haunt manifests, all creatures in its area must make a DC 13 Will save or be forced to move in a random direction for half of their movement each round for 3d4 rounds. 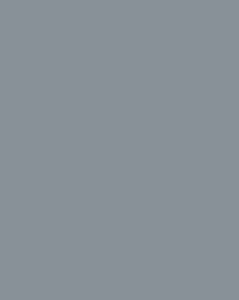 Creatures affected by the snickering wind haunt are unable to take any additional movement actions on their turns, and stop if impeded (ending the creature’s movement that turn). The snickering wind haunt is not restricted to any one location and tends to roam about in a 1,000-ft.-radius circle until currents (or other mystical means) carry it elsewhere.

Destruction The snickering wind haunt can be destroyed by presenting a compass or similar navigational device and stating loudly that you have found your way.

Adventure Hook A small mining town has failed to deliver its monthly shipments for some time now, and those sent to investigate haven’t returned. Rumors claim that only the light of foot can reach the settlement—the clumsy are too prone to fall from the sheer cliffs of the canyon protecting it.