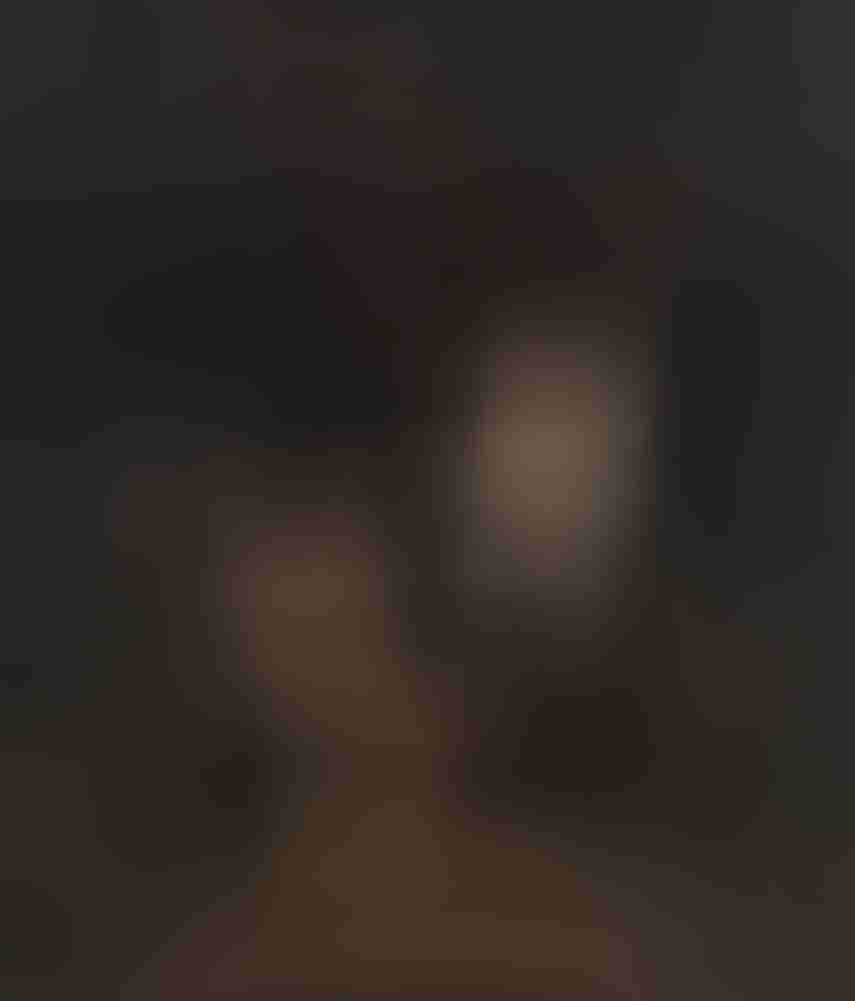 As a rule of thumb I’m a kind GM; as I’ve stated previously, I think roleplaying should fundamentally be a positive, empowering experience for the people involved. This motivation comes from a desire to see the storytelling process along and doesn’t force players to invest themselves, it invites them to.

Not literally, of course (well, maybe if the circumstances truly warrant it) but ultimately in the more metaphorical sense. In my ‘house projects’ the party may as well be superheroes – they have to fight to win, and sometimes it may look like they’ll lose, but they’re the prime motivators of the story and the world exists around them, not separately. Total Party Kills are not part of the agenda.

This week I’ve been designing things for two companies (*cough, fantasyflight, cough, froggod, cough*) and they do not play by my aesthetic rules. One of them specifically says, “This should be really, really hard.”

My box needed to be stepped out of and to that end, his weekend we did our first playtest of some of that material; there were a few things that went down which really stood out to me as important.

Today, we’re going to discuss sowing paranoia among your players; not just making their characters scared, but actually scaring them.

Here’s what I noticed worked very well in that regard: 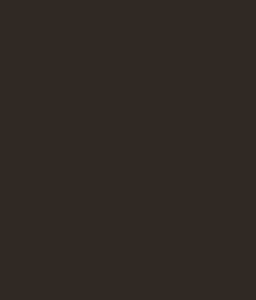 1) Apologize when they arrive to game.
Keep a grin on your face, explain that there’s a good chance somebody is going to die, and otherwise keep your cool. This is the time to take advantage of meta-gamers; only one of my players didn’t take any bite off that hook and I commend him for it (props to Jack – somebody is getting extra loot). If they seem totally unimpressed by this subtly played ploy (and please, be genial when you go about it, not condescending), you’ve got your work cut out for you.

2) Sow the seeds of fear.
If you know that there’ll be talk between players prior to game, seed a festering thought in their minds sometime during the week before you sit down to play.  I promise, what they imagine is going to happen to their beloved character is going to be far worse than whatever you have in store. 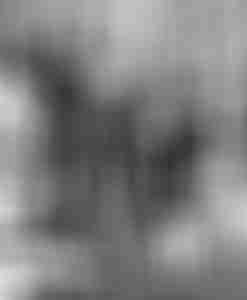 3) Divide and Conquer.
Take them away from the table to speak with each player exclusively as often as you can justify doing so. This will have the same effect as the previous point; we are playing games of imagination, aren’t we?

4) Avoid maniacal laughter.
Don’t deny it – we all love doing it, and there’s absolutely a time for it, but resist the urge. Cackling is not only unattractive, it’s offensive. This is not to say that you should not laugh – by all means, a well placed chuckle can do far more to incite fear than a dubious booming retort. Just make sure to be considerate about when and how you go about it. Quietly mumbling, “ohohohohoho, I forgot about thaaaaat,” isn’t just more rewarding, it’s more effective.

5) Get graphic.
Don’t shy away from dark, vivid descriptions; don’t say, “the axe head has lots of blood on it,” instead say, “the head of the axe is encrusted with the dried blood of those long dead, making the new bits of flesh adorning the sharp edge all the more vibrant.” Force them to envision it in their heads. 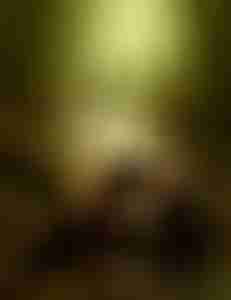 6) Make it difficult.
Just because the creature they are fighting is an animal does not mean it cannot use tactics – check out wolves or their many cousins. Force them into tough positions and if you notice ‘stop and sleeps’ becoming an all too regular pattern – and this one kind of breaks off my initial goal of avoiding messing with story/character elements – throw something unavoidable at them. Earthquakes, forest fires, animal stampedes; some of these things just happen and have no Snidely Whiplash to blame. Their search for a cause could become a hazard in itself if you like, but play the whole thing out like there really is something awry – don’t just tell them, “it’s obviously a natural effect”, just imply it.

PS: If you celebrate the yuletide holidays (or really, any holiday around now), give the slapping a wee break and have a festive time on behalf of everyone on the AaWBlog and the whole AdventureAWeek.com team!