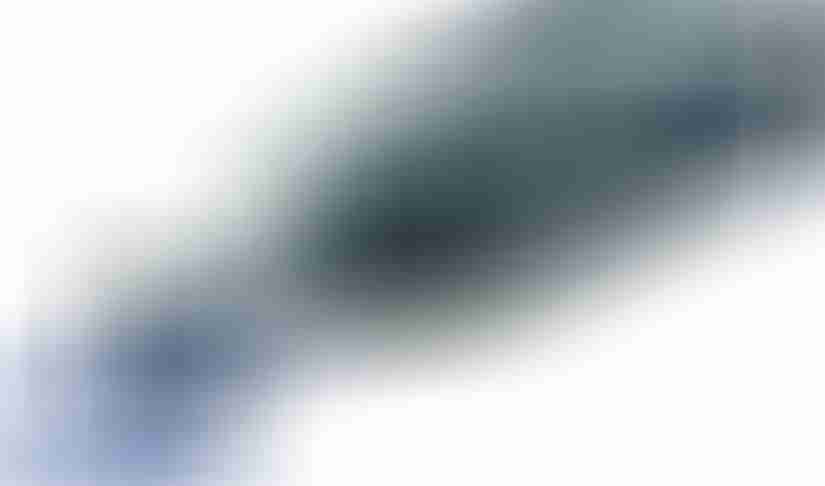 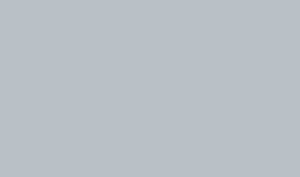 DESCRIPTION
This heavy clear glass decanter contains a blackish-blue viscous liquid with an oily consistency. When the container is opened and the liquid is exposed to open air, it eases in hue and becomes a cool midnight blue that sparkles with a star-like array of twinkling pinpoints of light.