View cart “Mini-Dungeon IWG02: Snowblind Sanctuary” has been added to your cart.

PDFs of All 4 Core Books from the Into the Wintery Gale Kickstarter.

A Viking-Themed adventure path compatible with the Pathfinder Roleplaying Game.

PDFs of All 4 Core Books from the Into the Wintery Gale Kickstarter. 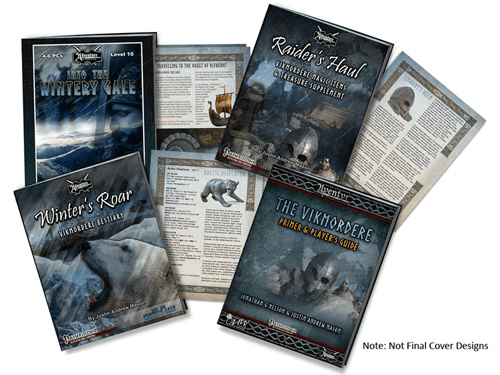 This bundle includes the following items: