Get it all! All Digital Products + All Premium Color Print Copies of 4 Core Books + Mini-Dungeons from the Into the Wintery Gale Kickstarter.

Get it all! All Digital Products + All Premium Color Print Copies of 4 Core Books + Mini-Dungeons from the Into the Wintery Gale Kickstarter. 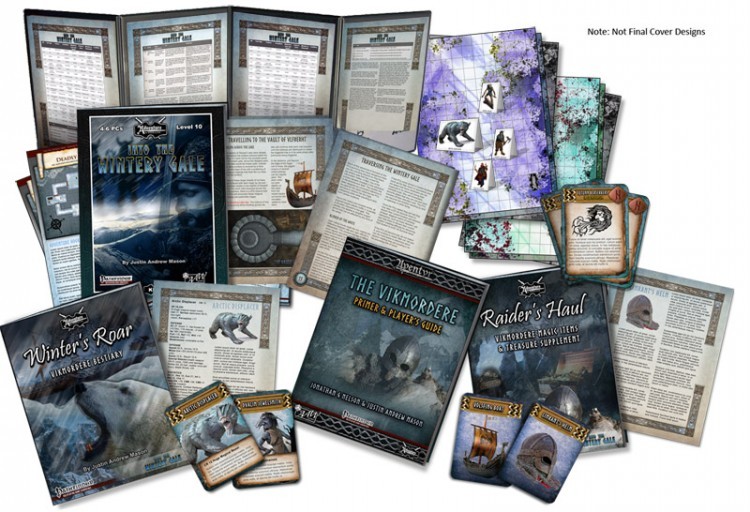