Jyllyra Runa is known throughout the land for her exceptional magic talent. Some tales portray her as foul, others noble, but none of her deeds were done for any underlying ethos or pathos; Jyllyra simply seeks knowledge and power. Born to a great jarl, Jyllyra was raised by an attentive housecarl with a predilection for runic magic. When Jyllyra’s parents were slain in a coup, her housecarl used a teleportation rune to remove the two of them from harm’s way. The duo has since traveled the realm, perfecting their arts. Jyllyra’s area of expertise is rune magic, a primordial force dealing with the arcane flirtations of nature and the gods themselves.

The adventurers may learn about Jyllyra in a local town, be hired to retrieve some item stolen by her, or overhear rumors about a local “witch” that needs to be driven from these lands. Somehow, the characters find themselves standing outside a complex recently established as Jyllyra’s new home for runic experimentation. Little do the adventurers know they have just involuntarily agreed to become test subjects – Jyllyra sees their every move, testing her latent powers and experiments on them.

Need maps? This download includes a PDF and GM, Player, VTT maps in a ZIP file! 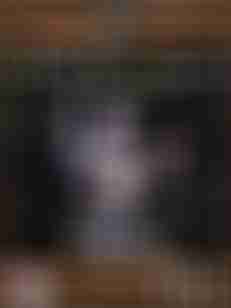