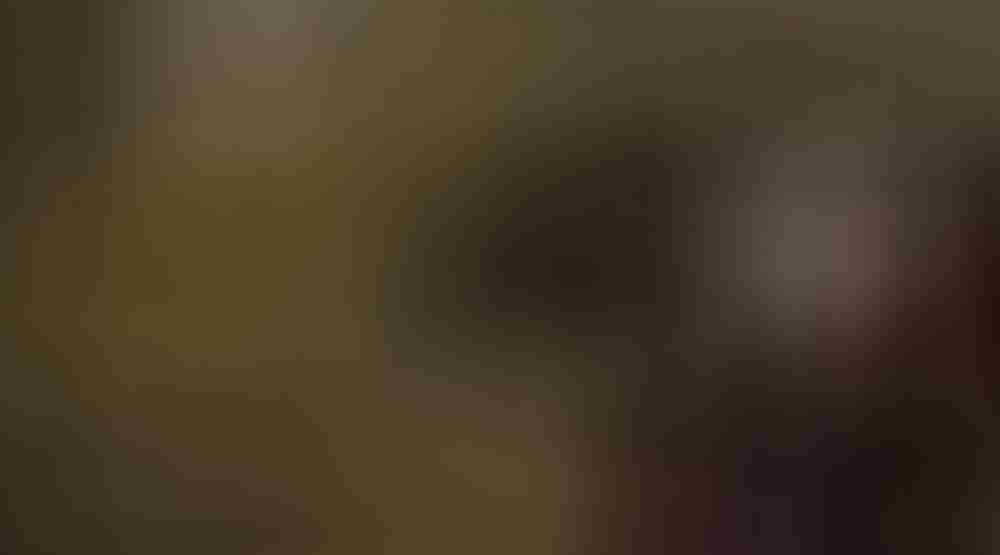 There’s no consensus on when exactly the zwerc enclave of Shlyappa first appeared—some scholars claim that it cannot have come into being until after the fall of the Dracoprime, while others point out that the intensely magical demiplane has power locked within that is far, far, far older. Regardless of its age, there’s no denying the power within this planar pocket, no matter how much of it is tied off to the Amber Roads or Elemental Plane of Earth. 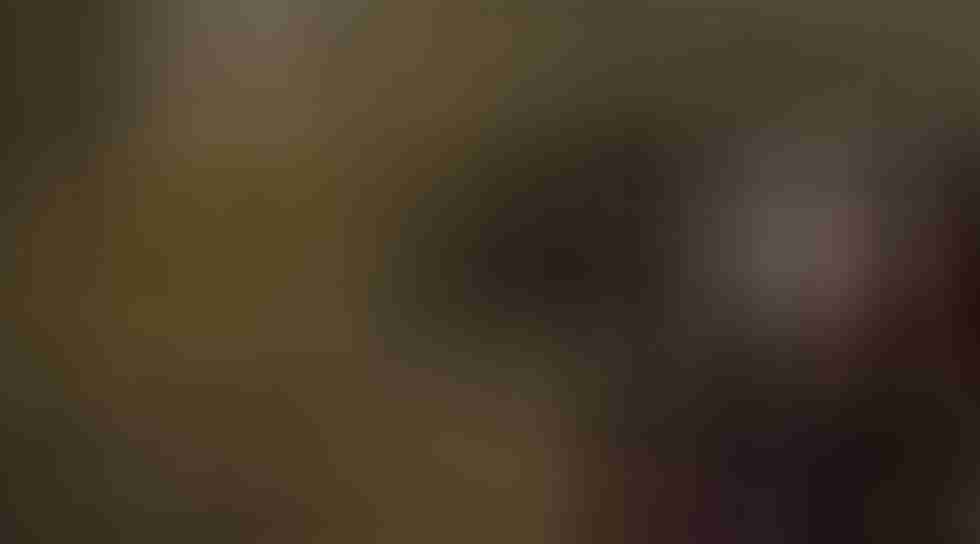 Anti-Air
Though breathable air is aplenty and the natives aren’t above using magic to replenish it, there’s a strong discrimination against creatures of the sky and any connection to the Elemental Plane of Air. Creatures with wings or are otherwise associated with air (via a bloodline, holy symbol, or otherwise) take a -2 penalty to all Charisma-based skill checks with denizens of Shlyappa.

Hats, Hats, and More Hats
All zwerc enclaves have certain taboos that cannot be trespassed without great consequence. One of the tenets enforced in Shlyappa only allows spellcasters wearing hats to practice their craft without suffering for it and as a result, every citizen wears a chapeau of some kind. Travelers that come into Shlyappa are offered a hat right after getting off the Amber Roads, and if they do not have a hat or helmet of some kind afterward, are frequently offered one. Creatures that refuse to wear a hat (this includes animal companions, mounts, and familiars) suffer a -5 penalty to all Charisma-based skill checks with denizens of Shlyappa.

Sealing Caves
There are few buildings in this zwerc enclave; every home, shop, and establishment in Shlyappa is part of the earth, housed within hollowed out caves and tunnels. Any zwerc, natural born citizen, or stonespeaker can wave their hand as a swift action to open or close a sealing cave. Other creatures can spend a standard action to open or close a sealing cave by making a DC 15 Use Magic Device check (no training is required for this use of the skill), though the sealing cave does not finish opening or closing until the end of that creature’s turn.

WHY YOU NEED THIS:

Get your pledge in and get your game on!

We are excited to tell you that AdventureAWeek.com has been nominated for the 2015 ENnie award for Best Website! Please take a moment out of your day to visit the ENnies website and vote for us (make sure to select 1 to mark us as your favorite!).
If you’re also a NERDTREK reader (another website many of the AAW Games crew take part in) that’s nominated for Best Blog and we encourage you to vote not only in that category, but all of the 2015 ENnies!
Thanks for reading and casting your vote! Polls close on July 14th!
Categories: Blog, Story Locale
Tags: AaWBlog! Presents, D&D, Dungeons & Dragons, Jacob Blackmon, Mike Myler, Pathfinder, Pathfinder RPG, Stealing Stones
Leave a Reply