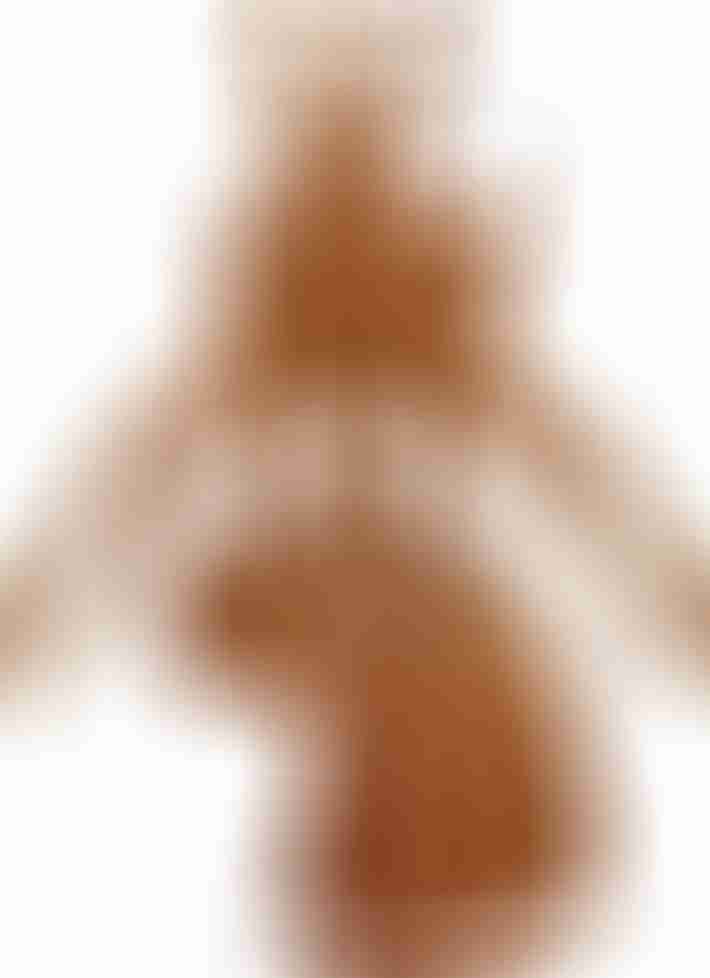 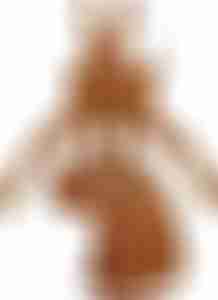 Combing through the huge library of AdventureAWeek.com and picking out the best creatures from the crop was a task filled by tough choices, but we’ve narrowed the herd to the finest beasts in all of Aventyr to make an INCREDIBLE fully illustrated bestiary book!