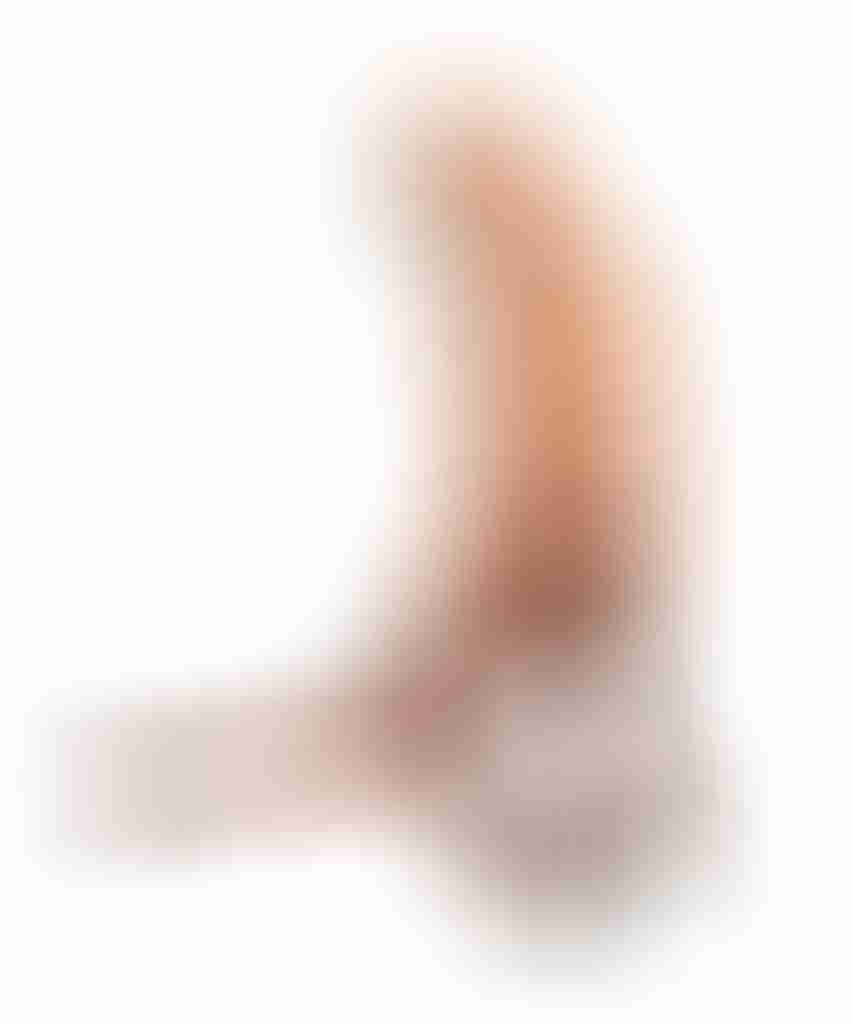 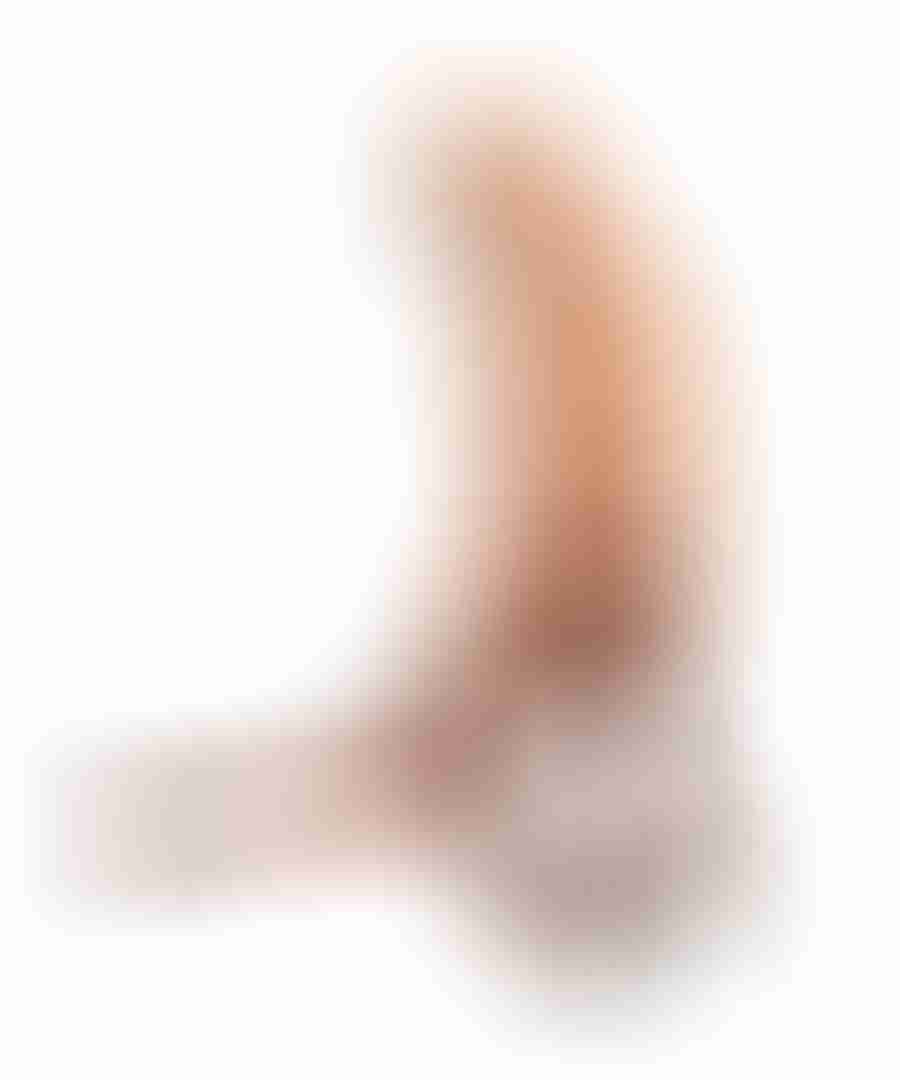 TACTICS
Before Combat The schewerka is usually dozing off in a warm area; when its territory is trespassed the creature seeks out intruders, waiting to see if they move on.
During Combat The schewerka challenges the most heavily armored foe, trying to sunder the armor from the creature; if it does not succeed in 3 rounds, the schewerka gets bored and either leaves or kills the foe depending on how much damage its opponent has dealt.
Morale After 3 round if the schewerka has more than 23 hp it leaves from boredom, but if below 23 hp it stays and fights to the death over its pride.

This sleek monster covets warm patches of sun, warming up its cold metal plates. If no sun is present the creature baths in vents of lava or in the areas of the Amber Road it finds pleasantly toasty.

ACTIONS
Multiattack. The schewerka make makes five attacks: one with its bite, two with its claws, and one with its tail.