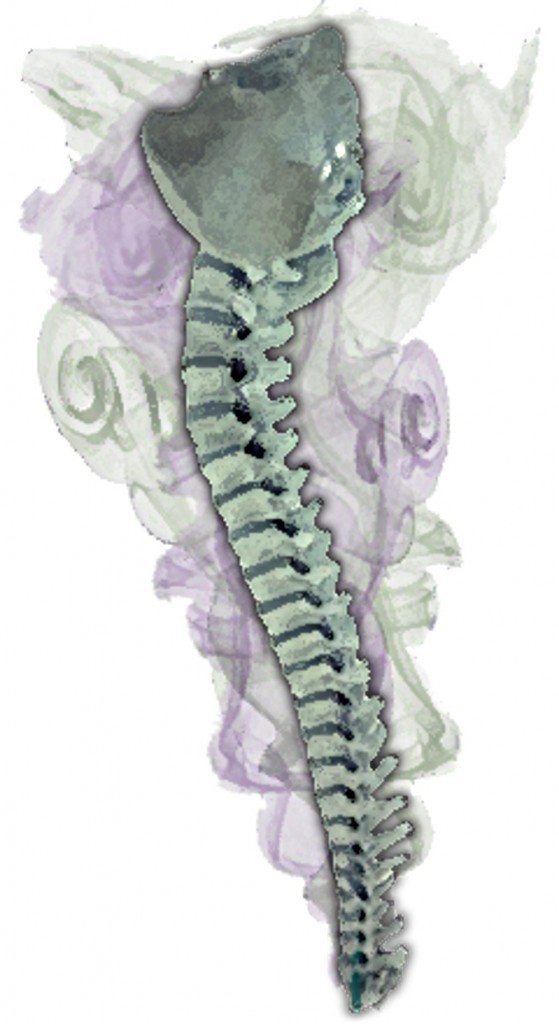 DESTRUCTION
The scepter of nightmares can be destroyed using it to slay every native ameslari in the dimension of Alucinar.

Terror Burst: A terror burst weapon explodes with a potent form of necrotic energy upon striking a critical hit. The energy does not harm the wielder. The necrotic energy causes bits of the target’s flesh to rot away dealing 1d4 Constitution damage, 1d4 Charisma damage, and 1d10 points of negative energy damage. If a weapon’s critical modifier is x3, the attribute damage become 1d6s instead. In addition to the necrotic energy damage, a target affected by terror burst must make a DC 30 Will save or be afflicted with terrible nightmares on their next attempt to sleep (as the nightmare spell; CL 20th).