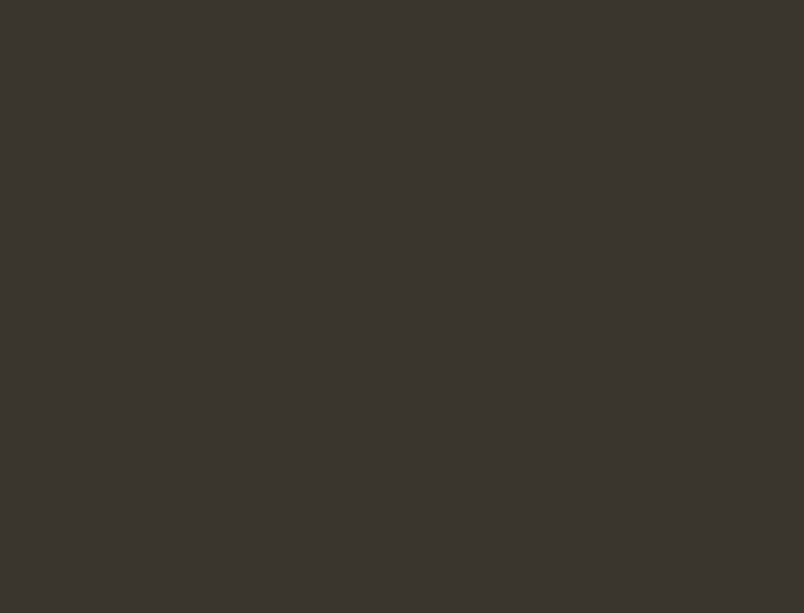 As the party sails off from Timeaus in their new airship (either a skyfang or black arrow model), a DC 25 Perception check notices that the principal navigation tool—a compass made of crystal—is vibrating slightly. After a minute of quivering, it begins to rattle and the DC of the Perception check lowers to 18, although by then it is too late. The PCs’ vessel flies right into a vacuum mine, denying the engines of any air (along with the adventurers!) as the ship plummets!

The crystal compass [more on that on Monday! -MM] pulsates wildly with light and power as the ship falls, and any PC with ranks in Knowledge (planes) or Knowledge (psionics) can make a DC 15 check to realize that it is trying to tear the veil between realms (and if they succeed and are intent on figuring things out, a DC 18 Spellcraft check reveals that with a bit of aid, it can succeed.

As as soon as any creature makes physical contact with the (now blinking and shuddering) crystal compass, everyone on the vessel makes a DC 35 Will save or is transported away from Aventyr along with the ship (offer anyone that makes the save an opportunity to relinquish their resolve when they see the ship fading away).

The wind whistles wildly in your ears as your vessel plummets through the air, the blinking of the crystal compass encouraging a sense of panic as chaos reigns supreme in the freefall. Someone grasps at the blinking navigational instrument, and the world flashes around you in a kaleidoscope of colors that affront your senses. Nearing the ground it seems the end is near, but then the world seems to fade from existence, replaced by vast blackness intermittently broken by a field of starlight and floating planetoids.

The PCs and their ship have landed in the demiplane of Uklonjen, a light gravity realm nominally ruled over by the ancestors of the Vikmordere, a peoples cut off from an advanced civilization that collapsed upon itself. Unfortunately for the party, their ship arrives in the immediate vicinity of a tyngdekraften, one of the dangerous creatures in this interstellar place! [More on that tomorrow, I swear! -MM] 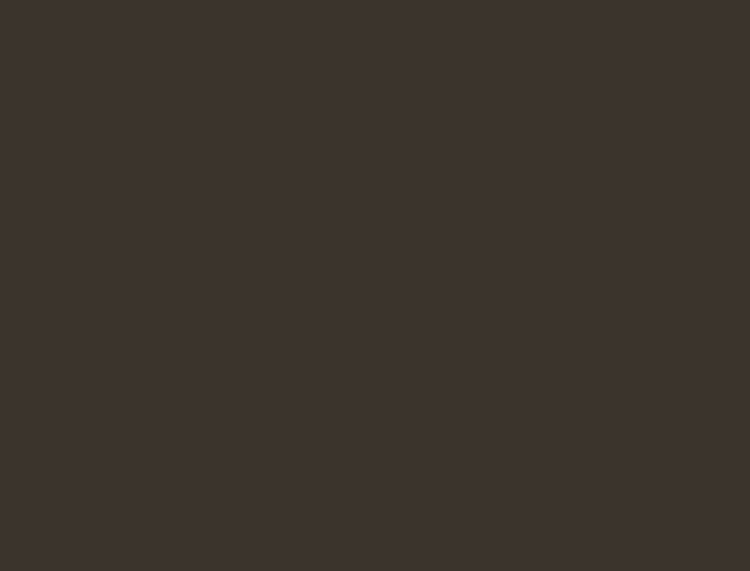 1d10+1 rounds later, the tyngdekraften appears and assails the party, or if they’ve holed up inside the vessel, the ship itself!