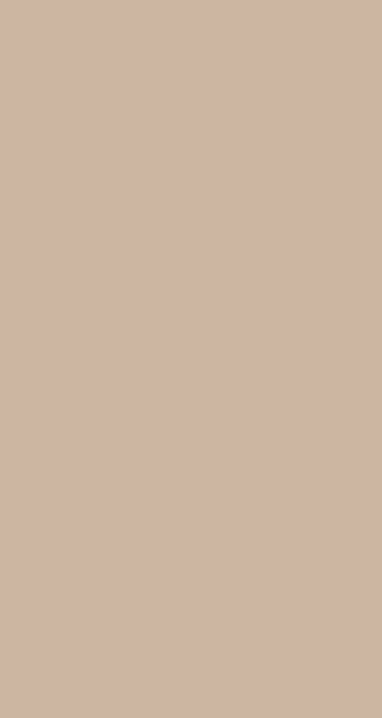 DESCRIPTION
A dozen sections of segmented reed have been cut to various lengths and tied together with flayed vine cording creating a dual-tiered woodwind musical instrument.

Sapahualpa reeds are enchanted musical instruments crafted from durable reeds formed into a series of vine-bound pipes (more commonly known as siku or panpipes). The sapahualpha reed that the pipes are constructed of is quite rare, and only grows sparsely in the most remote jungle regions of Aventyr, areas like the disparate Disputed Territories and deep inside the hungering jungles of NaeraCull. 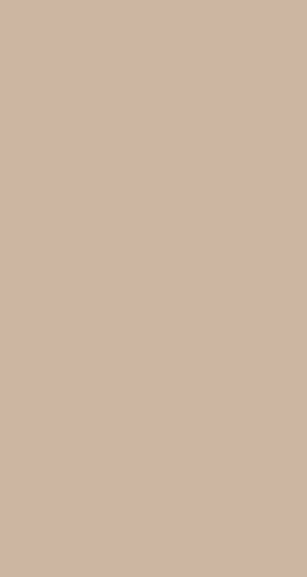 Though naturally containing arcane energies, the reed material of the pipes possesses no innate enchantment. The unique structure of the sapahualpa reeds modify the material’s supernatural nature, resonating to create otherworldly sounds—a music that excites the latent magical energies that exist in-and-around all magic items. When enchanted gear that has gone dormant is exposed to the wondrous item’s sounds, latent energies slowly begin to coalesce around both, and when exposed for sufficient periods, those can seep back into some magic items.

Any magic item that has effects regulated by charges or limited daily uses (which has also already expended one or more of those charges or uses) regains a single charge ot use of any applicable effects when exposed to the music of the sapahualpa reeds for one hour. This restores any one specific effect a magic item activates with charges, and has no effect on magic item effects that are fully charged or that still have their maximum number of daily uses remaining.

All applicable magic items that are within a 40-ft.-radius of sapahualpa reeds while they are being played are affected by this recharging effect.

A DC 25 Perform (wind instruments) check is needed to activate the recharging effect of sapahualpa reeds (though alternative methods that allow an unskilled user to play an instrument, such as play instrument, can suffice at the GM’s discretion). Checks exceeding a result of 30 or greater reduce the time required to recharge applicable magic items by half. This second skill check can be made only after the first 30-minutes of an hour have been spent playing the sapahualpa reeds.