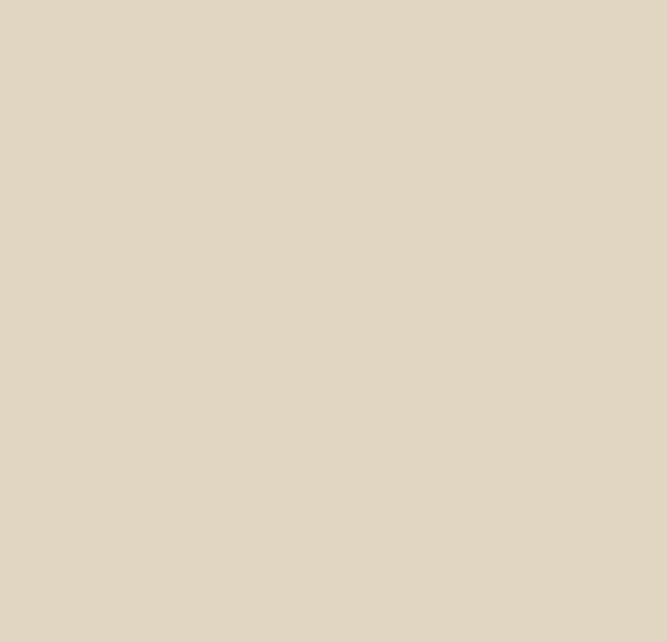 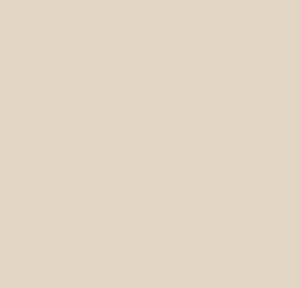 DESCRIPTION
This simple time-worn golden band’s surface is engraved with various interlaced arcane runes, though several have worn off or been scuffed beyond recognition.

A “stolen” spell is stored within a ring of forgetfulness where it remains as a single charged use of that spell, but with the effects of the Enlarge Spell, Extend Spell, and Maximize Spell metamagic feats applied to it (as applicable). The wearer of a ring of forgetfulness cannot voluntarily expend a spell to create a charge—it must be as the random effect caused by the magic item.

If a ring of forgetfulness does not have an empty slot available in which to store a “stolen” spell then the spell stealing ability is not in effect and the wearer does not have to make the associated check for spell failure when casting relevant spells.

A single charge contained by a ring of forgetfulness can be expended by the wearer as a full round action.