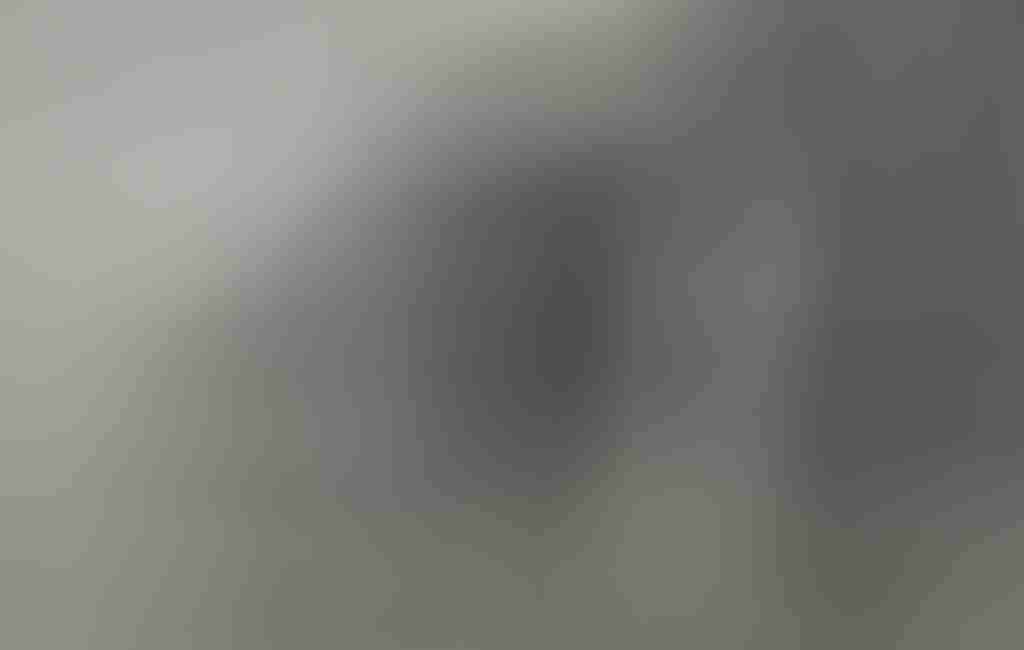 Strange eddies of reddened water rise up from the bed of the sea near this cove, creating wild melanges of crimson and blue against before breaking into surf against rocky outcroppings and sandy shores. Odd grooves in the sand are everywhere here, dragging away rivulets of water down channels back into the sea. 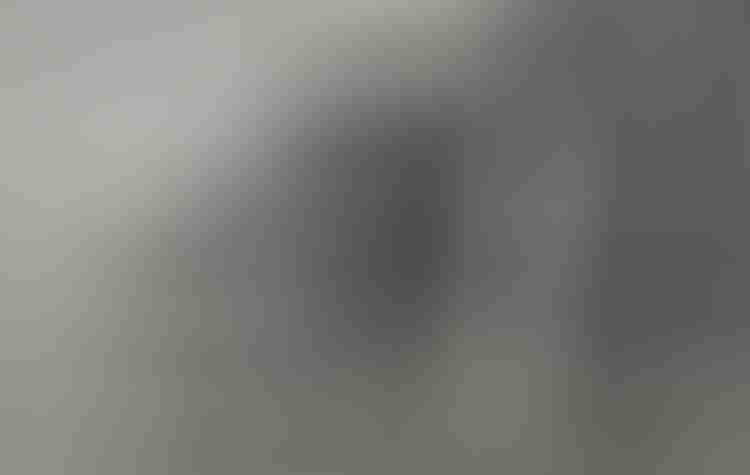 Sailors that know better often avoid the southernmost shores of NaeraCull as though the horrors of the deepest depths of the sea were after them. This was the site of the final mortal moments of Erik Garun—the Red Death, Scourge of the Waves. Along with his crew, the pirate is credited for bringing down scores of ships during his illustrious career. Eventually a fleet organized for the sole purpose of eliminating him managed to bring the infamous buccaneer down and cornered the Red Death here, but rather than be taken he chose to fight, eventually sinking into the water along with his ablaze ship. The navy that struck him down did so as he and his men made for land, and Erlik vowed with his dying breath that his vengeance against the scurrilous sailors would be eternal, binding the final fates of both the Scourge of the Waves and his crew to the bloodied waters. Some say that under moonlight that the pirates still sail the waters, their captain a leader of dead men in a silent quest for revenge.

Though local legend claims that the discoloration in the water is the blood of pirate corpses, in truth it is actually chemical reactions from nodes of magnetized ore. The Red Death was both talented and clever—he realized the oddity quite early in his career and made exceptional use of it, hiding the plunder of his crew in the magnetized seabed. More than one confident armored warrior’s corpse can be found on the floor of the bay, pulled beneath the water and held fast as they drowned to death. Over time however the magnetized ore loses some of its potency, making the shore a popular location to find gold coins washed up onto the shore.

That is, until the first tide of the undead appeared, dragging away gold scavengers to a watery death. Courageous foragers continued searching the shore for a while, but then more of the aquatic creatures appeared and now only the bravest dare tread upon the sands of the Rest of the Red Death.

Have you backed the Snow White Kickstarter yet?

It launched yesterday and is RUSHING onwards to funding and stretch goals, so get in while the early bird rewards are still available [by the time this posts, it may be too late! -MM] and do not miss out on this fabulous macabre retelling of the classic fairy tale!