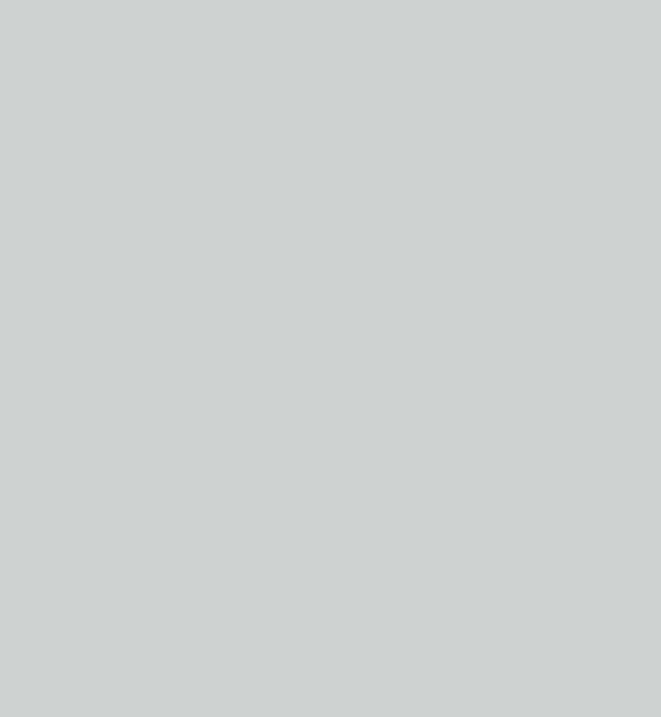 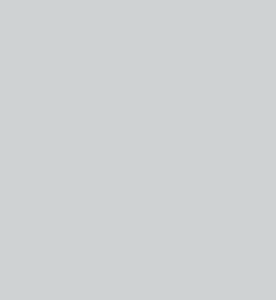 As the adventurers exit the technological tunnel of the previous miniworld in the strange 2-Bit Dimension, they find themselves arriving at the edge of a magnificent cliff. All that can be seen across the horizon, above them and below the cliff’s edge, are endless layers of shifting clouds—the party are in Skyworld, and traveling to any of the distant locations located within the realm require sustained flight and an excellent sense of direction.

While taking a gander into the open void of sky before them, the adventurers hear the faint sound of trumpets. Three dozen winged humanoids appear in the distance, flying in the direction of the party from the depths of the cloud-laden environs. As the figures approach, their forms becomes more pronounced and a majestic masculine angel-like man can be seen leading a legion of winged trumpet archons through the air.

Once more the trumpets sound, this time more loudly, and the beings circle above the adventures before coming in for a nearby landing. The leader approaches the party, his voice ringing out with a powerful, benevolent otherwordly presence.

“I am Palutyn, king of the Archons. My followers and I come in peace, and welcome you to Skyworld. You are clearly not from here—if you require aid returning to your world, we know of a way you can complete your journey to the Nexus of Ludolog’s miniworlds. First however, I require strength of arms to take back my home, the Sky Tower. Should you help me reclaim my crown and throne, I will assist you however I can.”

The Skylord explains that an evil and vile creature known as the queen medusa has usurped his crown and taken residence in the Sky Tower. Few other archons know of the tower’s location, and she has used dark magic to create a barrier around the tower impenetrable to celestial kind, rendering the king and his legion helpless to reclaim their home. When he saw the adventurers approach the cliff’s edge, he immediately realized that they could act in his stead.

The archon king warns that the queen medusa is not alone, and that she has made the levels of the Sky Tower the home of her minions. There are doubtlessly many traps prepared for any who might attempt to remove her from the archon king’s throne at the tower’s top. Palutyn explains that an aerial assault on the tower’s apex would be suicidal against the royal gorgon’s dark magic and he strongly suggests the party infiltrates the stronghold through the lower level to take her by surprise. 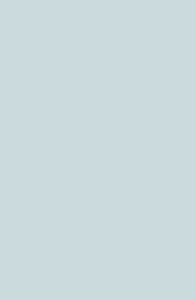 To aid them in their quest, the archon king provides each of the adventurers with wings of the archon. Palutyn has every member of the party lifted skyward by two of his archon warriors, and commands his servants to escort them to the edge of the anti-archon barrier at the bottom of the massive Sky Tower. Beneath the twisting cloud cover that swirls around the spire, their arrival is undetected.

Traveling through a vast field of beautiful floating islands that dot the heaves in every direction, the adventurers are lead towards a majestic white stone keep that rises hundreds of feet high above its base—the Sky Tower. Taking care to carry the adventurers through the lower cloud cover, the archon warriors lower them gently to the edge of the island supporting the massive fortification, and direct them towards a lowered drawbridge leading to a darkened entrance at the bottom of the monolith.

The archons promise to secretly watch from the distance and approach the tower to secure it as soon as they can (after the queen medusa’s dark magic falls).

[Details on the Archon King’s Sky Tower are on tomorrow’s Sidequest Saturday! – JAM]