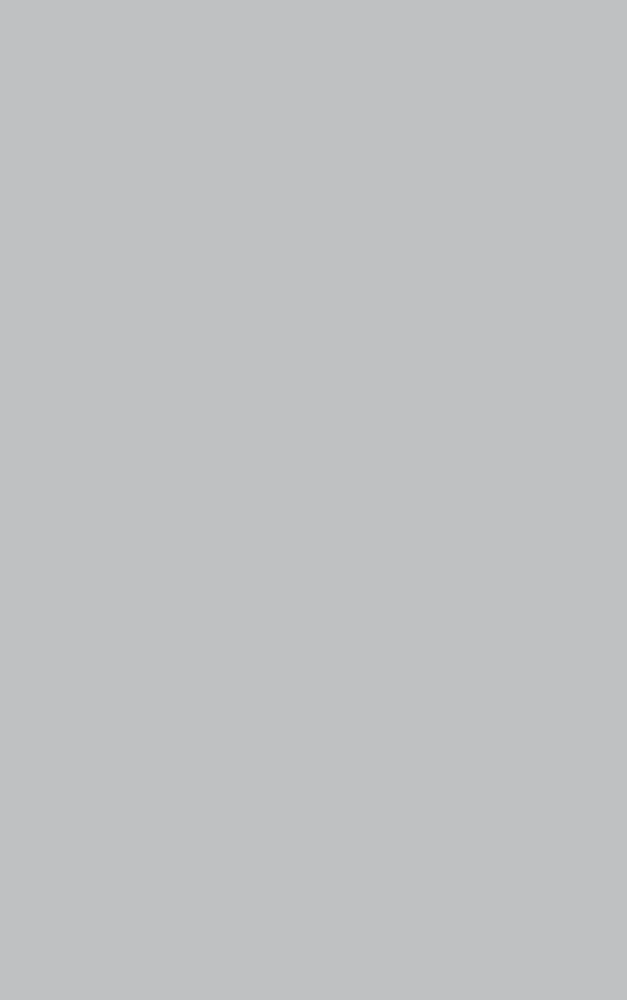 When the putty image trap is touched, a random item flies from the target where it seemingly explodes into 1d4+3 identical objects, landing randomly about the area contained by a 10-ft.-radius. One of these objects is the real object, the other is an exact duplicate made from mimic putty, and the rest are illusions. All of the objects are enchanted to radiate the same type and strength of aura, and the illusions disappear when touched (leaving two seemingly identical items and no means to tell them apart). 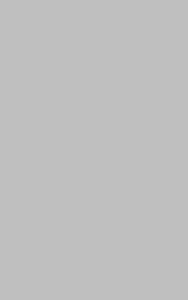 High society nobles can be fond of pranks—the more complex and clever, the better. Small, non-injurious magical tricks like the putty image trap are often employed to deter nosy guests at parties and official gatherings. Since these sordid aristocrats often accent their wardrobes with flashy enchanted accessories, putty image traps have become a way to embarrass those that touch things they should not (especially when a guest’s prized article of clothing is publicly doused in water a day later, turning into a small lump of putty in front of everyone).