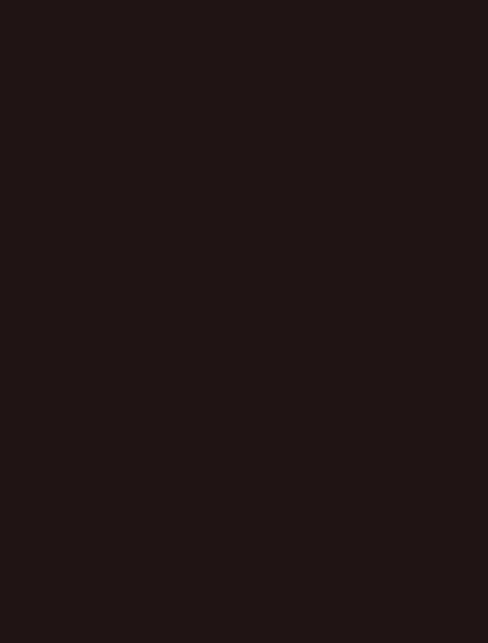 The sun descended behind a barrage of blushing clouds to rouse a blazing horizon that engulfed the edge of the world. The sanguine hues of the heavens were silhouetted by the vast canopy of the surrounding forest as the rickety creaking of an approaching wagon grew more prevalent. Among the dim shadows of the clearing was the familiar glow of a fire casting dancing shards of light across the form of a lone masculine figure seated nearby.

Drawn from the southern road by a single stygian mare and supported by wobbling wooden-spoke wheels, the aged transport rode parallel to the campfire with a shudder. Though poorly constructed, the wagon boasted an air of mystery and intrigue with its brightly painted caricatures dancing beneath the contrastingly elegant gilded title, “The Magnificent Madam Sutradhara.” 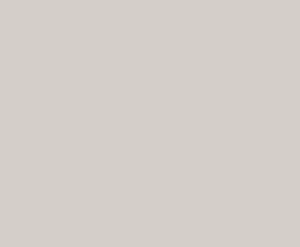 The man—a handsome human with long blonde locks—rose from his stoop as the wagon came to a halt, wrapping a verdant cloak from around his shoulder, he reared with an uncomfortable demeanor while turning to face the vehicle. Unlike the other times when his lady returned home, his breaths were now heavy, slow, and intentional. His eyes lifting hesitantly as the narrow door of the wagon swung open. With bounding joy Sonja leapt from the suspended step of the wagon and towards her lover, a vibrant red gown cascading about as her arms folded around the motionless man. The glowing smile donning her beautiful face quickly parsing to concerned as her soft gaze met Thomas’ stark expression.

Startled aback, she cocked her head inquisitively towards him, her mind flooding with disconcerting suspicion of their recent conversations. Though she had tried to ignore him, Sonja had suspected for weeks that something was amiss with Thomas, and dread welled up within her as she realized that her fears were about to be realized. Raising her hand as if to halt the words about to depart her lover’s lips, Sonja tried to speak but found her voice ensnared by a racing mind. Thomas reached out, gently grasping her hand, and guided it back to her side as he deeply exhaled. “I’m leaving, Sonja. Another woman has captured my heart, and I will not betray you. I am sorry.”

She sensed the finality of his decision, and his words forced the breath from her lungs as her body grew suddenly numb. Trembling with the onset of despair, she managed to whisper, “But, you have…” Without speaking another word, Thomas turned away from her and slowly walked towards the northward road, before making his final departure from their camp. As his darkening figure grew more and more distant from the firelight, a sense of unwarranted betrayal enraged the woman.

“But, you have!” she screamed out towards him as his figure blended with the shadows of the emerging evening. With her fists drawn taught and eyes welting tears, she shrieked one last time towards the forest, “You have betrayed me!” Overwhelmed with unfathomable anger, Sonja stood there shuddering violently and staring at the vague tear-distorted emptiness where her lover had stood moments before. The warm glow of the setting sun gave way to the enveloping blackness of night, and she turned her rage towards her dolls—the puppets that she and Thomas had so lovingly crafted together for her performances.

With a visage of revenge she plunged each and every one of them into the growing campfire, cackling darkly as they burst into flame until before her raged a pyre of grandeur that equaled her despair. Piece by piece, she emptied the wagon into the flames—destroying every memento of her lost love—until she came across a tome, a strange, leather-bound grimoire that the puppeteer was given long ago as payment for one of her performances.

She had almost forgotten about it but now that she held the book in her hands, ready to cast it into the flames, Sonja felt inexplicably drawn to it. Unable to destroy the volume, as if bound to it by some dark magic, she instead opened its cover and found within the words ample distraction from her pain. That night, as she struggled to comprehend the contents of the necromancer’s spellbook, the girl once known as Sonja ceased to be and in her place was a vengeful woman who would assume her former stage name, becoming the true masterminder—Sutradhara. With utter control over life and death, never again would she be betrayed by the living. 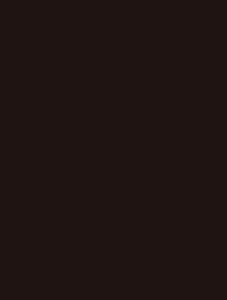 Sitting by the firelight, wracked with rage and sorrow ,and enticed by foul magic, the world suddenly grew dark, fading into nothingness. “Why have you shown me this!?” Sutradhara angrily asks, “Do you not think I know my own story. Damned as it may be?”

With a bitter scowl the woman glances up towards the shadowy figure which towers above her. Its wisplike voice emitting in response, “No, my dear, this is what you have shown me.”

Raising her arms in an intricate motion, the black-robed woman gestures a series of sigils in the air and shouts sternly, “You have come to torment me! Be gone from this place, wicked demon!” With a sudden flurry of movement, the lifeless, rotting corpses scattered about the chamber lung towards the figure. The lumbering shadow motions in a broad arch in response, manifesting a dry, hot gust of wind that bellows outward, scattering the undead like leaves upon the wind and forcing the woman to fall back and cower.

With frightening agility, the demon leans down towards her, placing its face inches from her own. Its fiery eyes squint to mere slits with a threatening expression as its voice booms, “Still your thralls, witch! I have come here to serve you.”

The creature’s shadowy hand reaches forward to brace Sutradhara’s chin, forcing her gaze to meet its own intense gander. “Do you not wish revenge? Do you not wish to be vindicated?”

“Yes,” softly replies the woman between stuttered gasps. Finding herself drawn to the creature, a strange feeling crawls over her, calming her nerves. Something she has not felt in many years—a sense of belonging. In the instant, she realizes that she and this demon are destined to be companions, and again, she whispers, “I do wish, yes. But, how?”

With a wide grin that exposes a maw of razor-sharp fangs, the demon lifts Sutradhara into a gentle embrace within its arms. After pressing its narrow, black lips softly against her forehead in a kiss, the demon invitingly lulls her.

“Promise me your soul, and I will see to your revenge. You will see those who betrayed you brought to justice; they will beg for your mercy. Together, my dear, we shall make new puppets, and once again you shall be the brilliant performer you were always destined to become.” .