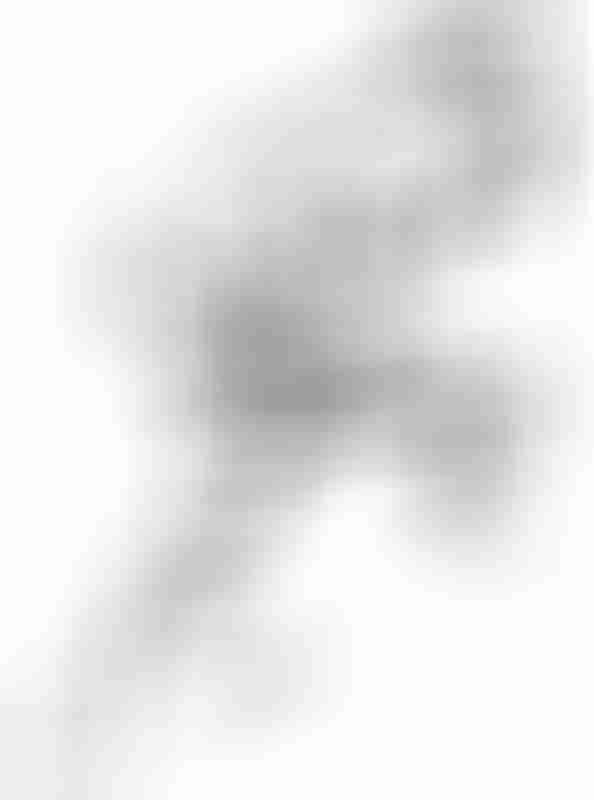 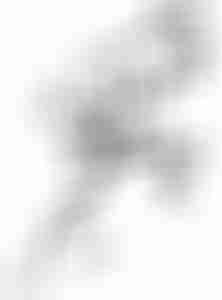 
SPECIAL ABILITIES
Extended Illusions (Su) Any illusion spells the P.R.A.N.K.S.T.E.R.S. agent casts that have a duration of “concentration” last 4 rounds after they stop maintaining concentration.
Impromptu Sneak Attack (Ex) Once per day, the P.R.A.N.K.S.T.E.R.S. agent can declare one melee or ranged attack they make to be a sneak attack (the target can be no more than 30 feet distant if the impromptu sneak attack is a ranged attack). The target of an impromptu sneak attack loses any Dexterity bonus to AC, but only against that attack. The power can be used against any target, but creatures that are not subject to critical hits take no extra damage (though they still lose any Dexterity bonus to AC against the attack).
Tricky Spells (Su) Three times per day, the P.R.A.N.K.S.T.E.R. agent can cast their spells without the somatic or verbal components, as if using the Still Spell and Silent Spell feats. Spells cast using this ability do not increase in spell level or casting time. The P.R.A.N.K.S.T.E.R.S. agent decides to use this ability at the time of casting.


TACTICS
P.R.A.N.K.S.T.E.R.S. agents always have a prime directive or goal to accomplish and are rarely found without at least one pepfralcon at their disposal. Typically they remain to the shadows, manipulating events with illusion spells until an opportunity for them to acquire their charge presents itself. They avoid combat whenever possible, attempting to instead turn allies against one another with dominate person and suggestion—a P.R.A.N.K.S.T.E.R.S. agent only enters the fray when the chaos reaches a fevered pitch, laying low any opponents that have noticed or perceived them first.