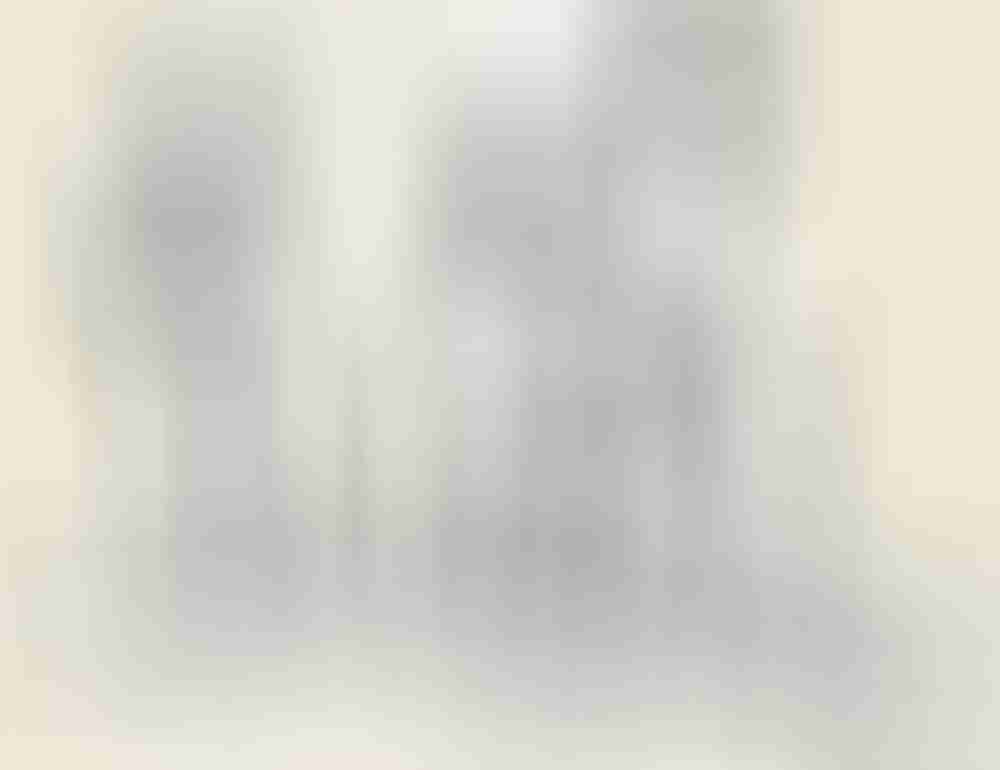 Type mechanical; Perception DC 27; Disable Device DC 22
Trigger touch; Reset automatic
Effect all effects from magical potions are negated by the potion parasites with a host for 1d4 days after the last potion is imbibed or until any spell that recovers ability loss is cast (DC 21 Fortitude save negates); multiple targets (all targets exposed to water contaminated by potion parasites) 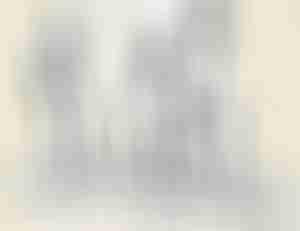 There are many dangers that plague those who travel the Mohkba River, but one of its most insidious is the obscure, nearly microscopic species known as the potion parasite. When a person is infected by a potion parasite trap, the nearly invisible organisms ingest any potions (but not extracts) drunk by the host, negating their effect. Potion parasites are fragile once removed from their outdoor environment, and if not fed a potion (either in a contained environment or while within a creature) within 1d4 days of its last feeding, potion parasites die (at which point a host can resume drinking potions normally).