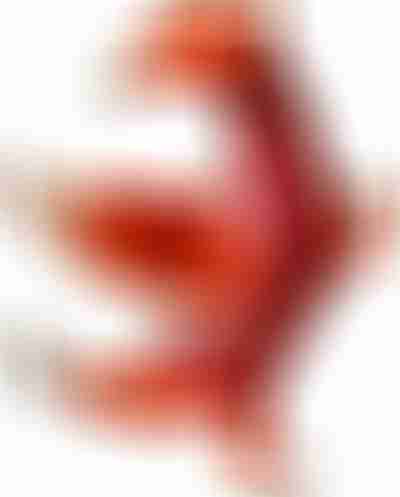 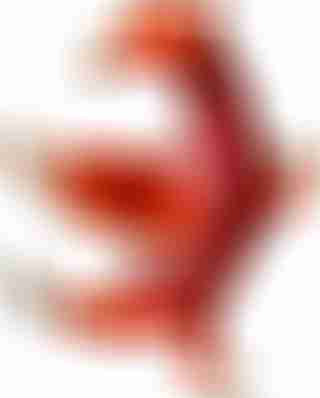 TACTICS
The pepfralcon is a swift, dangerous, and powerful predator of the skies. It uses its powerful flames to scorch opponents, attempting to scatter enemies with a hovering firestorm before attacking any individual that it thinks to be a threat. While not particularly smart, they are well trained and can memorize a certain number of commands (generally three or four) to follow in a battle, specifying up to three targets explained to them beforehand by their minders.

These unlikely avians are fastidiously bred and raised by P.R.A.N.K.S.T.E.R.S. as a means to control rampant biddlywink populations (their natural prey). Only the enigmatic members of that mysterious group understand the complex mating and birthing habits of the scorching predators or where they are indigenous to, secrets they protect with their lives. Pepfralcons instinctively recognize the organization’s symbol after centuries of incessant imprinting and are rarely found without one of the perplexing agents nearby.