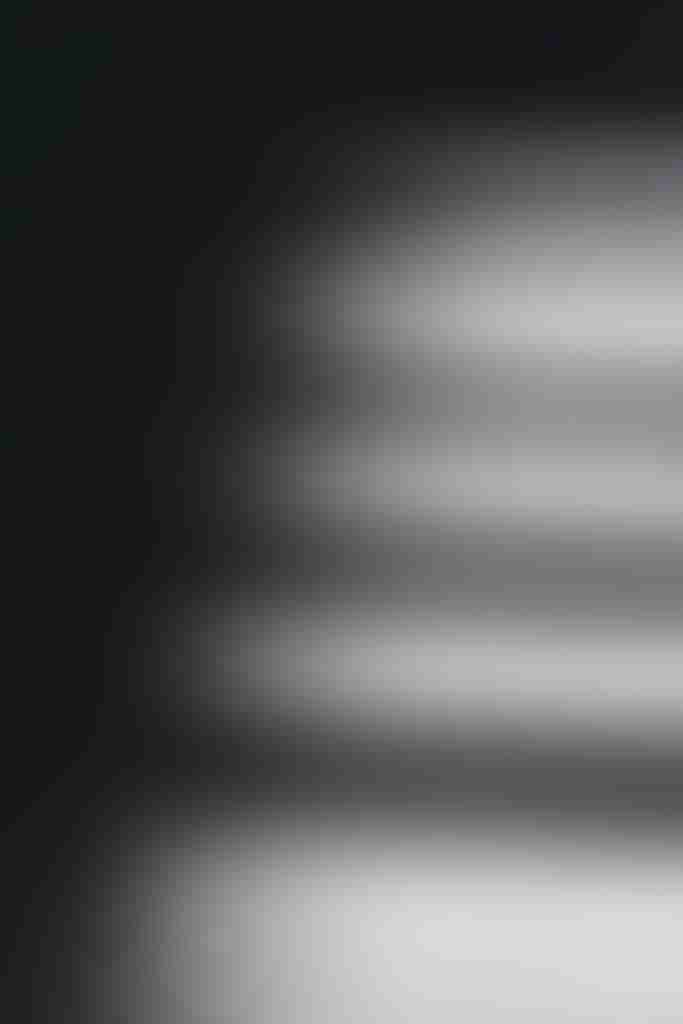 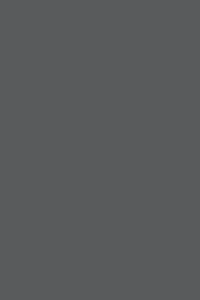 Some of the subterranean passages have been so infused with madness that it actually physically manifests itself. While exploring underground, the PC’s may encounter patches of madness. While in a patch of madness, the characters encounter visual and auditory events designed to drive them mad, and to also make things generally more difficult. The only way these patches can be nullified is to use something like dimensional anchor, or other plane/dimension type spells.

While the characters are in a visual patch of madness, describe it to them. Tell them they glimpse the other PC’s, almost looking black and white, moving in herky-jerky slow motion. Every now and then they may catch a reflection of what looks like their own face. When they look to their party, their is suddenly an extra party member for one flash of light, who is gone for the second flash. When they trigger a trap, explain how the boulder seems to jump 20 feet with each flash of light, but otherwise appears motionless.

Make it a madhouse—in this environment even a simple pit or arrow trap can be terrifying. If the PC’s have any henchmen or NPCs with them, make sure to check their morale, and have them break and run, causing the adventurers behind them to have to make a Perception check or perhaps mistakenly think they are under attack.