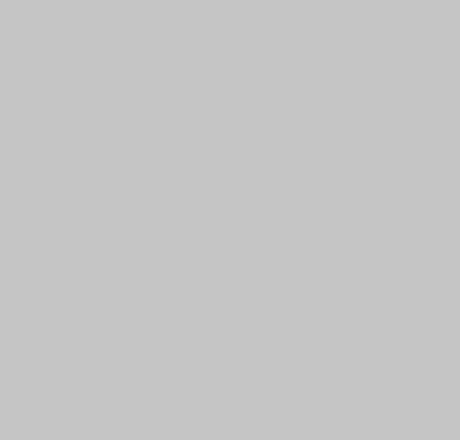 The PCs arrive in the Scorched Lands hot on the heels of the P.R.A.N.K.S.T.E.R.S., though where exactly the cabal’s agents are at work and how precisely to stop them is still a mystery. On the other side of a metallic puddle the adventurers find Jesker the Great, the wizard the party met in Mohkba some time ago. The mage has been tracking the criminal network since the PCs’ disappearance and narrowed their recent activity to the Scorched Lands; while divining what to do next he discovered that the adventurers would be nearing a way to return to Aventyr and stopped to lend a hand. 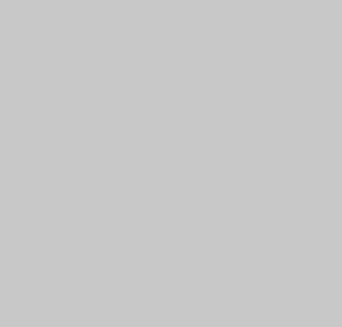 In short order he explains that there is a city in a nearby canyon, an oasis of safety from the hazards of the Scorched Lands. Jesker is certain that the P.R.A.N.K.S.T.E.R.S. are active in Ravine—he’s acquired the coin to prove it—and has made a contact in the settlement. While he searches the breadth of the Scorched Lands he wants the PCs to meet with Kara the Sun Flea [tomorrow’s Statblock Sunday! —MM] and learn what they can in the metropolis, disabling or disrupting whatever nefarious operations they find.

To aid them in their efforts Jesker gives the party a coin and a dozen scrolls of locate object (CL 20th) to help them track down agents of the criminal cabal, as well as directions to a mid-level cliffside tavern called the Parched Pilgrim. The Sun Flea frequents the establishment and regularly takes on new clients, acting as an impartial information merchant—anyone that approaches her with enough coin is welcome to become a customer so long as they are willing to prove their mettle. Part of Kara’s network relies on cliffrunners, messengers that traverse and swing across the cliffside houses and shops of Ravine. 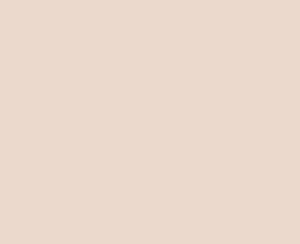 As of late someone (or something) has been disrupting her employees’ duties, causing several to fall to their deaths; the current task to earn the Sun Flea’s favor is to fill these recently vacated positions and deliver missives across the city. All told she has 2d4+2 messages for the PCs to courier and aside from the various dangers presented by Ravine itself, there’s a 10% chance when delivering any of these that the adventurers garner the notice of Viddivendi Calabrez, a P.R.A.N.K.S.T.E.R.S. agent. He and his pepfralcon wait for a party member to become isolated from their allies or for one of the adventurers to put themselves in a precarious position (such as on a canyon lift, in a spot one might fall to the river far below, or near a bit of the metropolis that receives exposure from The Transgression) before striking [More on that deadly wave of sunlight later this month, folks! —MM].

Using the scrolls of locate object with the coin or simply asking Kara about the P.R.A.N.K.S.T.E.R.S. merits nothing, but asking about locales that the scrolls lead to allows the PCs to discover areas where the criminals have been (then with the Sun Flea’s help, where they might be going or what they might be up to).

Use the two Gladiator NPCs and four magma mephits in place of the P.R.A.N.K.S.T.E.R.S. agent and pepfralcon.

FINAL WEEKEND OF THE HYPERCORPS 2099 KICKSTARTER!

Do you want some cyberpunk and superheroes for your Pathfinder game?!
Download the free promo PDFs and help us unlock stretch goals before the project’s funding period ends on MONDAY October 5th!
Check out the Kickstarter and pledge now! 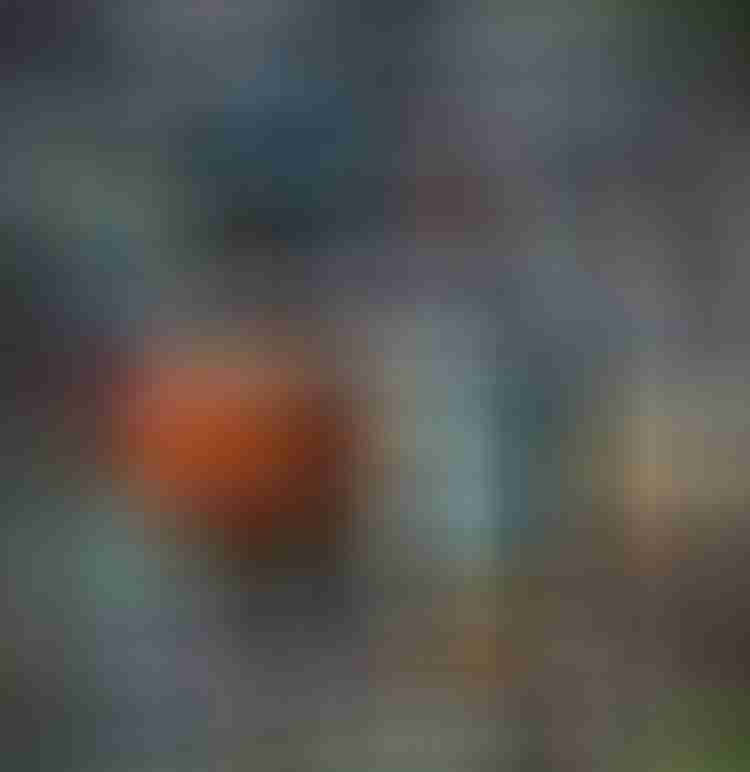