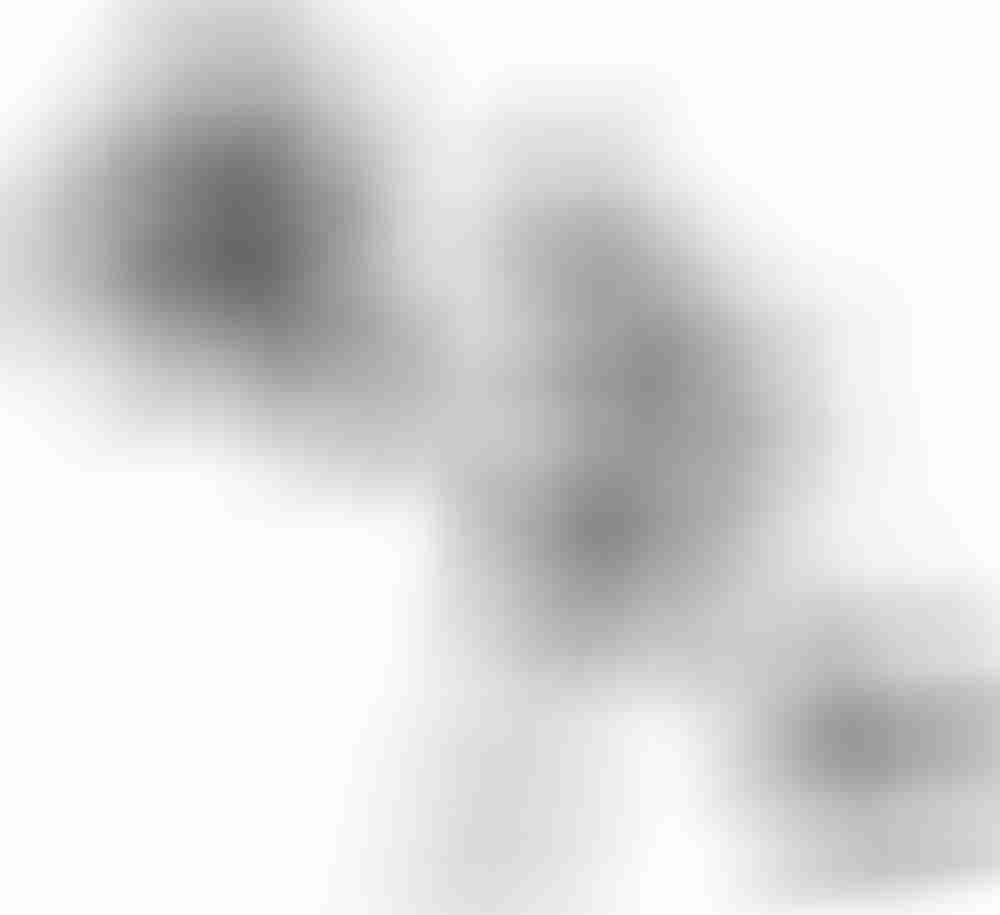 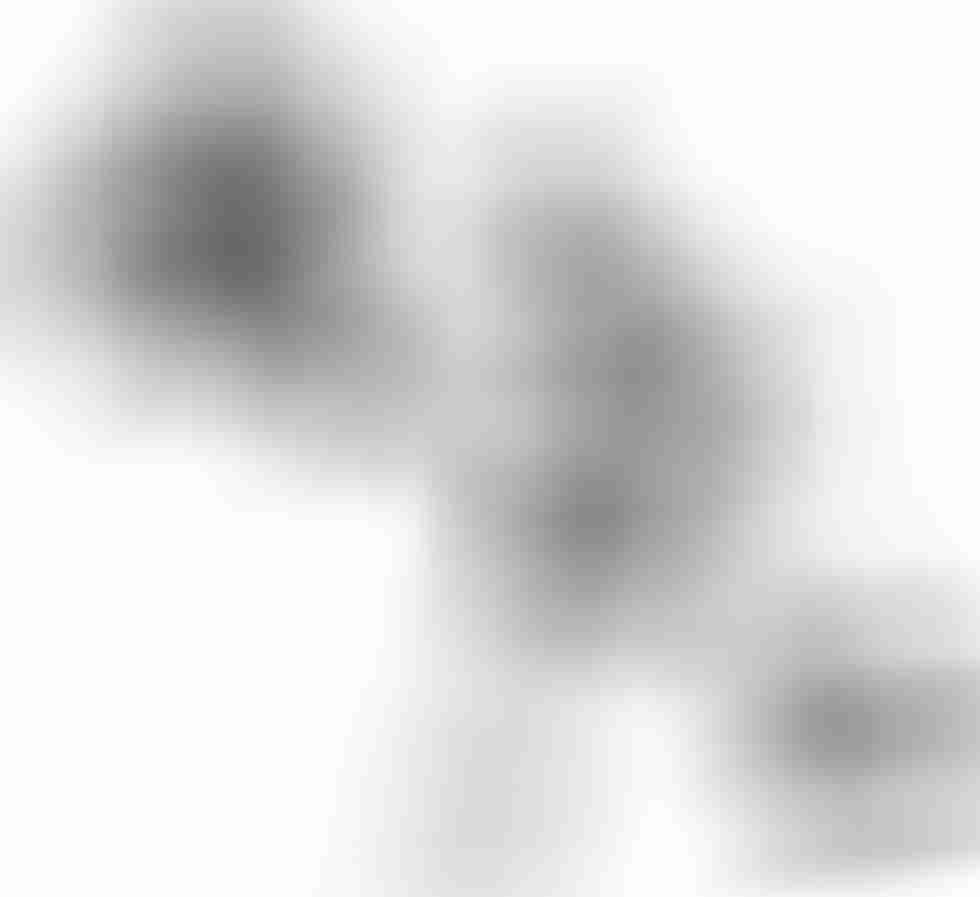 TACTICS
Before Combat When a P.R.A.N.K.S.T.E.R. Hireling hears the sound of combat, they rush forward excited to do battle.
During Combat The prankster hireling quickly go into a controlled rage while fighting their way toward spellcasters (hoping to take them out first), making use of Power Attack (earth breaker +7, 2d6+9, Crit x3) and crowd control (gaining a +1 to attack and AC when adjacent to two or more enemies). The type of controlled rage they enter (gaining a +4 morale bonus to Strength, Dexterity, or Constitution, or a +2 bonus to two of those attributes) depends on the composition of enemies; foes that are harder to hit or damage merit a Strength response (earth breaker +10, 2d6+9, or with Power Attack +9, 2d6+12), whereas opponents with more lethal strikes trigger a Dexterity response (AC 18, Ref +4).
Morale When reduced to 15 hp or less the P.R.A.N.K.S.T.E.R. Hireling gulps down their healing potions; if interrupted or out of curatives, they flee.

The vast criminal organization of the P.R.A.N.K.S.T.E.R.S. have many different kinds of members, ranging from the lowliest of pickpockets, informants, and thugs to the most professional and elite assassins, spies, and grifters. P.R.A.N.K.S.T.E.R. Hirelings are one of the most common, little more than thugs with an appetite for power and lack of wits enough that they’ll do whatever they are told to in order to attain it.

Use the “Berserker” NPC or the “Bandit Captain” NPC with the following changes: change STR to 18 (+4) and INT to 9 (-1), change Skills to Athletics +5, Intimidation +4, under Actions increase the Hit bonus of all attacks to +7 and increase the bonus to damage for each weapon (scimitar 1d6+5, dagger 1d4+5).
[Submitted by Tim Snow!]