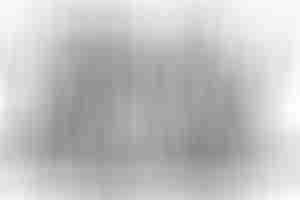 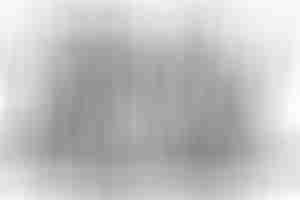 Many of the old mages in Mohkba have been known to dabble in exotic experiments, and as such, many of them have quite the array of tools on hand to facilitate the advancement of their twisted research. A cruel but creative enchanter was studying swarms and due to an unfortunate magical accident, the thousands of little insects pinned to his dissection table were consumed by the needles and came to life, swarming and ripping the lab assistants to shreds before their inadvertent creator could destroy the anomaly. When he surveyed the damage he was pleased with his unintended invention and decided so long as he could instill just enough intellect into a magical creation to follow the target, that a swarm of needles would make the perfect guardian for his labs.  Years later, these traps lie in secret places, dormant until an unfortunate soul (usually looking for shelter) stumbles into one of them, leaving behind a shredded mess of humanity.