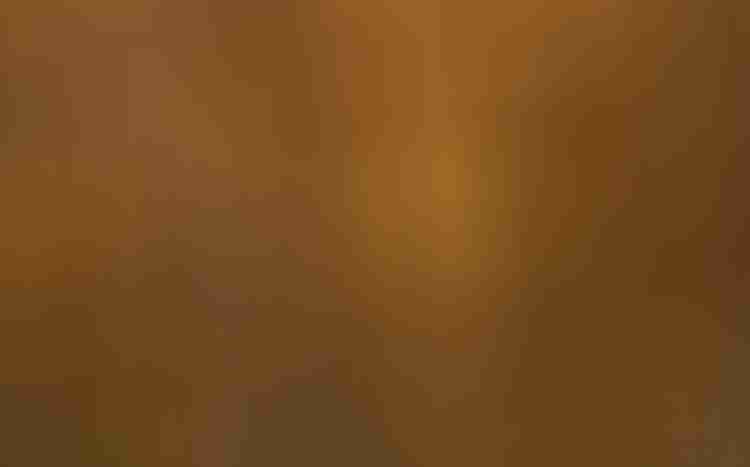 Copses of great golden trees surround this thriving plain of gray, the air above it filled by motes of dirt and pollen that roil in a light gust that sweeps through the grove. Beneath the carpet of smoky grass are fragments and debris of long dead creatures embedded in the earth; some of the bones are wrapped around with blackish cords that seem almost as though they are pulling the remains below the turf and oddly, there are no animal tracks, bugs, or any signs of living creatures in this natural graveyard. Though it seems like a fine place to rest and relax, travelers that stay too long best be wary of the insidious dangers within.

Gray Grass
The gray grass that grows here is considered difficult terrain, but when sufficiently disturbed it can be far more troubling. Creatures that move faster than 30 feet in a round while on the ground in the natural graveyard take 1d4+2 negative energy damage (DC 10 Fortitude save negates).

Brack Vines
Creatures that fall asleep or go unconscious while in the natural graveyard are targeted by the brack vines growing throughout the area. These plants take 1d6+3 hours to completely wrap around a creature, at which point the brack vines slowly drag them 6 inches into the ground over the course of 5 minutes (repeating until the creature is buried under 1 foot of earth).
A DC 14 Perception check each hour alerts a sleeping creature to the brack vines wrapping around them, and the creature can escape with an Escape Artist or Strength check (DC 15 + 1 for each hour of wrapping by the brack vines). Once under the ground a creature takes 2d6 negative energy damage each round (in addition to possibly suffocating) and if slain, rises as a plague zombie with the plant subtype 1d6 days later. 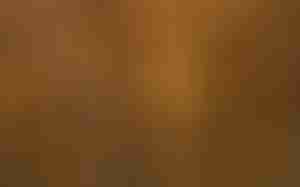 Roaming Undead
Though living creatures are uncommon in the natural graveyard, undead are not. There is a 30% chance of a random zombified creature attacking travelers in the area; this increases to 70% if the bones and debris of perished creatures is touched or disturbed in any way.

Golden Trees
Not everything in the natural graveyard is deadly, however. The small silver orbs dangling from the branches of the great golden trees are edible fruit that become a powerful curative (healing 2d8+3 damage) when prepared with a DC 14 Knowledge (nature) or Survival check, cooking or stewing them causes the produce to emit a rotten smell that arouses the zombies in the area, causing 2d4 of the to undead rise up from the ground and attack whomever possesses the cooked silver fruit.