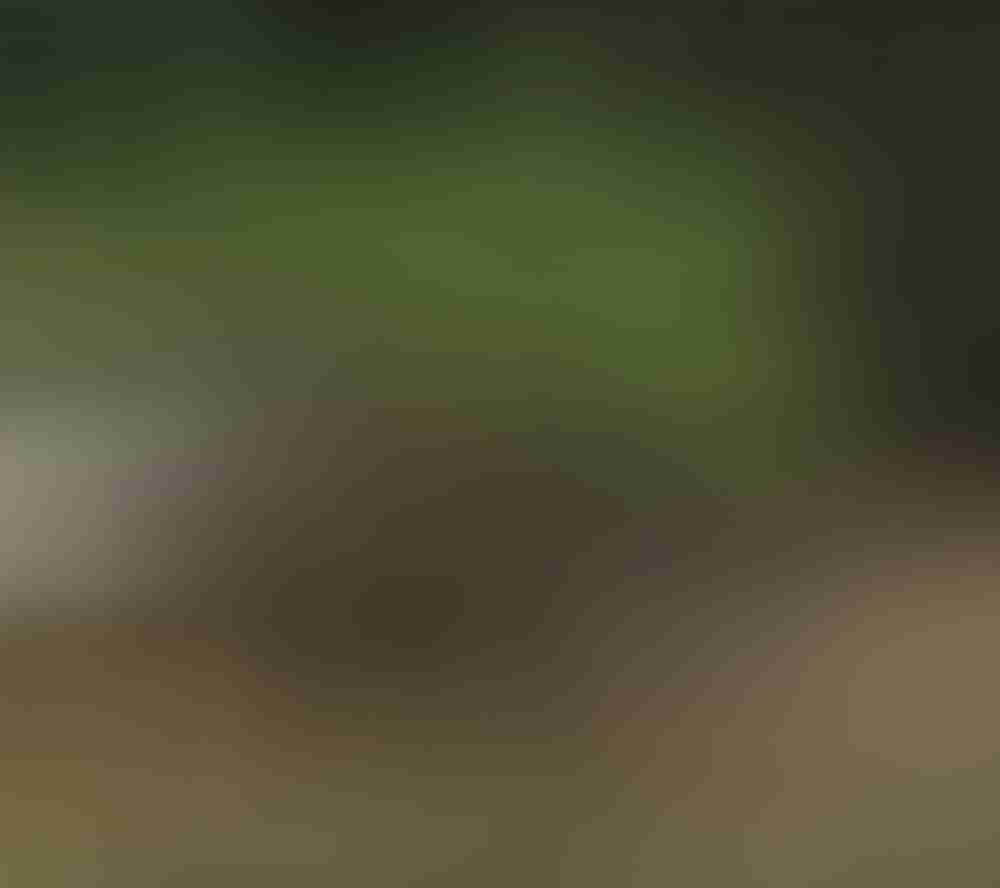 The Vast Swamp is made of forested wetlands in southern Aventyr dotted with bogs, murky waters, and spindly mangrove trees. Only dirt paths and patches of dried land offer some safe passage to those who would brave the dangerous terrain, and many travelers use shallow rafts to easily traverse the waters that make up the bulk of region. The tumultuous history of the harsh territory goes back for numerous generations of its human barbarian denizens—the land was ruled by Tranak Blackscale, a cruel and powerful black dragon, for almost five hundred years. A brief century of respite for the revolting enslaved races came about after Blackscale’s death, but its children reared their heads and have since continued their progenitor’s legacy. For 70 years the dragons fought each other and conquered the lands anew before agreeing to split the Vast Swamp between themselves (though room enough was made for another powerful force of evil).
It is in the area belonging to the youngest of the dragons, the Muddy Mangroves, that the adventurers find themselves after emerging from the Amber Roads. The territory has become even more inhospitable than the rest of the swamp thanks to Trymgarx’ dealings with a powerful hezrou; its murky waters have grown darker and fouler, mud seeming to envelop everything (even climbing up the vegetation of the swamp). One can easily sense the devilish evil presence of the Mud King and its host throughout this realm, however, even if the encroaching filth escapes their eye. 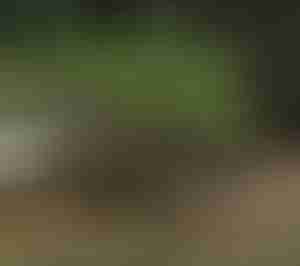 Toad-like boggards, lizardmen, and hardy fiendish creatures fight for survival with the rugged Bloodclaw barbarian tribes that call the Muddy Mangroves home. These descendants of the original human settlers of the swamp have evolved into demon-hunters and are in a never ending struggle against the thralls of the Mud King [a tough specimen of these demons was presented in the last Statblock Sunday! -SP]. Unlucky adventurers and explorers may even fall prey to the nastiest specimens of one of Aventyr’s most pervasive types of monsters: bog trolls! These fell giants are far and away the most common enemies to be found in the Vast Swamp aside from the aforementioned threats, encounters with other humanoid races being less frequent.
In the rare instances travelers do cross paths, it is often with expeditions by the Black Gold Consortium journeying in customized rafts lit by wondrous black gold lamps. This shady merchant organization, based in the city of Cherrian’s Rest, is looking for ways to expand and capitulate on the treasured but volatile resource they discovered in the swamp: black gold sludge (oil). Of course those who do not seek the safety of solid ground or some sort of vessel are likely to find that even the more natural encounters within such a harsh place can prove deadly—leeches drain unwary adventurers if they tarry too long within the murky waters, while sinkholes often host a predator or two that consider the party fair play.

Bastion of Filth
The most eye-striking feature of the Muddy Mangroves—for those unlucky enough to venture near it—is the lair of the Mud King. This complex of spires may indeed architecturally mimic similar Klavekian structures, but it is formed entirely by wet mud. Obviously powerful magic is at work in its maintenance, and the entirety of it is surrounded by mud monsters, mudlords, mud elementals, and common demons that patrol and protect the Mud King’s palace. Rumors claim that Trymgarx broods and plans his return as he is forced to serve as a plaything of the powerful hezrou, commonly found at the foot of the demon’s throne, but none can claim to have seen such a sight with their own eyes.

The Legend of Dragonbreath Mists
As the story goes, a dragon seeking power beyond its grasp struck a bargain with beings beyond Aventyr; nefarious entities from a distant world that even dragons should fear. So hideous were the creatures, however, that even looking upon them could change and mutate those that caught sight of them. The great serpent seeking nefarious power used its breath to cover its domain in mists, magical vapors that altered and hid the appearance of beings within them. But the mists’ magic was further corrupted by the evil beings, transforming them so well that not even the dragon could tell friend from foe. By the time its sorcerous powers managed to diminish the magical effect of the corrupted breath it was too late, and the otherworldly entities had usurped its land and enslaved all within it. 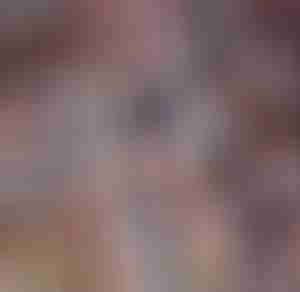 Whether the tale of the dragonbreath mist has any bearing on the truth of what’s happened between Trymgarx and the demonic Mud King who rules over the inhospitable land of murky waters and mud encrusted trees remains unknown, but something rings true in the qualities of the magical vapors. Many an adventuring party has run afoul of the mists that rise from the bogs and misjudged the nature of their adversaries because of it. The gases themselves have a supernatural quality akin to common illusions used by arcanists, a power that alters and hides the appearance of creatures seen within them.
Dragonbreath mists do not permeate the whole of the Muddy Mangroves, and there’s only a 30% percent chance when any encounter is rolled that it comes with a patch of the supernatural fog, though when a party camps in this region the chance rises to 50%. Rumor has it that a constant, perpetual shroud of dragonbreath mists in the southern part of the Muddy Mangroves hides an entrance to the feared Underworld swamp, the Dar’Spelun Slugmarsh, but few can corroborate it.

Dragonbreath Mist
These magical vapors radiate faint illusion magic if perceived with detect magic. Discerning the type of a creature hidden within a patch of dragonbreath mist requires the observer to first succeed on a DC 15 Will save before attempting any Perception or Knowledge checks to identify it.