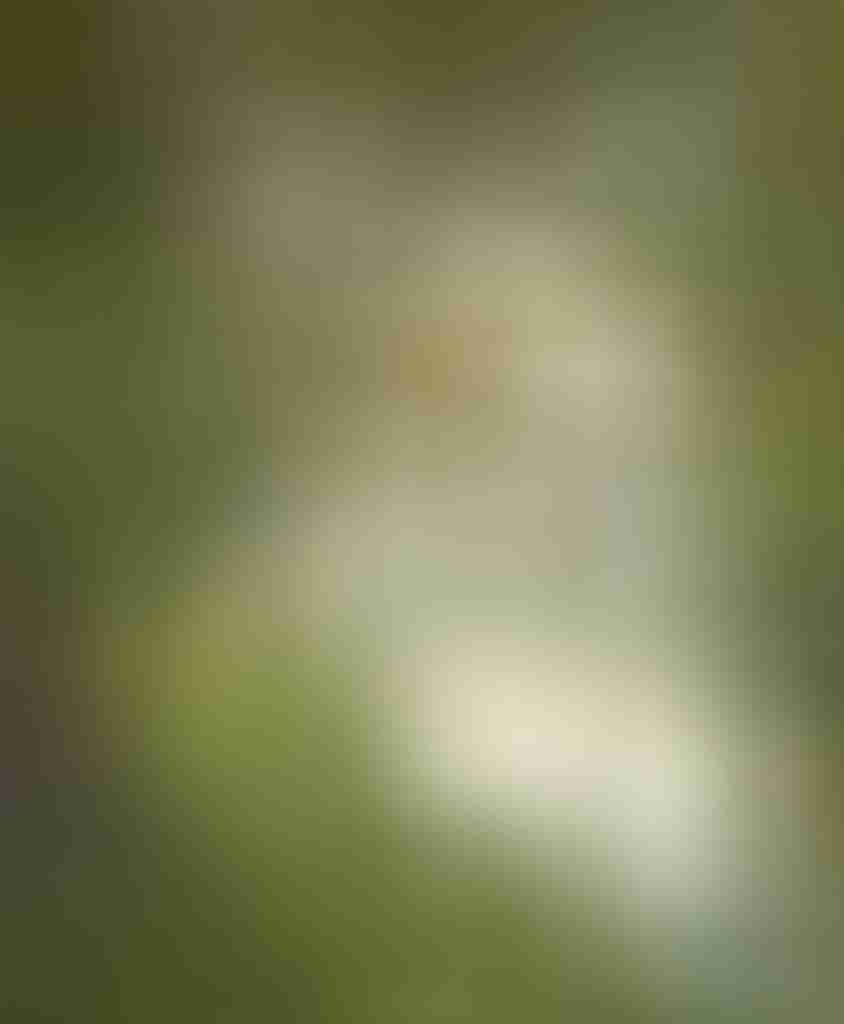 If Mohkba is the heart of the Klavek Kingdom, its river is most assuredly the major artery, serving as the realm’s most important trade route by bringing goods and people from all over Aventyr. 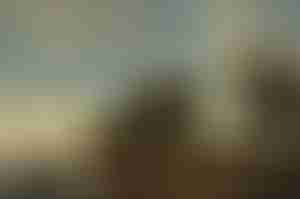 All but the largest and deepest-running ocean vessels can navigate the river up until the Three Sisters , where water from the Serpent Lake joins the Serpent Tail (during the warmer spring and summer months—otherwise the surface of the river is frozen solid). Cargo and passengers are shifted from ocean going vessels to the wide, flatter-bottomed riverboats in the trio of settlements, craft more suitable for navigating either the waterway to travel to Mohkba and Enixam, or the occasional vessel headed across the Serpent Tail River to Rybalka. The Three Sisters’ position is perfectly suited for its role as the transfer point for most goods flowing into and out of the Klavek Kingdom;  as such, each boasts offices from some of Aventyr’s largest shipping concerns.

Travel up or down the Mohkba River can be challenging at times, especially in the late spring and early summer when the snow melt causes the currents to speed up as the river swells. Those travelling downstream must navigate carefully; the current has been known to sweep more than one unwary boat into some of the rocky precipices that occupy the eastern shore.

A journey upstream is no easy task either. A ship full of strong rowers is required to overcome the current, especially during the run-off season—at its fastest, a riverboat can be lucky to travel 15-20 miles upstream per day. Luxury boats for wealthy travelers boast large staterooms, entertainment, fine food and shopping, and purchases are also generally tax free, but only the luckiest and finest of merchants are able to land the lucrative gigs on these boats (or, more than likely, those with the best political connections).

However even though it takes much longer, upstream travel is not nearly as dangerous as journeying downstream during run-off season. Exports and travel from Mohkba tend to trail off in mid-spring and usually do not pick up again until mid-summer, often leaving quite a few empty boats and idle crews in both the capital city and Enixam for the duration.

Even so, there is enough traffic flowing down river during this time that the occasional accident is bound to happen. Several small salvage firms are located down the length of the river from Mohkba to Three Sisters—they are vigilant, and any wrecked boat is generally recovered quickly, but this isn’t the only service they perform. Most of them, for the right coin, can be paid to ferry people and cargo across the waterway. Even though the Mohkba River cuts through the heart of the Klavek Kingdom, there are no bridges and no practical fords; while risky at times, braving a ferry crossing is often preferable to facing the overland journey up and around Mohkba, as the plains themselves can be quite dangerous. Of course the river itself boasts its own dangers, from riptides, to rapids, potion parasites, and river beasts. 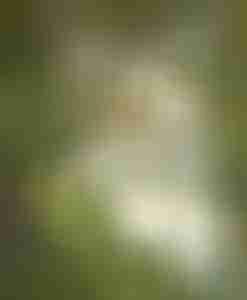 Should one need to cross the Mohkba River, there are a few options. Swimming is not a likely course of action mounts are involved, and even the most skilled athlete could end up miles downstream from where they originally entered. The best bet is to find a ferryman, normally located near some of the trickier parts of the river (likely salvage spots). A DC 25 Knowledge (geography) or Knowledge (nature) check reveals where these tough spots are and once found, a small salvage operation generally comes by in 1d4-1 hours (minimum 1).

Not all salvage operators are willing to cross the river, however; since most wrecks happen on the eastern shore, crews that are on the western shore are usually more skilled and willing to risk a crossing, thus, all social checks with these crews gain a +2 circumstance bonus. A DC 20 Diplomacy check convinces a crew to ferry across the Mohkba River, usually for 50 gp (a second DC 20 Diplomacy check reduces the price by 1 gp per point of success). Once on a ferry there is a 10% chance that an event occurs; this could be an eddy, a rock, or something else (at the GM’s discretion). When encountering these hazards without precautions, creatures that fail a DC 18 Reflex save are likely to fall off the vessel. Those falling into the water must make a DC 18 Swim check or be swept downstream, out of rescue distance from the boat, forced to swim to shore [as highlighted in the last Sidequest Saturday! -RT].

No matter when, where, or how the waterway is traversed, there is always an element of risk associated with the Mohkba River (though the rewards that await in the capital are often worth the peril.)