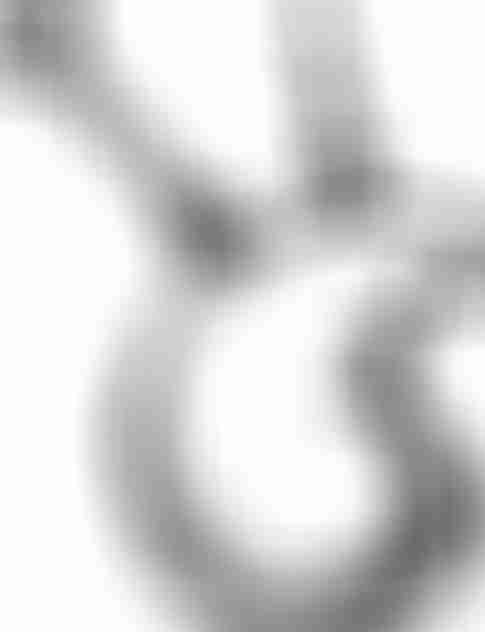 Miraculous Misting Bellows
Aura moderate conjuration; CL 8th
Slot none; Price 12,000 gp; Weight —
DESCRIPTION
This unremarkable tan bag has a fitted reservoir on the top and a splayed nozzle sticking out the side. If anything, it seems to be some kind of misshapen leather watering can.

After filling the miraculous misting bellows (two full-round actions that provoke attacks of opportunity), the item can be expelled (a standard action that does not provoke attacks of opportunity) to produce the effect its contents would, but instead of touch or personal, the range changes to a 15-foot spread.
Originally designed exclusively for use with anti-vermin powder, when filled with the enchanted dust it can be expelled in up to five separate bursts or in increments. The miraculous misting bellows can also be used with potions or other wondrous items that have an instantaneous effect (such as cure light wounds or dust of disappearance) but doing so requires three three times the normal amount. The item may only be used this way (with items other than anti-vermin powder) twice a day.
Once filled, miraculous misting bellows sustain the magic of whatever is within it until discharged but after being emptied into the item, nothing cannot be retrieved from the reservoir.

HISTORY
Success on a Knowledge (nature) check to learn more about miraculous misting bellows reveals some facts about the unique item’s lore:
DC 20    Most adventurers are simply confused by miraculous misting bellows, mistaking it for an instrument of sorts or a waterskin. It’s commonly believed that this is intentional—the true abilities it holds can be used to great effect. The item first came to be because of a rivalry between a druid and a dragon, though details of exactly what occurred are scarce.
DC 25    The dragon Carxagraft’xian made a terrible mistake when he burned down the forests of the druid Ohlnathur. Taking a duplicitous form of revenge, the half-orc snuck into the draconic lair with a dozen biddlywinks, capricious fey that eat magic items, along with her. Most of the creatures were killed by Carxagraft’xian after he discovered the druid in his home, but a few survived; for days, Ohlnathur led the dragon on a grand chase before meting out her death. By the time Carxagraft’xian returned, however, most of the enchanted goods in his hoard had been consumed and his lair totally overrun with biddlywinks and biddlytrees, forcing him to relocate entirely.
DC 30     Scores of adventurers attempted to quell the exploding population Ohlnathur’s revenge left in its wake, but all failed—eventually, even the promise of what gold remained in the dragon’s lair proved to be too little to entice volunteers to brave the biddlwyink’s new abode. The nearby kingdoms were in a fret as to how they might solve the problem, and it seemed as though the entire realm might suffer from the magic-consuming blight.
DC 35     When it seemed that things were at their worst, a mysterious faction of little folk appeared with ingenious devices and substances specifically made to fight the strange fey creatures. They didn’t even ask for gold, the legends say—merely an unnamed favor at some point in the future (though what that would be, nobody knows).